Hunt for conman who stole thousands from elderly woman 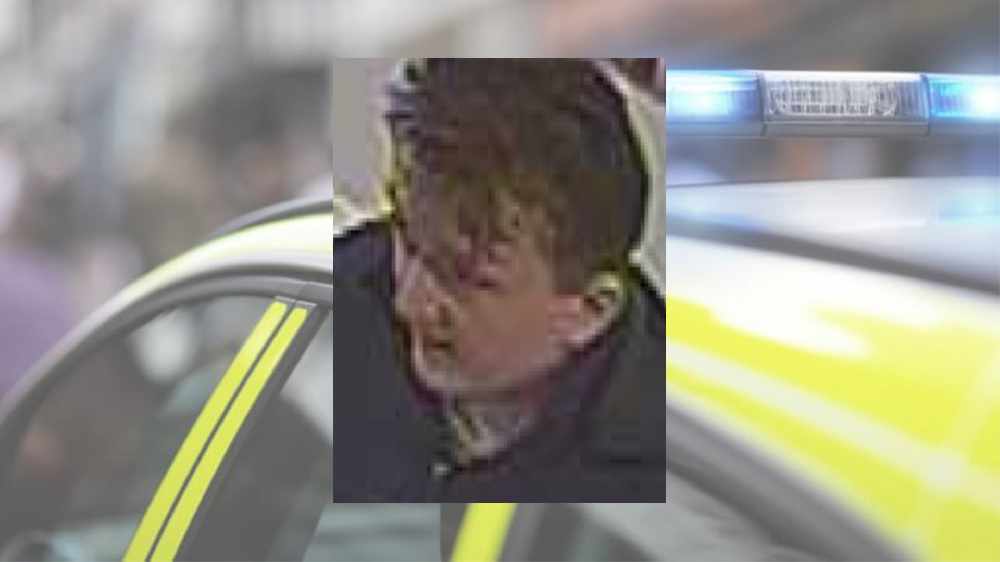 An elderly woman in Denton has been conned out of thousands of pounds by a man posing as a gardener.

Greater Manchester Police have released a CCTV image of a man they want to speak to in connection with the crime.

Officers say a man 'gained the trust' of the 86-year-old woman over a two-week period.

They took her to the bank on numerous occasions, encouraging her to withdraw money for gardening services which were never carried out.

GMP's Tameside North and East team say the pensioner was defrauded out of at least £2,800.

It happened in September last year, but officers have now launched an appeal to identify the man pictured.

Anyone who recognises him is asked to contact the officer in the case, PC Druck, by emailing 18482@gmp.police.uk, quoting crime reference CRI/06GG/0017159/50.