Hundreds of tributes for Stalybridge teen killed in crash 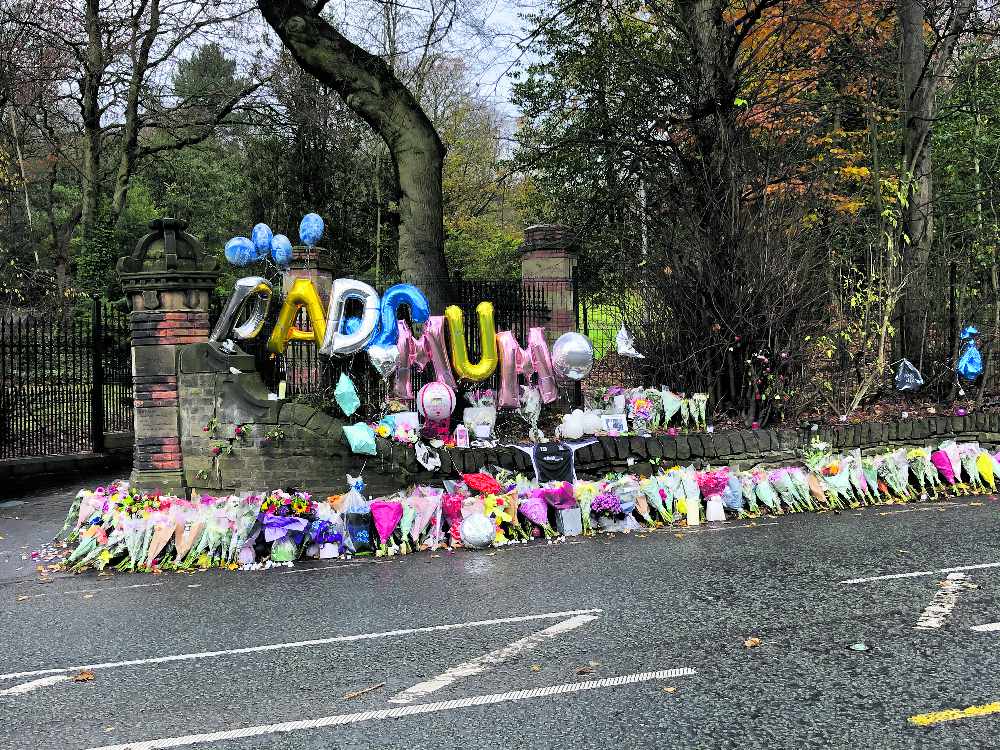 Hundreds of tributes have been left at the scene of a fatal crash on Wakefield Road in Stalybridge where a teenager lost his life.

The tributes have been placed in memory of 16-year-old Shae Marlow from Stalybridge, a former student at Copley Academy.

The teenager tragically died after the vehicle he was driving was involved in a collision with a wall on Tuesday, November 3, following a police pursuit.

Another 16-year-old in the car at the time suffered serious injuries in the collision and remains in a critical condition in hospital.

Tributes have continued to be left at the scene since the tragedy.

Hundreds of flowers have been placed along the wall with touching messages being left by many.

Balloons have been displayed spelling out ‘Shae’s World’, ‘Dad & Mum’ plus ‘Sister & Brother’.

Friends and family have also lit candles at the scene, with many also placing pictures and cards. 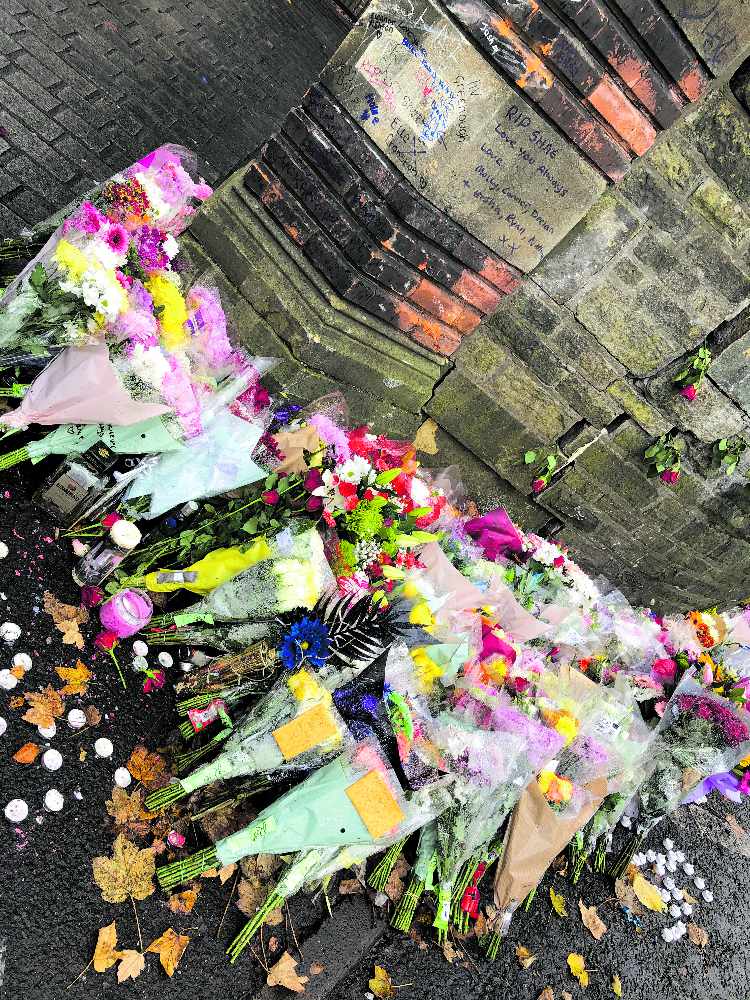 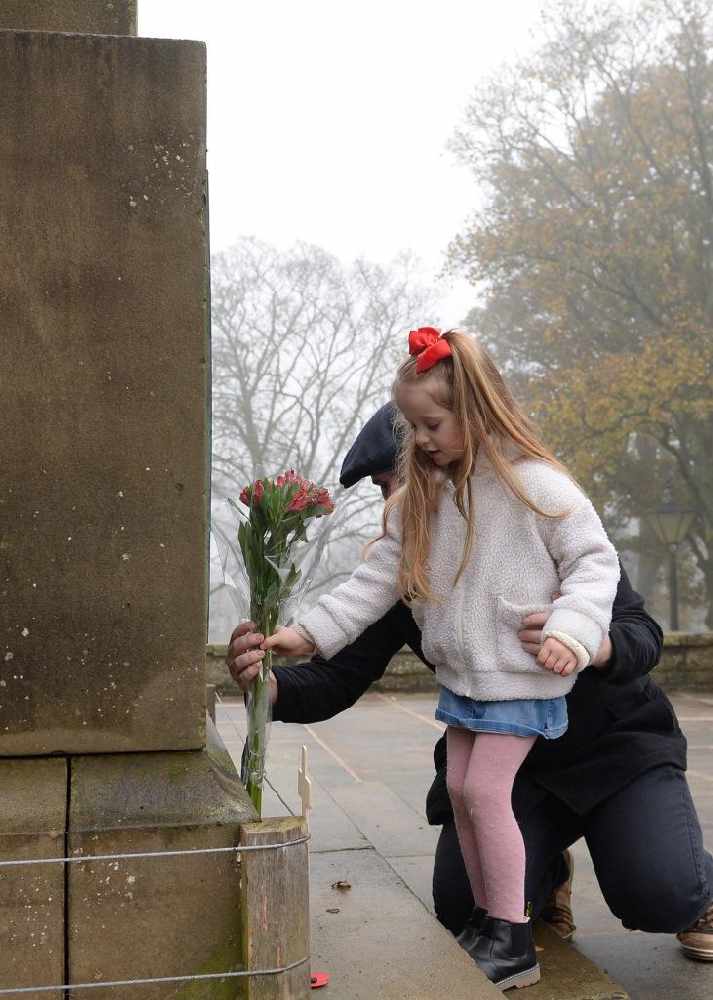 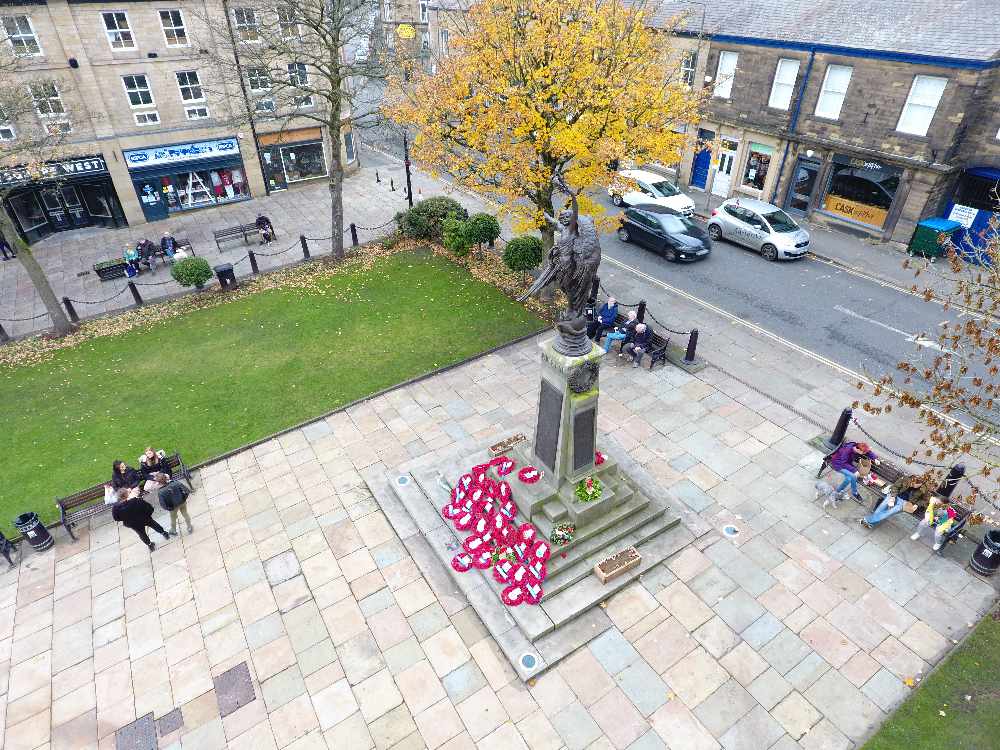 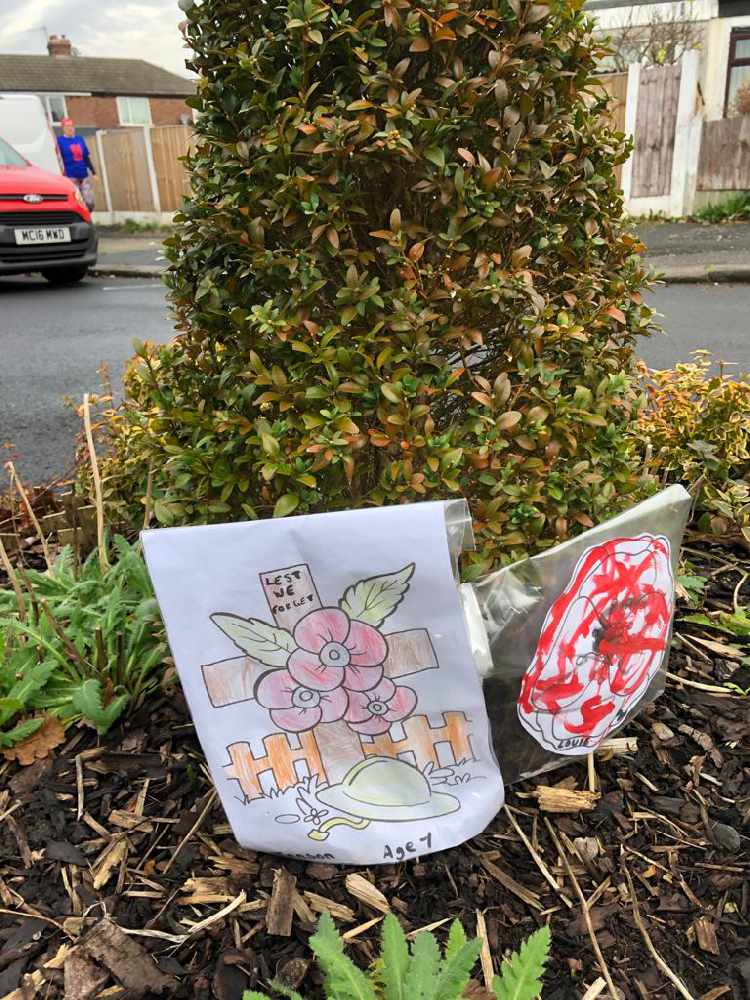 A gofundme page has been set up in memory of Shae by a close friend.

The page has currently raised £4,523 thanks to 272 donations to date. The page has been shared 1.4 thousand times with the money being dedicated towards Shae’s funeral and to his family.

Many further messages of sympathy have been added to the page, which you can view here.

GMP say the incident has been referred to the force’s Professional Standards Branch and Independent Office for Police Conduct (IOPC), in line with standard procedure.

A statement from IOPC confirmed an investigation has been launched.

It says: “We have begun an independent investigation into the actions of the police prior to a collision in Stalybridge in which, sadly, the 16-year-old driver of a car has died and another 16-year-old was seriously injured.

“We were notified by Greater Manchester Police (GMP) that at around 6.30pm on Tuesday, November 3, in Wakefield Road that a police vehicle had followed a car and shortly afterwards found it had crashed near the junction with Printworks Road.

“Our investigators are attending the scene of the collision and the post-incident procedures.

“Our thoughts are with the families of the two 16-year-olds and all of those affected.”