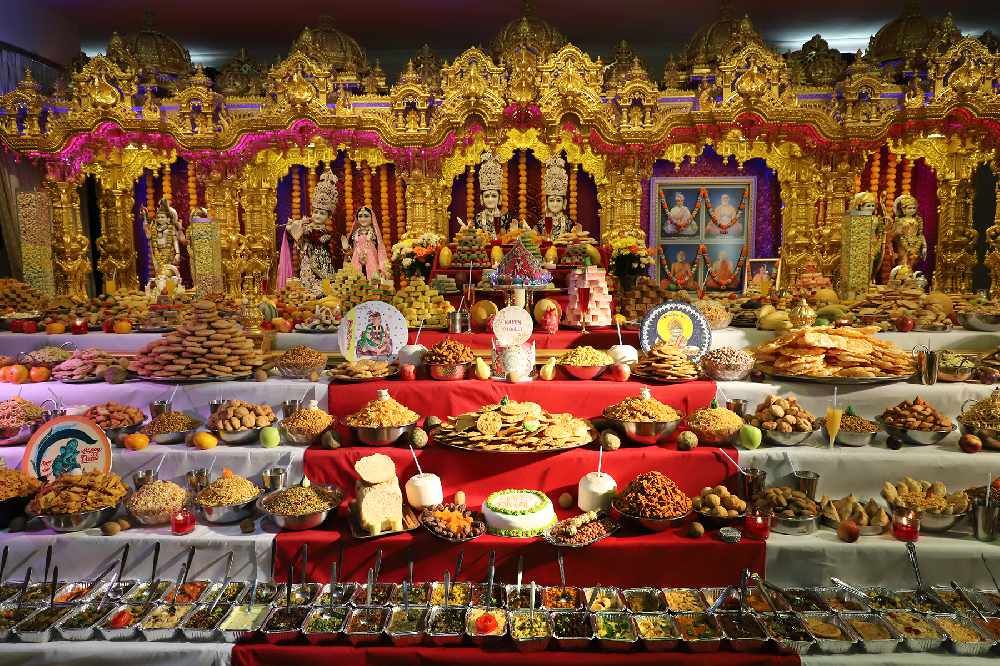 BAPS Shri Swaminarayan temple in Ashton was transformed into an ocean of colour, sights and smells as Diwali celebrations took over on Monday (28 October).

Over 700 dishes - offerings of food to god - were placed in the display in the temple, creating a huge wall of food which was eventually fed to worshippers.

Hundreds flooded into the temple throughout the day to celebrate the festival and the start of Hindu new year, with performances of songs, prayers and offerings all contributing to the atmosphere on the day.

Volunteers worked hard in the weeks building up to the event to ensure that the whole thing went smoothly, including building a giant indoor waterfall which dominated one corner of the temple. 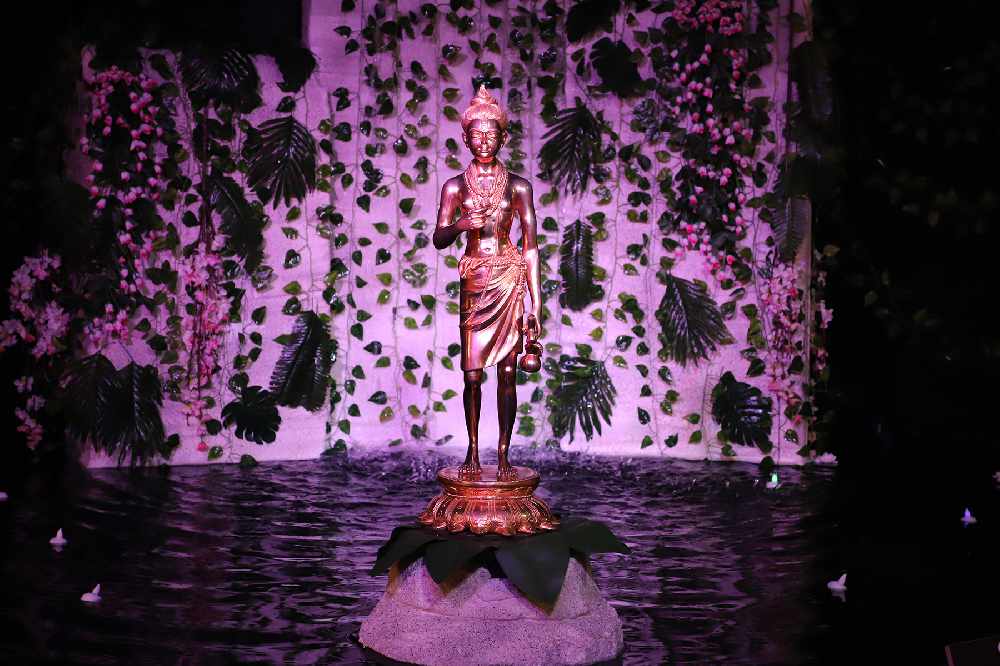 There were also decorations lovingly created by local children at the temple, which adorned the walls and displays.

Diwali is one of the biggest celebrations in the Hindu calendar and tabs place over 5 days. It is the festival of lights and signifies victory over evil.

The tradition of offering food comes has developed over the years and began with the first harvest of the new year coming after the monsoons, with the first crop being offered in thanks to god. 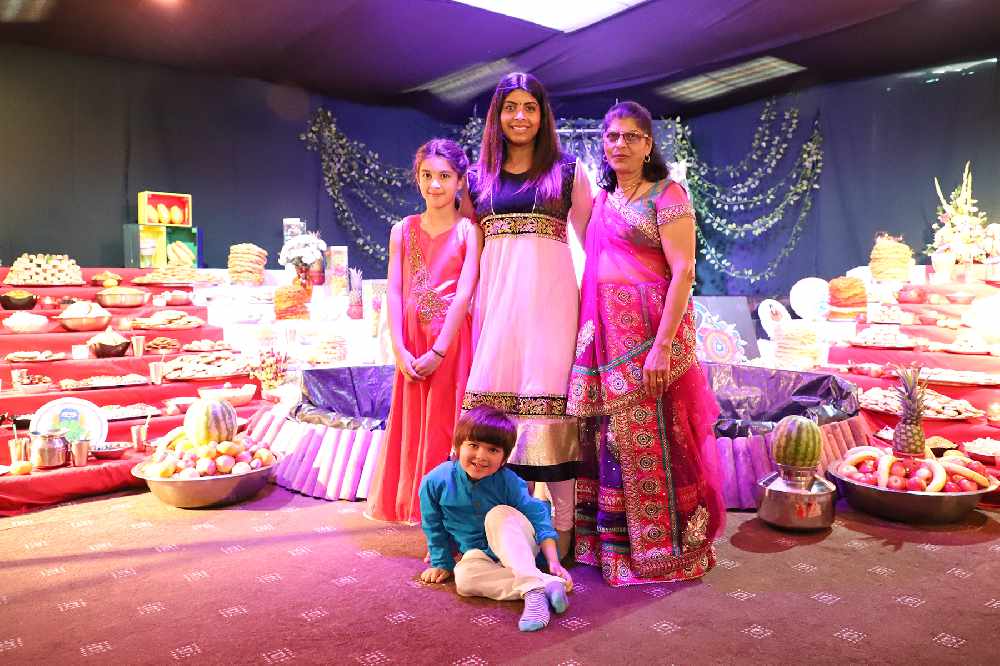 Manni Dhokia, who handles media relations for the temple and has helped organise events there for the past 30 years, said: “It’s a very traditional form of worship. The first thing all Hindus will do on New Year’s Day is visit the temple.

“Today we’ve started at 7am and we’ve had people coming in since then and they’ll continue to come in until 7pm this evening.”

"It’s all about using our people in the community, our young people to develop their skills in terms of creativity, cooking, teamwork, developing their own confidence.

“Although it’s a religious festival there’s a lot of spin off to the local community. It also gives us a really good chance to engage with our local neighbours and schools to inform them about hinduism and what happens.” 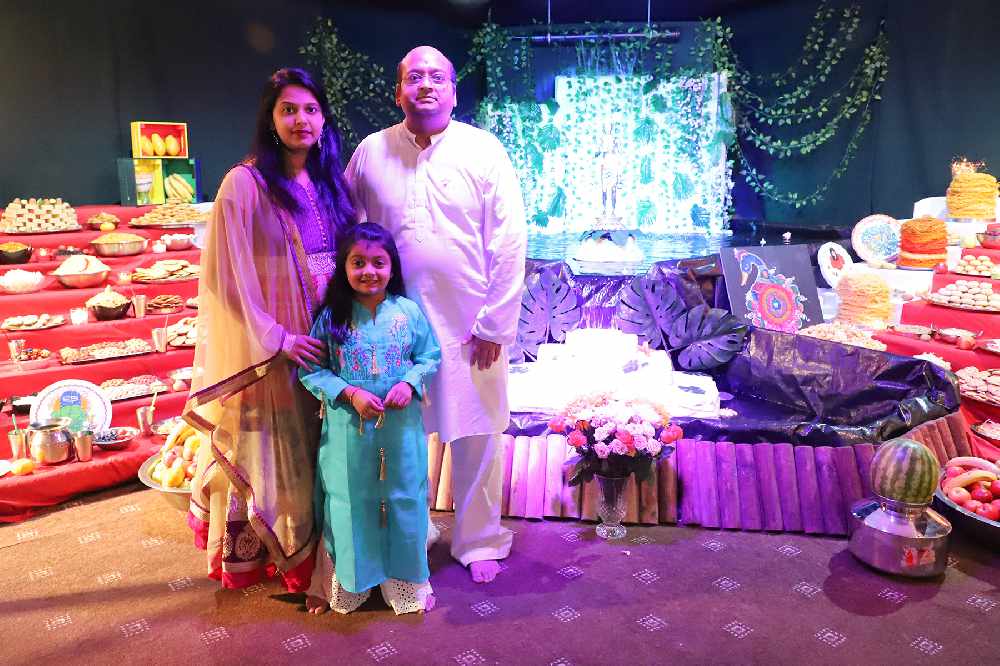 The temple was packed with people welcoming in the new year and Manni says that the festival is a chance for the temple to open themselves up to their local community and shine a light on the things they do. “Just to see that delight” said Manni. “Regardless of if they’re Hindu or not, the delight of people coming in and seeing the devotion that has been offered and the creativity in the offerings. Everyone is really happy so its a really good day.”

It’s likely to be BAPS Shri Swaminarayan’s last Diwali at their current site, as a new temple being built on Lees Road nearby nears completion. Manni says the new building will allow them to welcome even more people into their community: “It’ll all be on one level. This current building is over three levels which makes it difficult for young toddlers, mothers with babies and the elderly.

“The new building will be very good in terms of access but also it’ll give us a chance to develop our different festivities but it’s got the basic facilities like car parking which will be a real boom to us.” 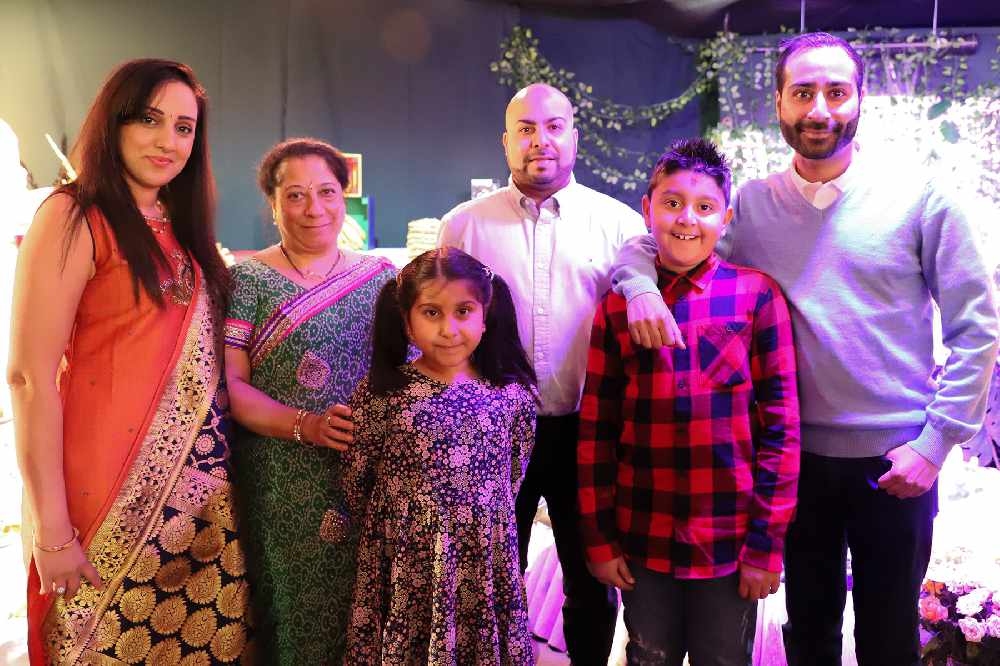 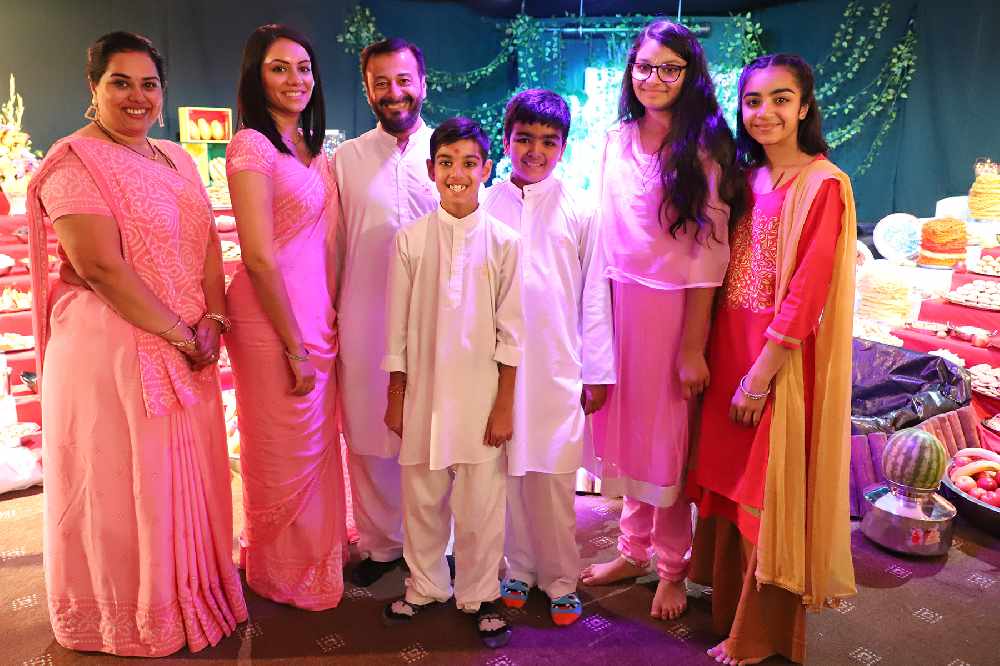 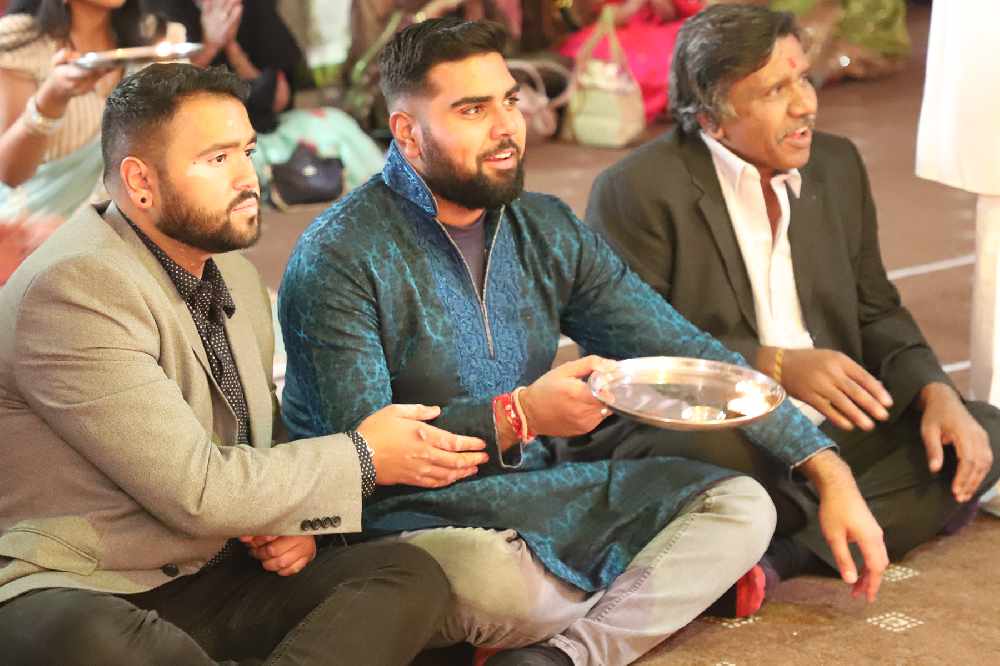 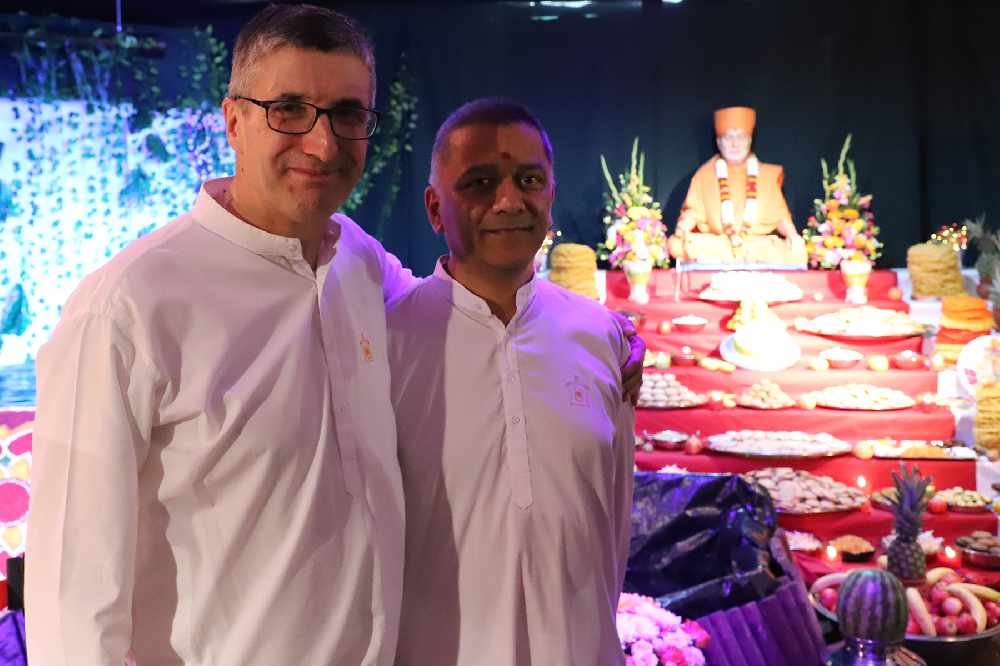 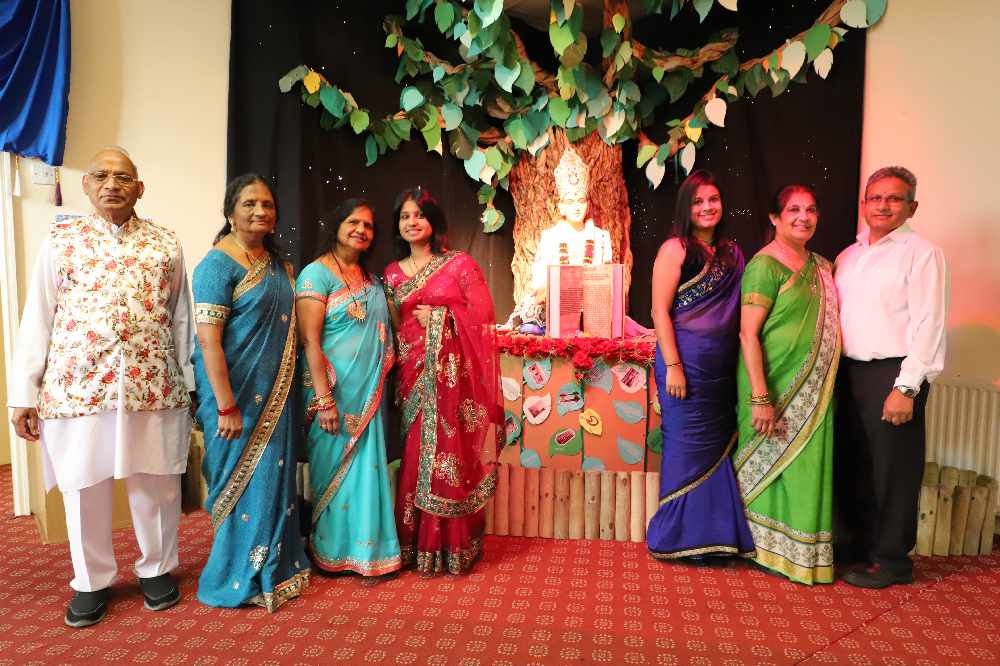 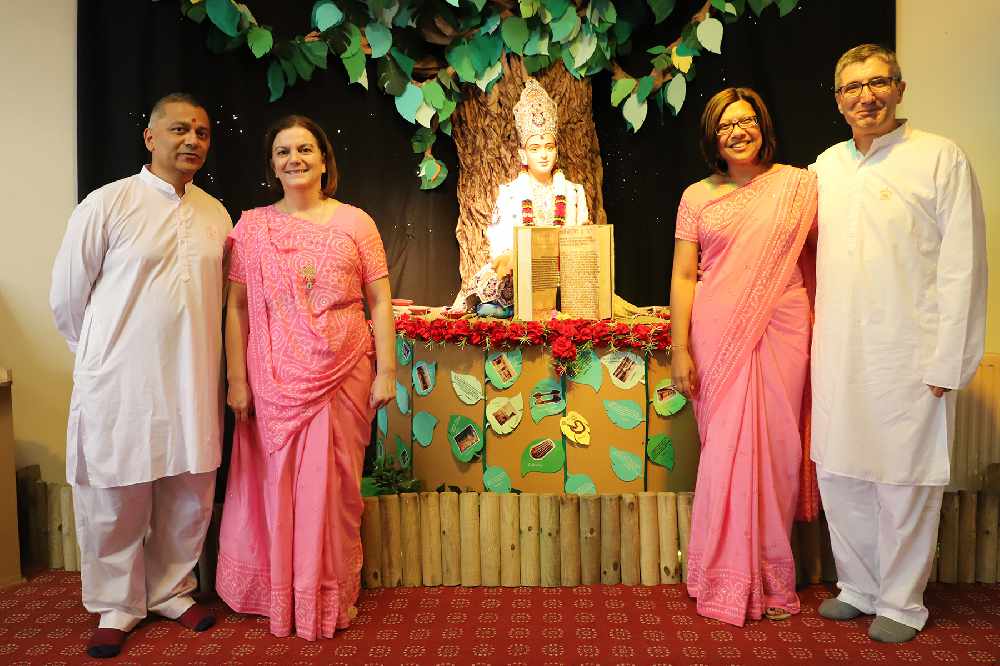