Howzat for a win? Mottram are crowned T20 Champions 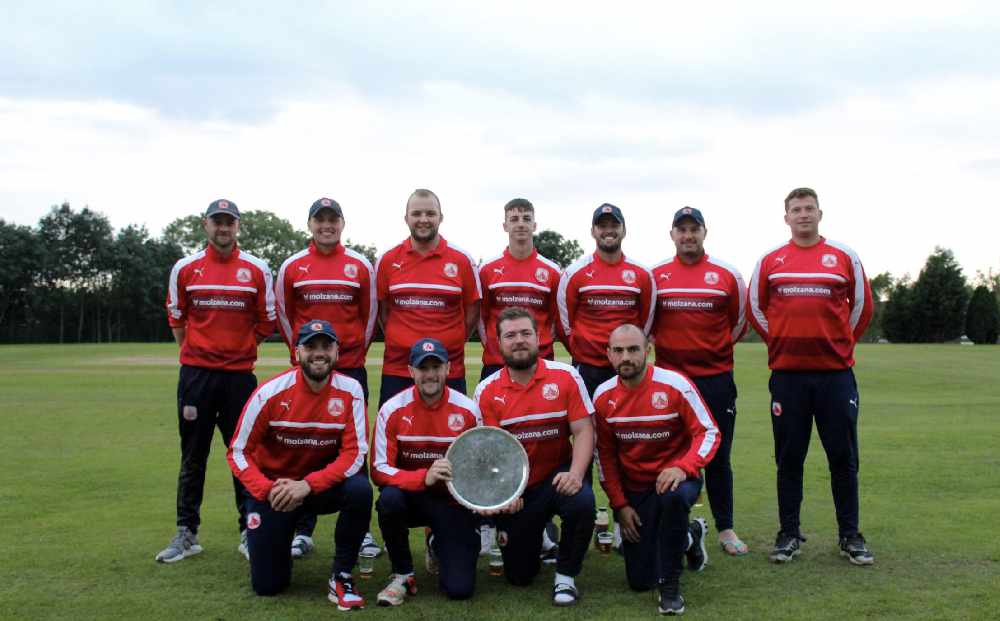 Mottram Cricket Club showed they were up for the cup after beating Broadbottom by 38 runs to become T20 Champions.

Victory brought an end to a great campaign for the Derbyshire and Cheshire outfit, who negotiated three tough games against Hadfield, Woodley and Old Glossop to reach the final.

The two sides will meet again on Saturday - this time in the fourth to last league fixture of the season.

Michael Scott, who helped the squad lift the trophy on Sunday, said victory was just reward for the efforts that all the players have put in throughout the season. “We’ve always done well in this competition, reaching all but one finals days over the last four years” he said.

“The first aim was to get through the pool and make it to finals day. Once you get there we backed our own ability to bring the silverware home, but with T20 anything can happen. It actually ended up being the only bit of silverware we could win after conceding our league cup to prioritise the National Village Cup, but then losing to Egerton.

“Going into the finals day we were determined to finally get the win after numerous defeats in T20 and League Cup finals over the years. Bridesmaids no more, we finally got the win and it was well worth the wait. That said it felt a bit weird to not be on the losing side for the first time.”

After years of competing in the Derbyshire and Cheshire League, Mottram recently announced their decision to join the Greater Manchester Cricket League in time for the 2020 campaign.

But there will be no fitting end for Mottram, who were established in 1860, as their title chances were mathematically ended last weekend with defeat to Dove Holes.

As disappointing as the loss was, Michael conceded that his side hadn’t been good enough throughout the season but now hopes to end as strongly as possible. “We’ve massively flattered to deceive in terms of league. We’ve played some good cricket at times but ultimately we’ve not been good enough and have lost too many games. That said we’ve also been very unlucky to have 5 games out of 5 rained off against the bottom 2 sides in the league. It’s been very frustrating and irritating but that’s cricket for you, and that’s why we play.

“We’re now aiming to enjoy the rest of the season and try to sign off with a few wins before we leave the league to join the Greater Manchester Cricket League next year.”

Michael, who played for Denton CC as a junior, hasn’t been overly impressed with his own performances this season, but has still retained the enjoyment factor all the same.

Unable to find consistency with the ball, he feels he hasn’t taken anywhere near as many wickets as he should have done but still feels their is time left to make amends before the season ends. “I’ve bowled well in parts but they’ve been few and far between, and don’t get me started on the number of wides I’ve bowled” he said.

“That said, I’ve still thoroughly enjoyed the season and will be looking to get a few more wickets under my belt before the end of the season and then going again next year. It was nice however to take three of the final four wickets, and the match winning wicket in the T20 final though to spark the scenes of celebration.” 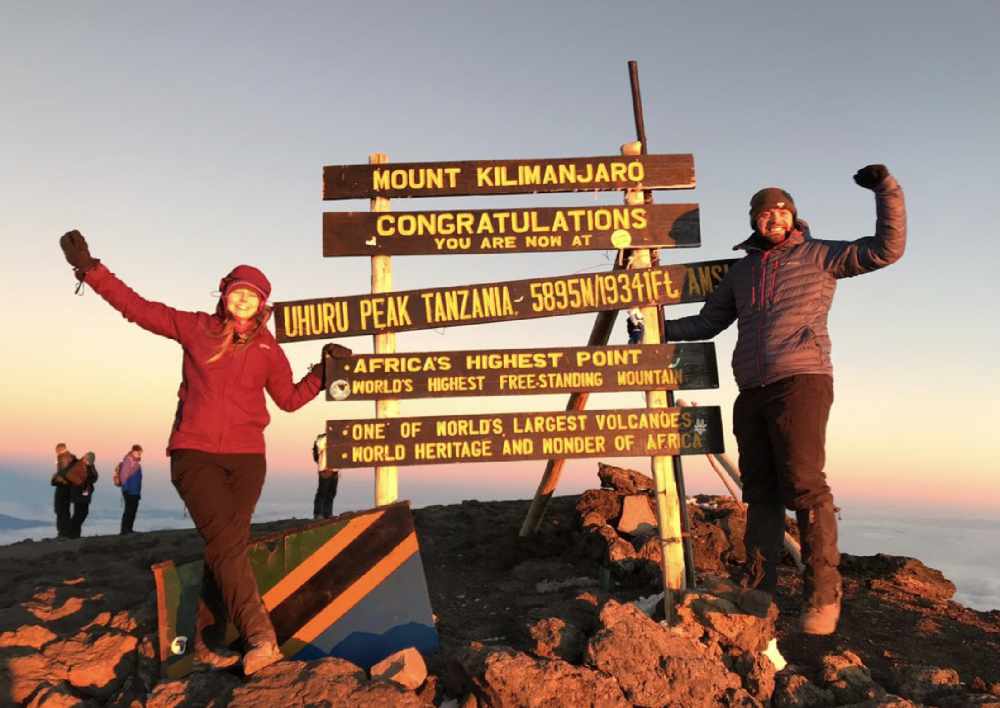 Unfortunately, the celebrations on Sunday were somewhat dulled by the tragic passing of his father, Richard, who lost his battle with cancer earlier this month.

Before his passing, Michael set himself the challenge of climbing Mount Kilimanjaro to raise funds for The Christie, who had looked after Richard for the past nine years.

Michael completed the climb to great success and has raised £5,000 in the process.

He said he was overwhelmed by the response and thanked those who had donated and offered messages of support. “It was the hardest thing I’ve ever done; not so much physically but mentally and emotionally so draining. That said it’s also the best thing I’ve ever done and I would really encourage others to give it a go. Definity one for any bucket list!

“I’ve been overwhelmed with the response from friends, family and everyone who knew my Dad for their generous donations. Today I’ve taken a further £533 to the Christie which will take us over the £5,000 mark once the page is updated. Instead of flowers at the funeral we have asked for donations either to the Christie through our just giving page or Willow Wood Hospice. Further to this we’re aiming to setup a Tribute Fund in my Dad’s name where we’ll continue to raise money for the Christie.”

Those wishing to donate to the cause can do so via the following link: https://www.justgiving.com/fundraising/lauraandmikekili