How Tameside's Wilko stores could be affected 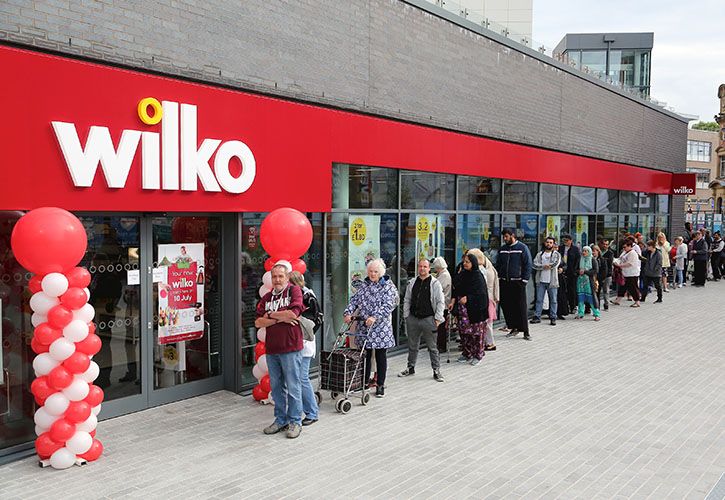 The Wilko stores in Ashton and Denton could be affected as more than 1,500 staff are set to walk out over being forced to work weekends.

The staff have voted to strike after the company tried to force staff to work weekends.

Around 1,600 GMB Union members at two Wilko distribution centres – in Magor, Wales and Worksop, Nottinghamshire – will walk out following the vote.

The industrial action is expected to cripple Wilko deliveries to stores across the UK, including here in Tameside.

Dates of the strike are yet to be confirmed.

Nicola Savage, GMB Organiser, said:  “More than 84% of votes were cast for strike action. It's clear how angry workers are about this brutal new rota system.

“Wilko prides itself on being a family run company – but they’re imposing contracts that will force staff to work on the weekends, splitting up family time, without the agreement of their employees. It’s clear now that those values don’t extend outside the Wilkinson family.

“We’ve tried to negotiate with management again and again – but they don’t want to know. Our members feel backed into a corner, and strike action is the only option left open to them.”

A Wilko spokesman said: "We share our team members frustrations and we remain committed to working with them and their representatives to further reduce the number of weekends they need to work, so that they can spend as much time as possible with their families.

“We hear the feedback from the ballot and are keen to resolve any differences as quickly as possible as we don’t believe strike action is in anyone’s best interest at this challenging time for both retail in general and the High Street.

“The reality is that our customers expect to shop with us seven days a week and we must respond to meet our customers’ needs. The requirement for more regular weekend working in logistics continues and we are only asking team members to work within their existing contracts. There are robust plans in place to ensure customers can continue to shop with us if any action occurs.”