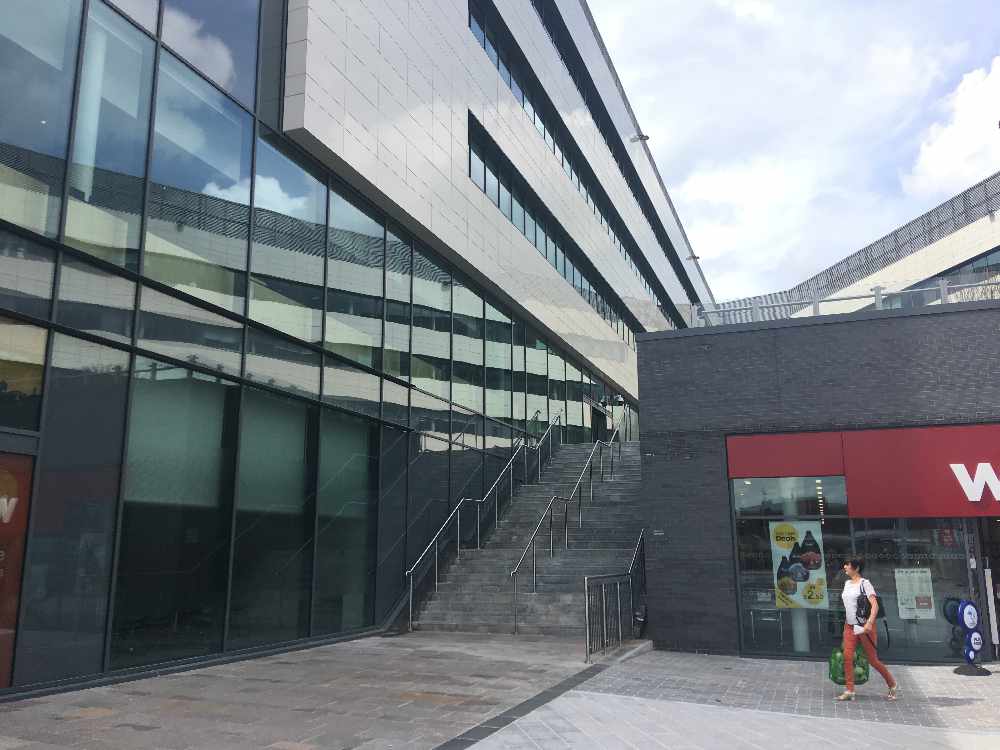 At its latest meeting, the executive cabinet has signed off on a series of projects to improve services in the borough.

In total, the three schemes will cost £3.88m – much of which is to be financed by the authority borrowing capital.

As part of a wider effort to improve leisure facilities, cabinet members have agreed to resurface the artificial pitches at Active Medlock in Droylsden.

The meeting was told that they need to be replaced if they are to continue to be used beyond winter.

Jeanelle de Gruchy, director of population health, said: “They’re 19 years old and have reached the end of their useful life so they need to be resurfaced and we need to do that now.”

Once the pitches have been completed they will be handed over to Active Tameside to manage and maintain.

Councillors heard that the pitches currently generate an annual surplus of £42,000 which contributes towards the annual budget of Active Tameside.

Droylsden councillor Ged Cooney added: “It is a highly used facility in the centre night and day.

“It is needed, that is the reality of it – it is a good community activity provision.”

Work is due to start next month and will take around four weeks. 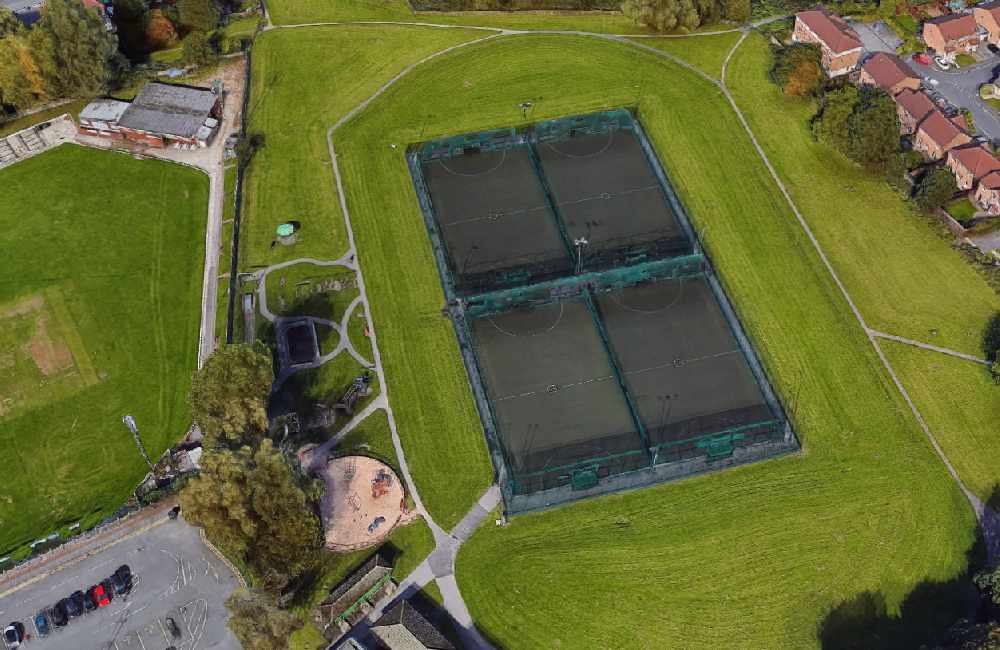 The cabinet was also told that there are 21 council vehicles that need replacing with new models.

A report presented to councillors states that they are in ‘urgent need of replacement due to them coming to the end of their effective operational life’.

The cost of all the vehicle replacements is estimated at £2.4m, which would be borrowed by the council.

This include road sweepers, a gritter, a JCB telehandler and three ride-on lawn mowers.

Nine new bin collection vans will also be fitted with full all electric bin lifting equipment for the first time.

This is more costly, but officers say that it will reduce fuel consumption by approximately nine pc, therefore reducing emissions and noise pollution.

Director of neighbourhoods, Ian Saxon added: “All these vehicles will be Euro 6 compliant which is the highest standard that is currently employed in the commercial vehicle world.”

The council is also to borrow £1.36 million to buy new computer software to replace its existing Microsoft programmes, which are almost ten years old.

Councillors have agreed to replace its Microsoft Office software, which is the 2010 version, with a ‘second-user’ license for Microsoft desktop office 2016.

“Every day we rely on Microsoft Office products to write reports, produce spreadsheets, manage our diary and send emails yet the technology we use is nearly ten years old and will soon put our systems and data at risk if we do nothing to replace and update it,” the cabinet report states.

It adds that Microsoft licensing is ‘notoriously complex and expensive’.

Director of finance, Kathy Roe explained the software update was the second phase of the council’s IT replacement programme

“This is the most cost effective option in ensuring that we continue to deliver a robust and secure IT function and provide critical infrastructure for the running of vital services across the council,” she told the meeting.

“This will ensure extended security support until 2025.”

The update will need to be funded from capital borrowing.