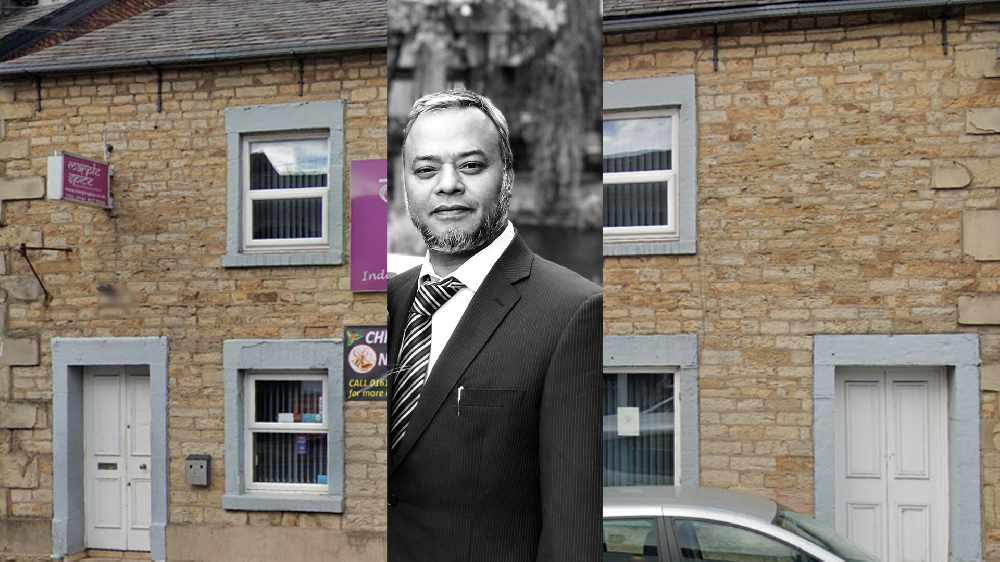 The family of a restaurant owner from Hyde who died after being hit by his own car during a robbery has paid tribute to a "mentor and role model" who was "loved and respected by everyone who knew him".

Mohammed Islam (pictured), known to his friends as Nowab Miah, was delivering a takeaway meal at around 9pm on Friday evening (8 January) when it's understood he was mowed down whilst trying to prevent his own car from being stolen.

The 53-year-old - who was the owner of Marple Spice on Stockport Road in Marple - was left in the road as the thieves fled the scene at the junction of Lyme Grove and Hazel Avenue.

Mohammed was taken to hospital in a critical condition but sadly passed away in hospital on Sunday afternoon (10 January).

A 14-year-old boy was arrested on suspicion of robbery and remains in custody at this time.

Shortly after 8pm on Monday evening (11 January), the silver Mercedes stolen in the robbery was found abandoned on Watson Street in Denton. Police say attempts had been made to set the car on fire and the vehicle is now subject to forensic examination, but enquiries are ongoing.

In a touching tribute released by GMP, Mohammed's family said he "dedicated his time to helping others" and his loss is "going to be felt by everybody".

They said: "Our family cannot begin to describe what losing our father has done to us. The fact he was just in the wrong place at the wrong time and was taken from us so early leaves us devastated beyond belief.

"Dad was everything you could ask for in a parent; a mentor, a role model - our best friend. We shared everything with him and there was nothing we couldn't tell him that he couldn’t fix. He was extremely loyal and nothing came between him and his family. Our Mum is overcome with grief; Dad was her life partner, her best friend and her rock. They were inseparable since the day they met and we don't think she will ever be able to move on from this tragedy.

"To our Dad, family and the community was everything. He dedicated his time to helping others and he was loved and respected by everyone who knew him. He would give his time and support to anyone who needed it without question, his loss is going to be felt by everybody.

"We as a family have felt overwhelmed and truly humbled by the sheer volume of messages from people everywhere expressing their love and support. It just emphasises how truly special our Dad was.

"It's going to take our family quite some time to come to terms with losing our father so suddenly and in such horrific circumstances. We would appreciate our privacy being respected at this time.

A GoFundMe page, set up by the local community, has already raised more than £11,000 for Mohammed's family and charity. You can donate by clicking here.