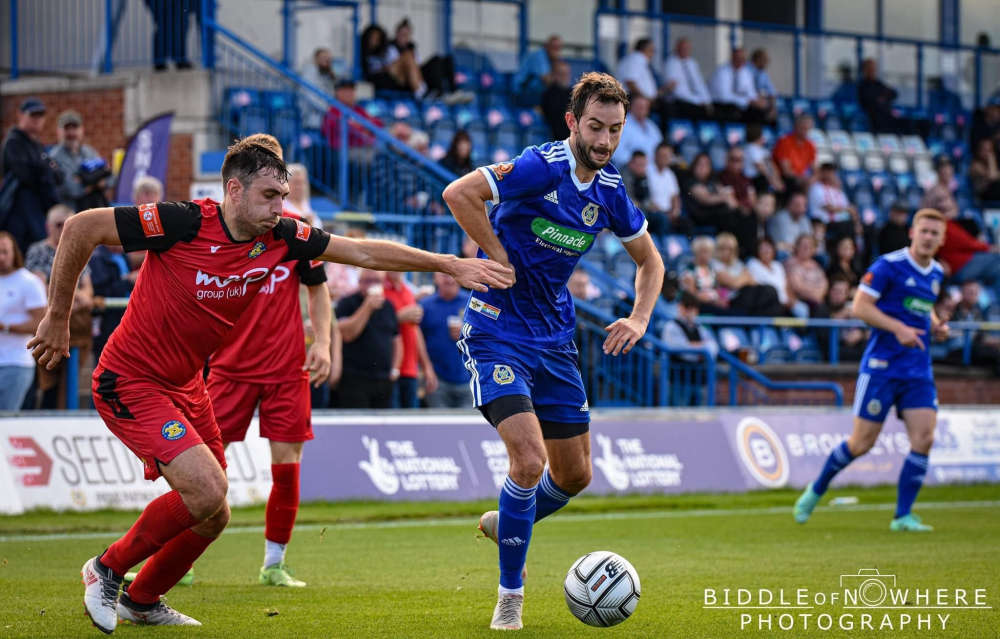 Tameside law firm Bromleys has agreed a deal to sponsor Curzon Ashton Football Club for the fifth season in a row.

The club, based in Ashton, is currently third in the Vanarama National League North following a strong start to the new season - its eighth consecutive campaign in this division.

Bromleys, which is also based in Ashton, is sponsoring the club’s 3G pitch at its home ground, the 4,000-capacity Tameside Stadium, and has signed up to be a media partner.

Bromleys is also the only approved legal partner for the club, whose nickname is The Nash.

The firm played a key role in securing funding for the artificial pitch, which is used for first-team training and is the home of the East Manchester Junior Football League.

As well as being the venue for junior matches, it hosts many community games, including women’s football, those involving service veterans, disabled people and older enthusiasts playing walking football. In total, more than 4,500 people play or watch football on the pitch each week.

Curzon Ashton director Paul McHugh said: “Bromleys has been a very loyal partner of the club for a number of years and we are thrilled to see this partnership continue for the fifth season in a row.

“We have a great relationship with the Bromleys team, and we are delighted to renew our ties for the 2021/2022 campaign. Bromleys is highly-regarded across Tameside and beyond, and is a perfect partner for our ambitious club.

“These are exciting times for The Nash and it’s great to have Bromleys on board once again.”

Bromleys partner Paul Westwell said: “Curzon Ashton is truly a community club and, with our focus on being heavily involved with the community of Tameside, it’s a perfect partnership. Here’s to a successful season for the club, on and off the pitch."