Heavy traffic on M60 after woman falls from bridge 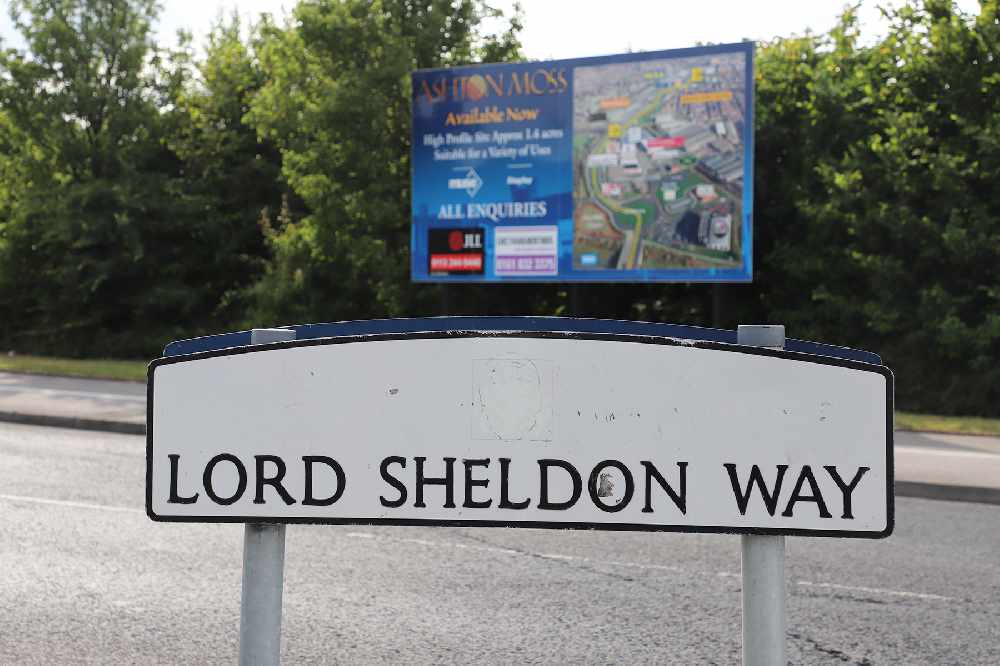 Traffic is at a standstill on the M60 and Lord Sheldon Way is busy this afternoon (Wednesday) after a woman fell from a bridge over the motorway.

The motorway was closed for a short time in both directions after the incident just before 3pm.

Metrolink have said that there are currently no trams operating between Ashton Moss and the Etihad.

Stagecoach have said that the number 7 service is operating normally.

A police spokesperson said: "Police received reports shortly after 3pm today that a woman had fallen from a bridge above the clockwise side of the M60 near junction 22.

"Emergency services attended the scene and have taken the woman to hospital with injuries that are currently believed to be serious but not life-threatening. All lanes have now re-opened."

The North West Ambulance Service confirmed that they're currently still at the scene. They dispatched two ambulances, two rapid response vehicles, one advanced paramedic and an operational commander.

Adam Myers was travelling along Lord Sheldon Way and posted these pictures of the traffic:

The Samaritans 24 hour hotline can be contacted on 116 123 free of charge.

Details of the diversion around the closure clockwise can be found online here: https://t.co/ZgBa1cKwHs. Please be aware there already very long delays both clockwise and anti-clockwise on the M60 to the east of Manchester. Please consider alternate routes if at all possible.

Traffic now flowing anti-clockwise in one lane so at low speed. Clockwise still closed. Hope to be moving again shortly. Thanks for your patience and apologies for the delays.