Have your say on how buses are run 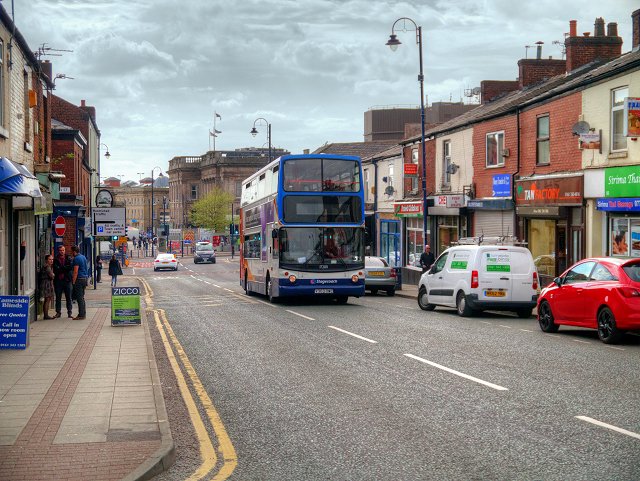 Bus passengers across Tameside are being encouraged to take part in a major consultation on how Greater Manchester's bus services should be run.

Bus users, and other interested parties, are being invited to have their say on a proposed bus franchising scheme.

Greater Manchester Combined Authority (GMCA) are looking for a wide range of views in the consultation, which runs until midnight on Wednesday 8 January 2020.

Deputy Mayor, Cllr Richard Leese, said: "It’s important that everyone has their say now. It’s not just bus passengers who could stand to gain. Our assessment shows that, if introduced, bus franchising could have wide-ranging economic benefits over the long-term. So, whether you catch the bus or not, we want to hear from you."

To find out more and give your views, visit gmconsult.org to fill out an online survey or download a questionnaire.

Written responses can be emailed to gmbusconsultation@ipsos-mori.com or posted to 'Freepost GM BUS CONSULTATION'.

Any questions can be emailed to gmbusconsultation@greatermanchester-ca.gov.uk or by calling 0161 244 1100.

Currently in Greater Manchester, individual bus companies decide the routes, timetables, fares and standards, with no co-ordination between bus services and other forms of public transport.

Following the consultation, the GMCA will publish a report giving its response before the Mayor of Greater Manchester, Andy Burnham, will decide whether to implement the proposed franchising scheme.