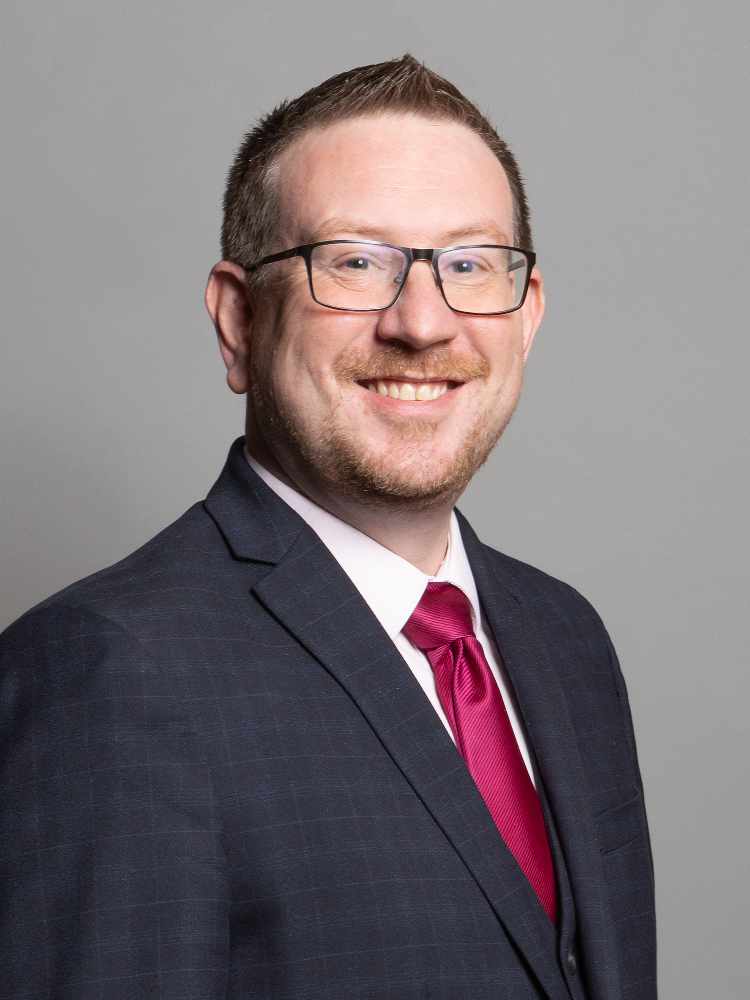 On Sunday night at around 10.30pm I sat quite literally on the edge of my seat as I waited to see if England would manage to defeat Italy in penalties and finally end 55 years of tournament torment.

It wasn’t to be. We put up the bravest of fights, but in the end, Italy just managed to pip us to the post.

Our first major final since 1966 ended in the cruellest of penalty shoot-outs, but also with an immense amount of pride.

The technical ability of this England squad was never up for debate.

It is a young and electrifying team, and with world-class players like Raheem Sterling, Jadon Sancho, Harry Kane, Bukayo Saka and local lad Phil Foden we were always destined to do well.

Over the course of the tournament Gareth Southgate’s team has shown us that wearing an England shirt isn’t just about playing good football, it’s also about standing up for what is right.

They were criticised by politicians, portions of the media and were even booed by so-called fans for taking the knee.

Yet their commitment and courage to fighting racism and inequality never wavered, and as a result we should all be incredibly proud of the Three Lions.

My heart broke for Marcus Rashford when his penalty bounced off the post, yet he is so much more than one missed spot-kick.

He represents the kind of England that I want to live in. An inclusive, tolerant, and caring England. One where a young lad from Wythenshawe can change the world.

Rashford has campaigned for free school meals outside of term time for children living in poverty and has volunteered extensively with local food banks.

Because of him, hungry children have gone to bed with food in their stomachs. That is a legacy that far surpasses any sporting trophy.

The racist abuse that has taken place since the final has been utterly despicable, and strong action must be taken by the police and social media companies to stomp this out.

Furthermore, politicians and Government Minister’s must also recognise their own influential position and stop stoking the flames of a culture war that further divides us.

The fact that this kind of abuse is still happening in 2021 is beyond depressing and must be addressed and tackled.

So, let’s take a moment to recognise the incredible achievements of our England team on and off the field.

They are the best of us, and I know that when the World Cup rolls around next year, will be a force to be reckoned with. Make no mistake, football is coming home; it’s just taken a little detour.