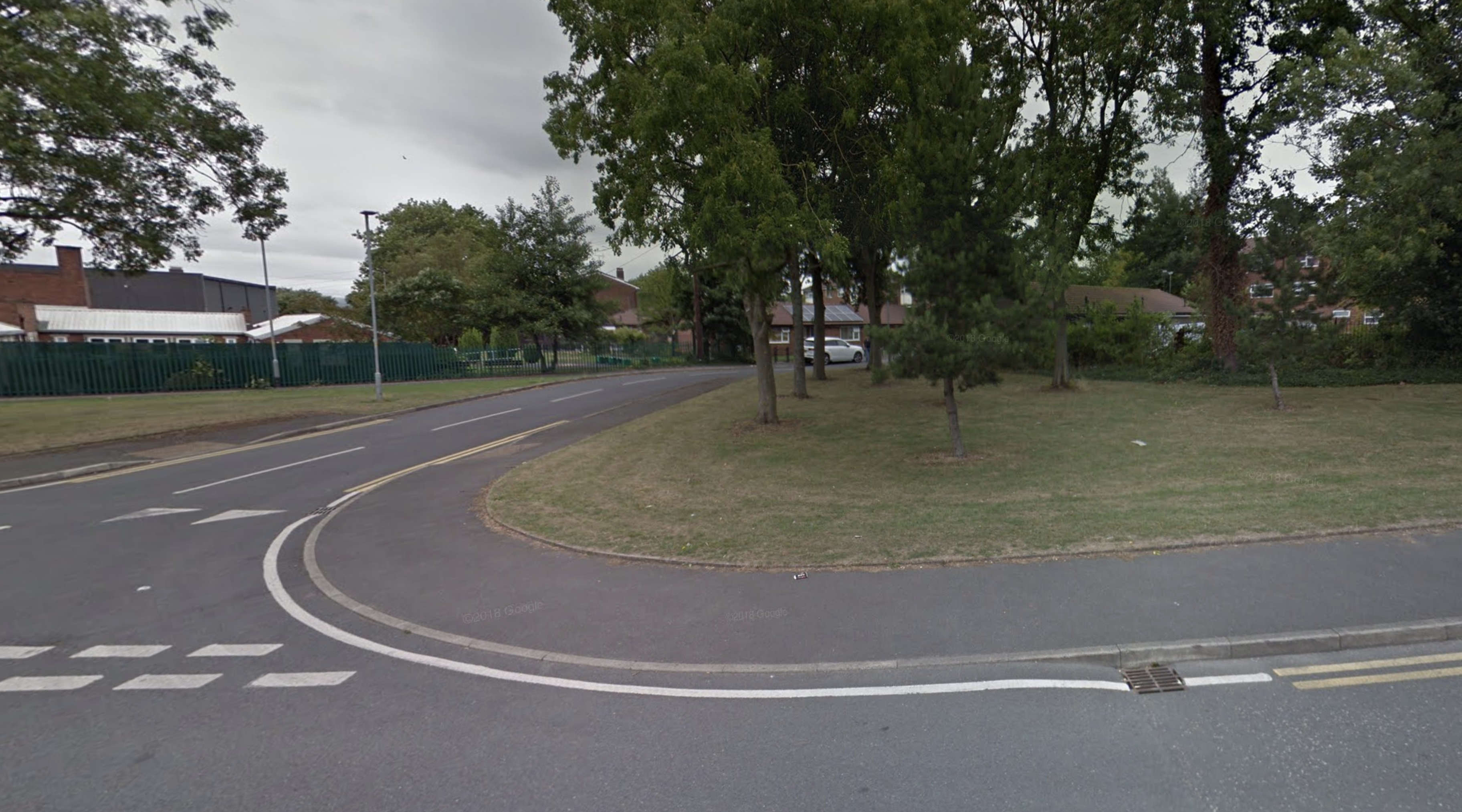 Police are now searching for an explanation after two loud bangs were heard and evidence that a gun had been fired was found on a grass verge.

No injuries were reported after the gunshots and no arrests have been made.

Detective Inspector Abdul Kahar of GMP's Tameside district said: "This happened on a hot day when no doubt people were out enjoying the weather and thankfully, no one was injured by this shocking act.

"We've stepped up patrols in the area to reassure the public while our enquiries continue.

"There are multiple witness accounts that now provide a general picture of the events that have taken place, however the public's input is vital to us piecing together a more detailed picture to assist in identifying those responsible.
"We're keen to hear from those who were in the area at the time, including anyone travelling by car who might have dashcam footage of the area. Any information, however minor could prove to be useful.”