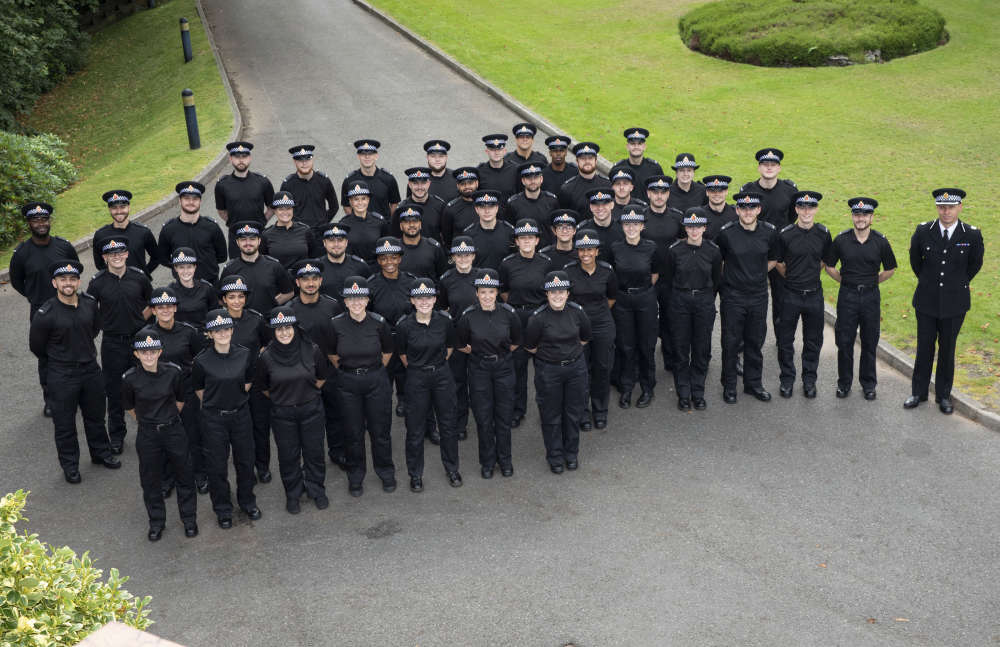 The new officers were sworn in by ACC Rob Potts, Unit Head Inspector Lisa Clarke and Magistrate Stephen Paine on Friday (10 September) in their first full in-person ceremony at Sedgley Park in 18 months.

Family and friends were unable to be in attendance, however their full training team was there to celebrate and witness them take the oath to serve with fairness, integrity, diligence and impartiality.

A spokesperson said GMP is proud to have a force made up of people from a variety of backgrounds and each new recruit has their own personal reasons for wanting to become an officer. 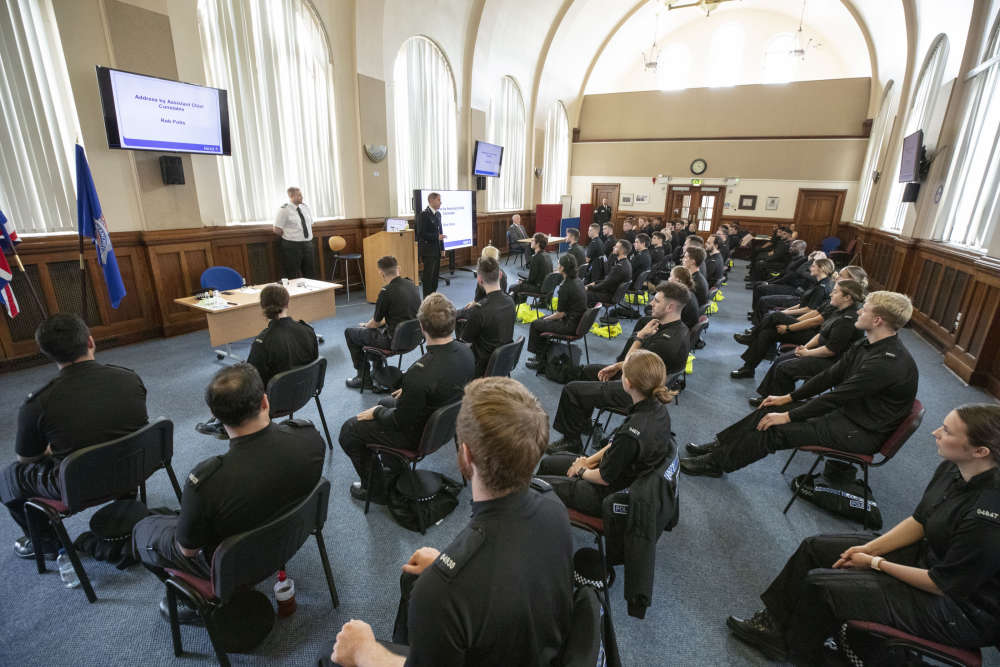 PC Yasir Hussain worked in the prison service for almost five years before training to become a PC, speaks four languages fluently and has supported vulnerable people as well as being a race equality and diversity champion within the prison service.

PC Tatijarna Howard-Stevens grew up in Trinidad which has helped her to embrace other cultures. Prior to her training to become a PC, she also spent time working with vulnerable men, women and children in Malawi. 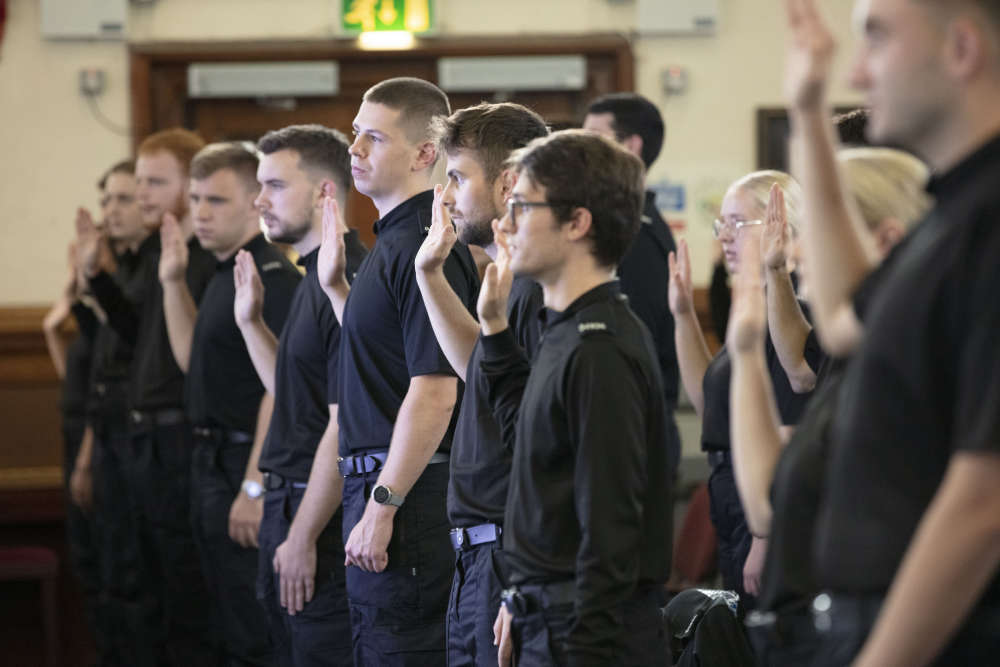 ACC Rob Potts said: "I'd like to officially welcome our new officers as they start their journey at GMP.

"They've gone through rigorous training and it's a privilege to be able to welcome them as they take their first steps on their policing journey. We have the opportunity at GMP to improve our communities' lives and support them when they need us the most.

"As a force, this is something we aim to achieve on a day-to-day basis, and I know the new recruits share this philosophy.

"All of our new recruits have a wider range of experiences, talent and an unwavering passion for policing - I look forward to seeing the impact they will have on the communities of Greater Manchester."

Scott Green (pictured below) is originally from South Manchester and has over 20 years' experience in policing. 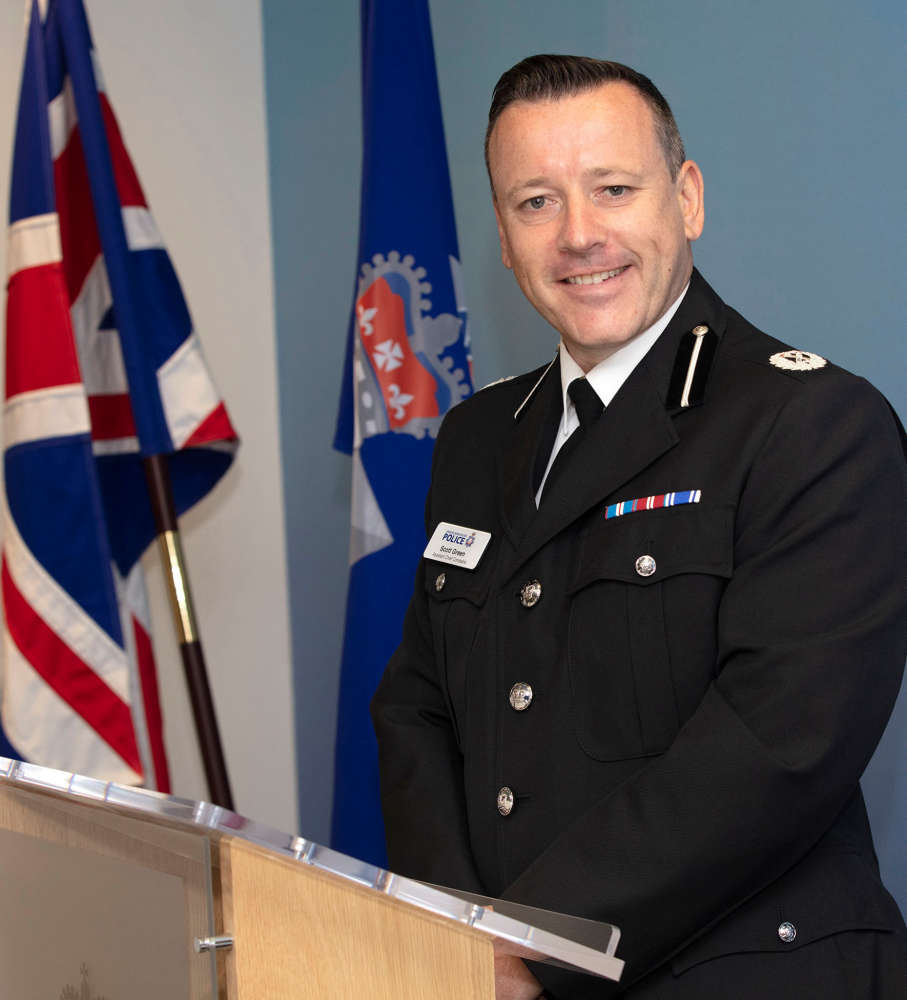 He joins GMP from Staffordshire Police, having begun his career in South Yorkshire as a PC in Sheffield.

Mr Green was sworn in at an attestation ceremony on Monday morning.