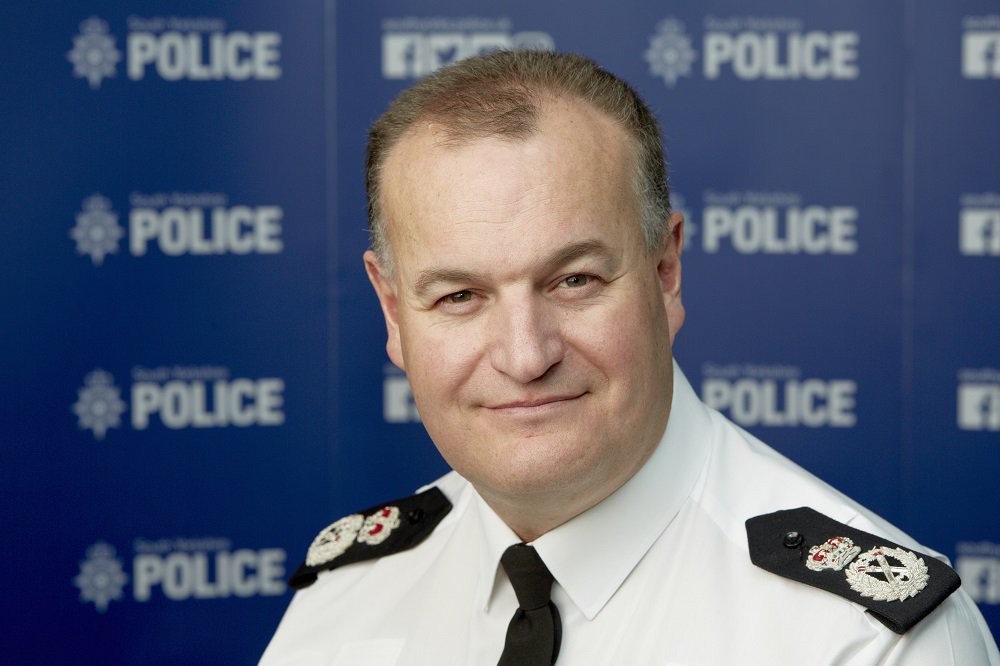 A report outlining the preferred choice for Chief Constable will go to the Greater Manchester Police, Crime and Fire Panel, which meets at the end of this week.

The preferred candidate will present to the Panel, which will then discuss and vote on whether to ratify the nomination.

Mr Watson will replace Ian Hopkins, who was ordered to quit by Mr Burnham back in December following a damning inspection report having held the role since October 2015.

The police inspectorate (HMIC) had published an excoriating report which found GMP had failed to record 80,000 crimes over a 12 month period and that people were being ‘denied justice’.

The force was also placed into special measures - which are expected to remain in place until sufficient improvement has been demonstrated - while mayor Burnham has also resisted calls for him to resign over its failings.

GMP - which covers all 10 boroughs in the region including Tameside and Oldham - is the fourth largest police force in the United Kingdom.

His career so far

During Mr Watson's tenure at South Yorkshire Police, the force has emerged strongly from a troubled period and has been the most improved force in the country for three consecutive years.

It is currently among the top tier of high performing forces and HMICFRS currently now assess it as ‘good’ across every measure in the annual PEEL assessment. It is also understood to be the only force in the country to be assessed as ‘outstanding’ in respect of ethical and lawful leadership.

Prior to joining South Yorkshire, Watson gained experience in Lancashire and Merseyside before working at the Metropolitan Police in London, including as a senior member of the 2012 Olympic Command Team for which he was awarded the Commissioner’s Commendation.

During his time in London, as a qualified firearms and public order commander Watson regularly performed Gold Command roles in several high-profile policing operations and critical incidents, including a fatal helicopter crash in central London and in working with partner agencies across East London to restore public confidence in the aftermath of the 2011 riots.

'I am confident we have found the right person'

“Chief Constable Watson has a proven record of improving police performance and establishing the positive, accountable, victim-centred culture that I have said I want to see. I hope the Panel will support our recommendation and open a new chapter for policing in Greater Manchester.”

Bev Hughes, Deputy Mayor for Policing, Crime, Criminal Justice and Fire, added: “I am grateful for the way the Acting Chief Constable and his colleagues have risen to the challenge of recent events at GMP and started the process of improvement. We have now taken the major step in appointing the person who will oversee GMP for the long term.

“This has been a rigorous recruitment process and from a competitive field, Stephen Watson emerged as the outstanding candidate. I know, with so many committed officers and staff, GMP can be a great police service. Subject to approval from the Panel on Friday, the Mayor and I look forward to working with him to achieve that goal for the people of Greater Manchester.”