GMP seize over £1.5 million from criminals in one month 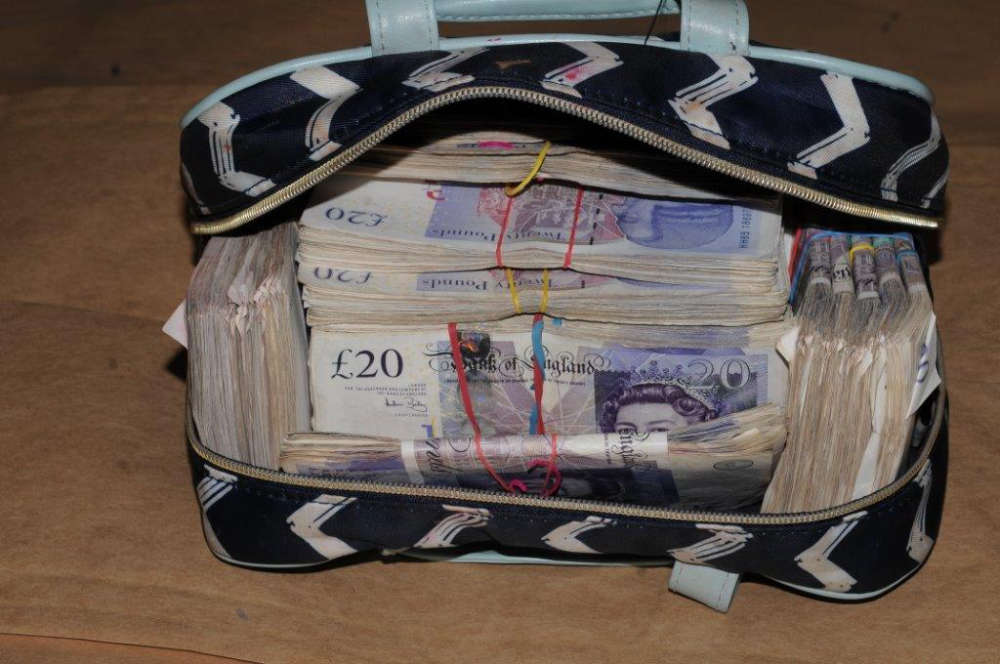 Greater Manchester Police seized more than £1.5 million in assets gained from criminal activity during September across the city-region, the force has revealed.

The money recovered by the force's Economic Crime Unit will now be re-invested back into policing and local community projects, GMP says.

Detective Sergeant Sarah Langley, of GMP's Asset Detention and Recovery Unit, said: "This is a massive sum that has been recovered by our team.

"The money comes from a wide range of criminal activity all the way through from the smaller amounts of cash we retrieve from low level drug dealing, right up to the large scale organised crime groups operating in Greater Manchester.

"Our team uses a variety of options available to us from the Proceeds of Crime Act, including cash seizure powers, listed asset powers (such as seizing high value jewellery, watches and artwork) and bank account freezing orders.

"In the last month, we have submitted numerous applications to Magistrates Court to be able to seize the money and assets that we've discovered and thankfully they were all successfully granted. For the courts to grant an application we have to prove on a balance of probability that the cash/assets discovered were obtained from crime, or were intended to be used in crime, which involves a lot of hard work and dedication by our team." 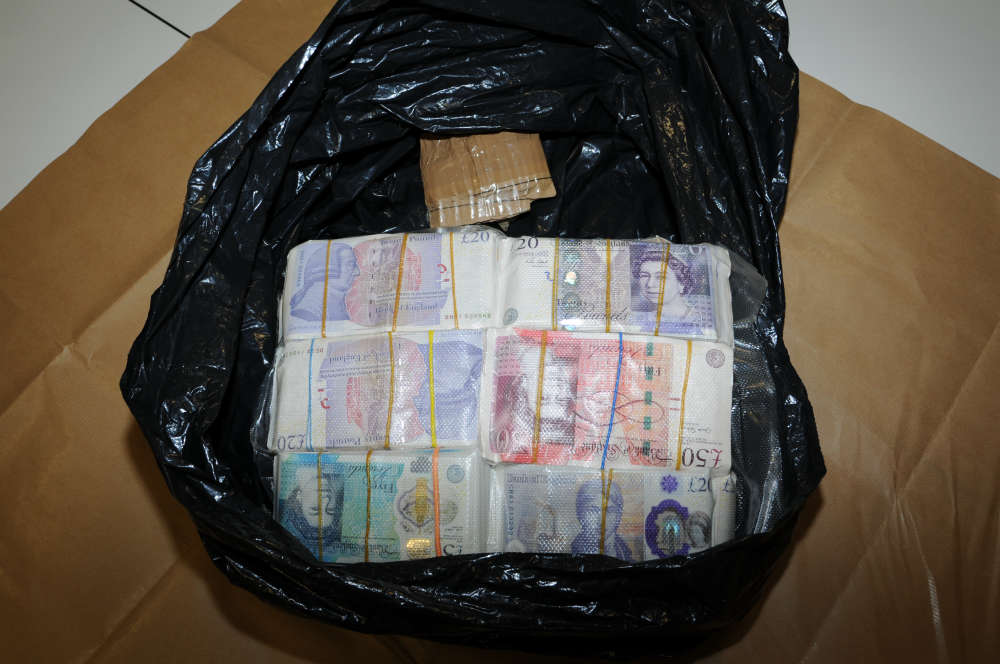 She went on: "Officers who stopped a vehicle in Wigan located a large sports bag containing numerous packages of class A drugs in the boot, as well as a carrier bag containing £8,9100.  The driver of the vehicle was later found guilty of conspiracy to supply class A drugs and the proceeds of his criminality were forfeited by our team.

"On another occasion, during a search warrant at an address in Wythenshawe, officers seized £10,655 along with numerous bags of cannabis, all packaged and ready to supply. The offender was later convicted of drug offences and the cash was again forfeited by us.

"Seizing such a huge amount of money from criminals will have a substantial impact on those communities where the effect of such criminality blights the lives of local people. The money seized is more than often linked to drugs and gang related activity, so removing the funds available to these gangs' will prevent them from engaging in further illicit activity and disrupt their criminal networks."