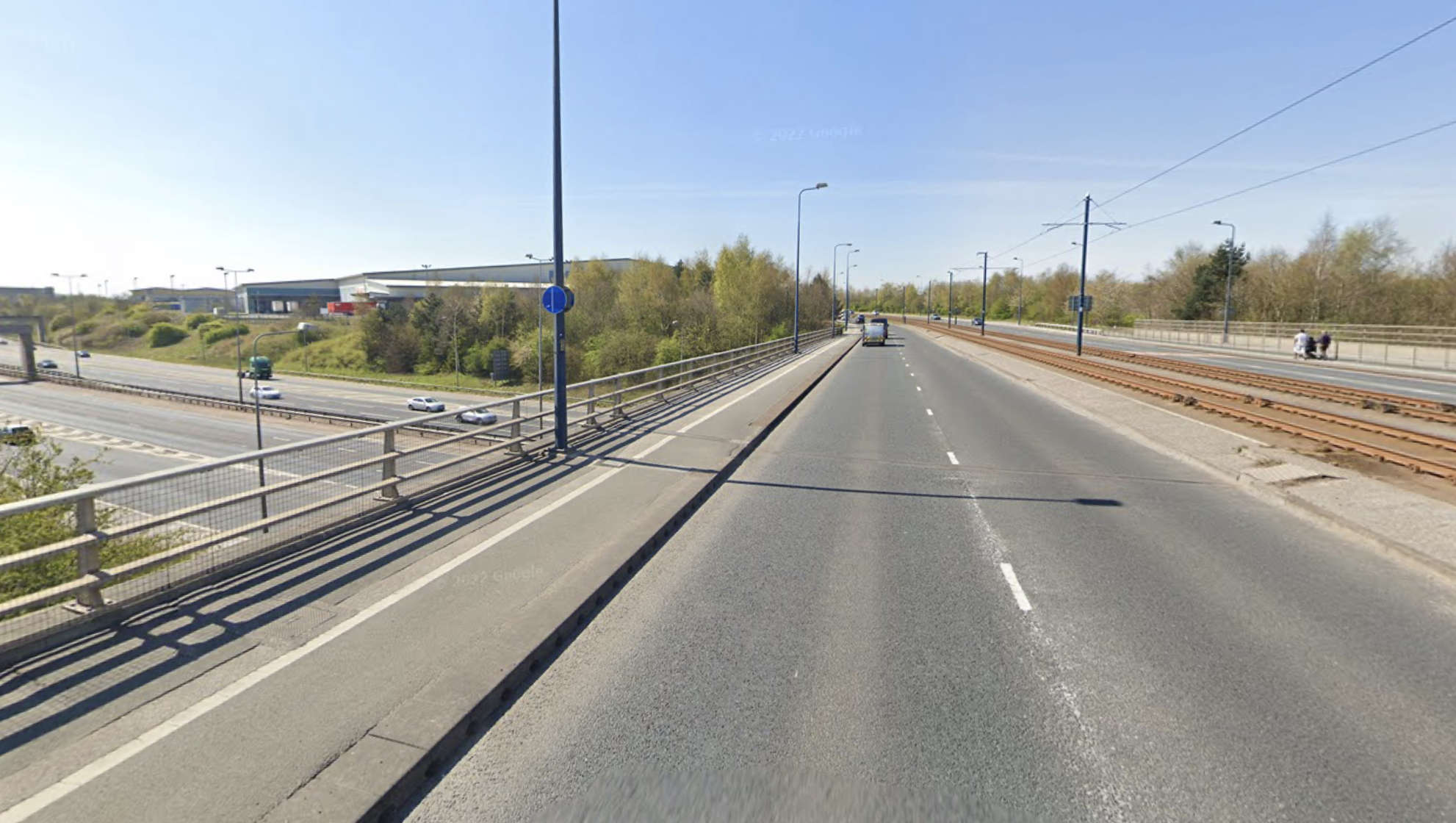 Two Greater Manchester Police radio dispatchers have been praised after helping rescue a woman from a motorway bridge in Ashton.

Sophie Manley and Terry Boughton, who work in GMP's Tameside district, were driving on Lord Sheldon Way, near the M60, at around 8:40pm on Friday 13 May when they spotted the woman on a bridge in a distressed state and helped her to safety.

The woman had previously been reported missing from home and was brought down to safety by the pair.

Sophie, who has been with GMP for about six years, said: "We were on our break and driving past when we saw the woman on the bridge.

"Terry stopped the car and I went to talk to her, and sat with her on the bridge. I managed to convince her to come down and get into the car, and then the officers turned up to take over. I am just pleased to have helped keep the woman safe.

"The training we do at GMP really helped me to stay calm - we are used to dealing with situations like this in our day-to-day job but this was the first time I have done it in person."

Sophie and Terry have now been put forward for an internal GMP award.

Chief Superintendent Chris Gibson said: "Sophie and Terry talked to the lady, who was clearly distressed, and managed to coax her away from the bridge and into their car, thus protecting a vulnerable member of the community from harm.

"A divisional patrol attended and took over the care for the lady but without the swift action of Sophie and Terry the outcome could have been different.

"I can't praise them highly enough for their considered and professional attitude and will be recommending them for an internal commendation."