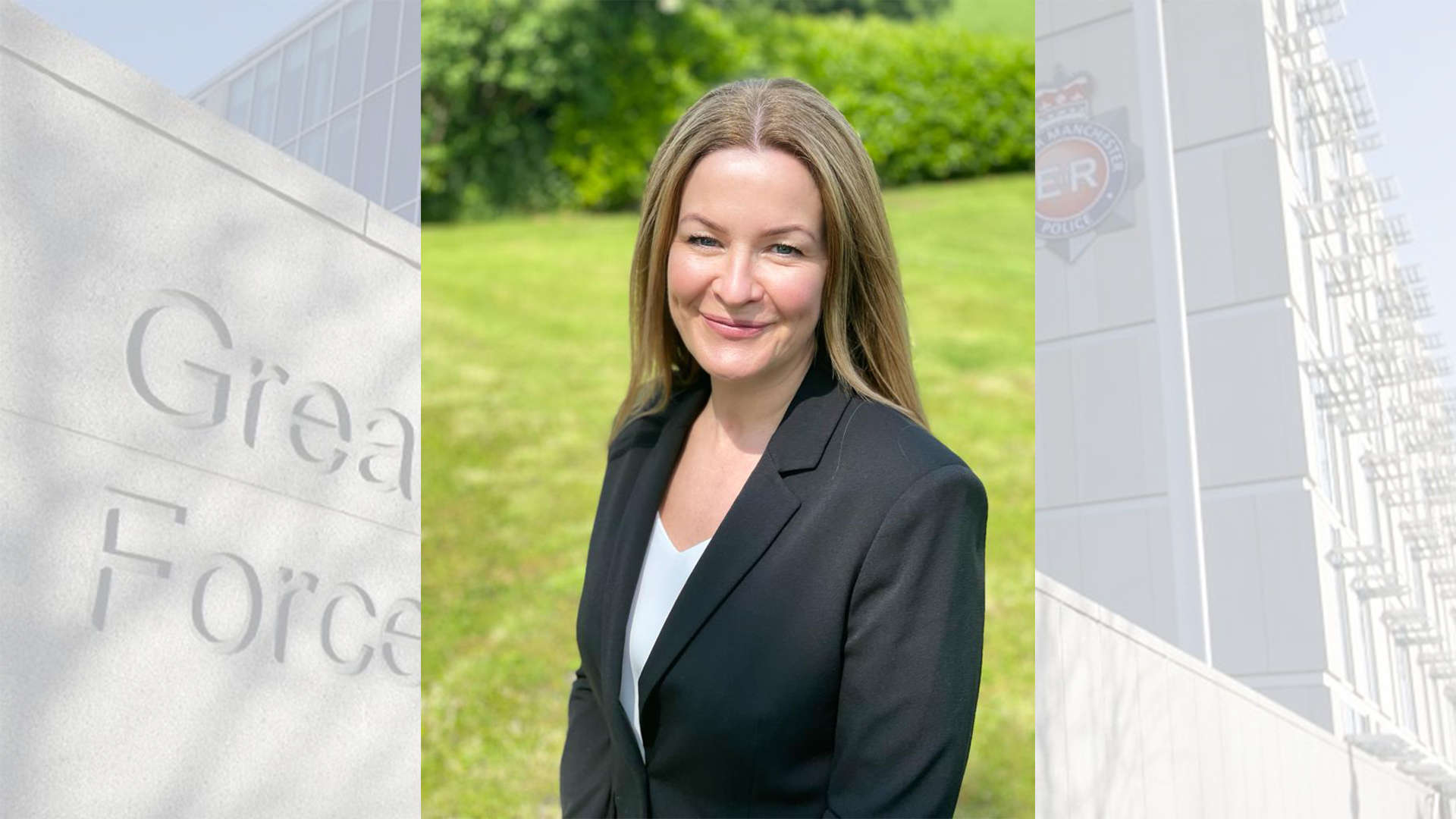 She will hold responsibility for the Crime portfolio, which includes Serious and Organised Crime, Public Protection, Forensic Services, Intelligence and Crime Investigation.

Detective Chief Superintendent Tony Creely, Head of GMP's Serious Crime Division, has been acting in the role of ACC since the start of the year and will continue in post until ACC Jackson's arrival.

She started her career in policing with GMP in 1994 as a member of staff before she became a police officer a year later.

A career detective, she headed up complex investigations whilst working in Bolton, Salford, Bury and the City of Manchester.

Since moving to Cumbria Constabulary in 2017, she has worked as the Head of People, Head of Professional Standards, and the Commander of Operations & Neighbourhood Policing.

"I'm really excited to be coming back to Greater Manchester Police and can’t wait to join my new chief officer colleagues in delivering the improved GMP that the Chief Constable has promised," she said.

"I was born in Greater Manchester and had lived there for my entire life before moving to Cumbria in 2017 so I'm grateful to have the opportunity to serve the people of Greater Manchester once again. In addition to it being my home force, I also have lots of friends and family who still work here so GMP is where my heart is.

"I do want to say a big thank you to everybody at Cumbria Constabulary who I have worked alongside over the last five years. I wish the organisation all the best for the future."

"Sarah knows Greater Manchester very well as a result of over 20 years distinguished service to the people of our region at the start of her career, and she brings back with her a wealth of experience that will only better us as we continue to deliver our vision of a vastly improved GMP.

"We know that there are many areas in this portfolio where we are not meeting standards and we are determined to make urgent improvements in order to deliver a greater number of quality crime investigations which lead to the detention of criminals who are causing harm in our communities. This is particularly evident with crimes which involve vulnerable victims.

"I am confident that Sarah will use her in-depth experience of crime investigation and proven track record in delivering positive results, to deliver the necessary changes which are required to effectively tackle longstanding performance issues.

"I would also like to say thank you to Tony Creely who has stepped up admirably in the interim and already started the important task of improving our work in this area."