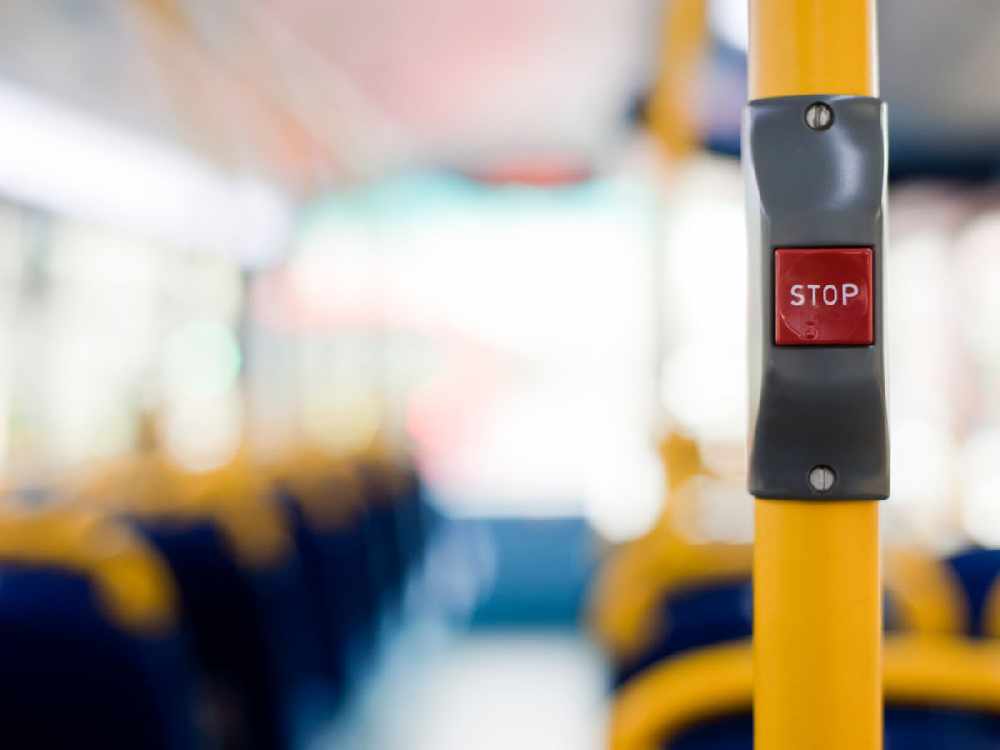 The Greater Manchester Combined Authority acted 'irrationally' by holding a public consultation on bus franchising during the Covid-19 pandemic, a court has heard.

Rotala, the parent company of Diamond Bus, says it was wrong to carry out the exercise when the impact of the virus on the bus market remained ‘uncertain’.

The claims were made on the second day of a High Court judicial review into the decision-making process leading up to the scheme being approved in March this year.

A report assessing the possible impact of Covid-19 on the GMCA’s bus franchising plan has also been described in court as ‘unlawful’ by Stagecoach in its own legal challenge.

The report was ordered last June after the outbreak delayed a decision being made in March following an initial public consultation between October 2019 to January 2020.

Mayor Andy Burnham and council leaders were told that it was necessary to consider the potential consequences of Covid on the scheme before they could approve it.

After receiving the Covid impact report themselves in November, the GMCA agreed to consult the public on the findings from December 2020 to January 2021.

But Rotala said the GMCA should have ‘waited until things become clearer’ before proceeding with the ‘unreasonable’ consultation, the court heard.

Andrew Singer QC, the barrister representing the firm, said: “Had things become clearer by November as to the impact of Covid on the UK economy and the bus market in Greater Manchester? The answer is no.

“There’s no evidence at all from the GMCA as to why, in the absence of things becoming clearer, it was decided to recommence [consultation] in November.

“We say the decision to re-consult was irrational because not only was there the same uncertainty that there had been in June, but actually there was more uncertainty.”

Mr Singer also argued the June meeting marked the end of the first consultation, and that under the Bus Services Act the GMCA had no power to consult again.

While drawing up the Covid impact report the GMCA reached out to regional bus operators to see if their offer of partnership – which was later dismissed as being less viable than franchising – was still on the table.

Rotala replied by saying that it was ‘currently impossible’ to say if the Partnership Plus proposal or bus franchising would still be valid due to Covid’s ‘profound long term’ effect on public transport usage, the court heard.

The company’s chief executive Simon Dunn told the GMCA that it would be ‘irrational to proceed’ whilst they were ‘unable to accurately assess Covid’s impact on the bus market’.

Mr Singer quoted Mr Dunn as saying: “As a layman it makes no sense to me to seek the views of the business community in the middle of a pandemic.”

Similarly to Stagecoach, Rotala criticised the use of ‘subjective’ potential scenarios within the Covid impact report which predicted how public transport would recover from the virus.

Concerns were raised about the quality of an assessment supporting the approach taken in the Covid impact report produced by business advisory firm Grant Thornton, which was responsible for auditing the 2019 assessment of the GMCA’s bus franchising scheme.

But Michael Howell QC, representing the GMCA, said the assessment itself never claimed to be an audit report.

On accusations that the GMCA was wrong to hold a second consultation, Mr Howell said: “There’s no reason why you can’t conduct a consultation in two periods, the idea that there’s no power to consult under [the Bus Services Act] would obviously be absurd.”

But he was challenged by Mr Justice Julian Knowles on the scenarios within the Covid impact report predicting how patronage levels would increase or decrease.

The judge said: “You don’t pick numbers out of the air. What I’m to take away is that these figures are subjective judgements not based on any empirical data.

“These are just miscellaneous guesstimates of what [patronage levels] could be, albeit with no data to back them up.”

When it was suggested that opinion polls could have been used, Mr Howell said such surveys could not predict some scenarios such as the potential withdrawal of government funding.

He added: “Consultees were able to comment on whether the use of scenarios was appropriate, and whether the patronage figures should have been modelled on a set of inputs.

“There’s quite enough there for someone to come back and say this was not the right way to go.”