Girl taken to hospital after crash in Denton 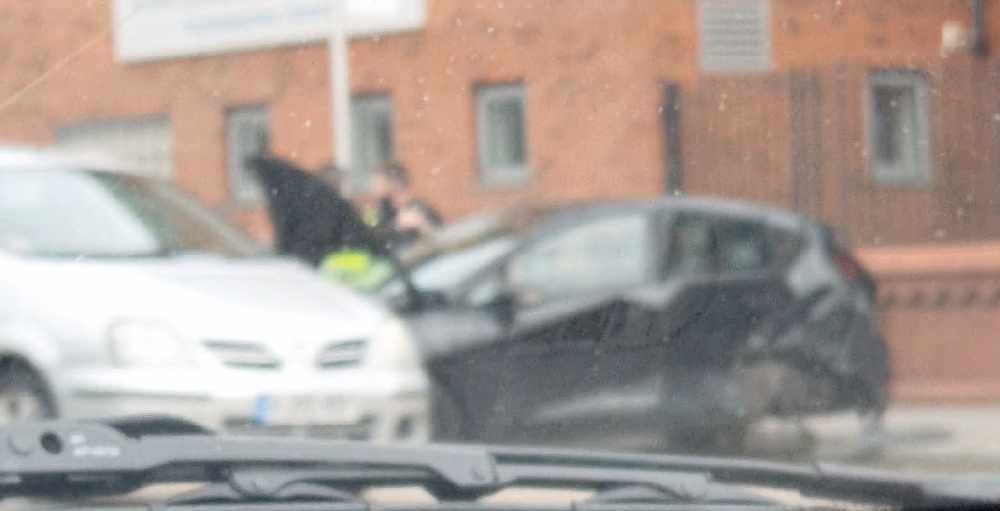 A two-year-old girl has been taken to hospital after a crash involving two vehicles in Denton.

It's thought that nobody was injured and the youngster was taken to hospital as a precaution.

The driver of one of the vehicles was reported for driving whilst disqualified, Greater Manchester Police has said.

A GMP spokesperson said: "Police were called at around 11.30am to a report of a collision involving two vehicles on Ashton Road in Denton.

"No one was injured but the occupants of one of the vehicles went to hospital as a precaution.

"The driver of one of the vehicles was reported for driving whilst disqualified."

A spokesperson for North West Ambulance Service commented: "We have attended the scene following reports of an RTC involving two vehicles.

"An ambulance took a two-year-old girl to the hospital. The initial call was received at 11.32am from the fire service."

A Greater Manchester Fire and Rescue Service spokesperson added: "At 11.30am on Wednesday, 28 April, firefighters were called to reports of a road traffic collision involving two vehicles on Ashton Road, in Denton.

"One fire engine from Ashton quickly attended the scene. Fire crews worked to make the scene safe and were in attendance for approximately an hour and 15 minutes."

Heavy traffic and delays were reported in the area throughout the day as a result of the collision.

Transport for Greater Manchester tweeted to ask drivers to be patient and approach the area with caution.