Four Tameside schools to be expanded to take in more pupils 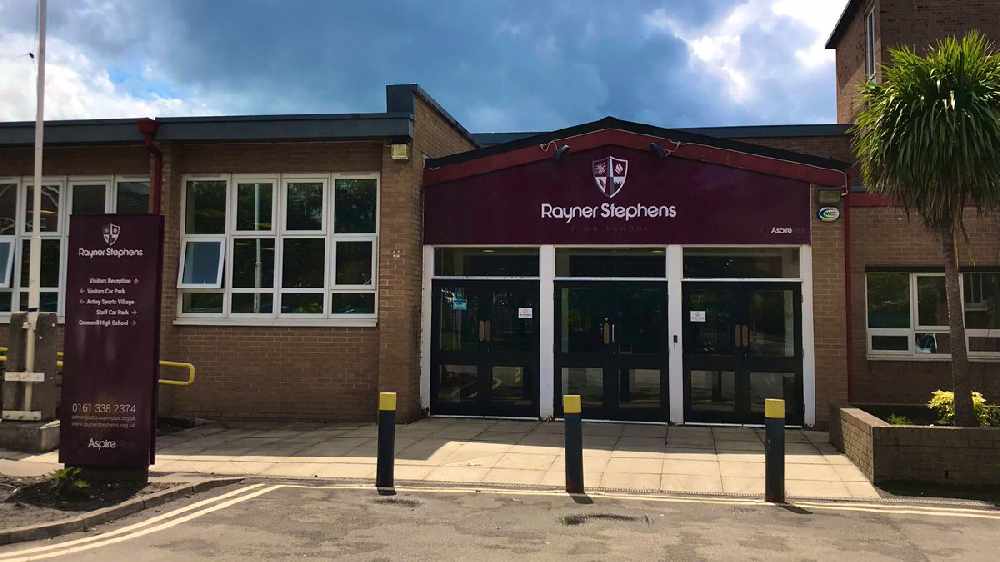 Rayner Stephens High School in Dukinfield - one of the schools which will be expanded.

A building programme to expand schools in Tameside will provide new classrooms for scores of children from September.

Members of the executive cabinet have given their backing to a series of projects to increase pupil capacity at four schools in the borough.

In total the works, many of which are planned to take place over the summer holidays, will cost nearly £2 million.

Three of the projects are aimed at increasing the number of special school places for children with special educational needs and disability (SEND), for which there is a ‘significant and rising demand’.

Cabinet member for lifelong learning, Councillor Leanne Feeley said: “This investment will ensure that the council has access to sufficient places for pupils in mainstream and specialist provision.”

The works will see the science classrooms and laboratories relocated back into the main school building from an ‘unsuitable’ block.

This will create a ‘fit for purpose’ drama space and reconfigure the dining hall and kitchen space to accommodate additional pupils.

The cost of the work is estimated at £1.3m, and will be commissioned by the Stamford Park Trust – the academy trust that runs the school – with oversight from the council.

The school had been renting classrooms from Rayner Stephens, which were remodelled to allow a pilot sixth form scheme to operate in 2019.

Cromwell is now to establish a lease agreement for further accommodation to enable the school to permanently establish sixth form provision on site.

This will see the number of pupils on roll rise from 97 to 116 from September.

Coun Feeley added: “We are now moving towards having in September having our third year of the very first special education sixth form in Tameside and it’s something that we should all be really proud of.

“It’s an absolutely brilliant example of what we can do. This is a way of moving forward and working with our community.”

The cabinet has agreed a budget of £396,000 for the work, which will be commissioned through the Local Education Partnership.

Two other schemes at primary schools in the borough also aim to increase the amount of SEND provision.

This will see the number of special provision places rise at both Oakfield Primary and Greenside Primary.

At Oakfield, currently there is a ‘resource base’ for eight children which would increase to 16.

This would be facilitated by a new modular extension being added on to the current building, which is budgeted to cost £153,000.

At Greenside Primary the aim is to double an ‘unofficial’ resource base for ten children with SEND up to 20.

Victorious Academies Trust, which runs the school, would spend £22,080 to carry out remodelling work to add the extra capacity.