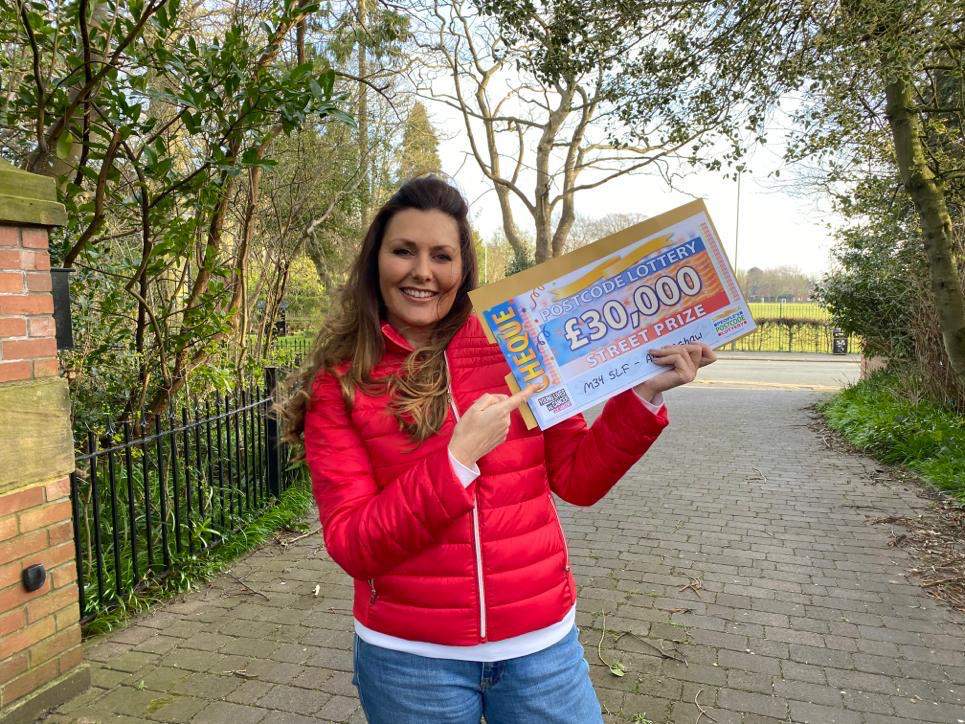 Four more people in Droylsden are celebrating after winning £1,000 each thanks to their lucky postcode.

The Kershaw Street neighbours netted the windfall when M43 6FZ was announced as a Daily Prize winner with People's Postcode Lottery on Tuesday (28 July).

It follows three recent winners from Swinburne Avenue in the town, who are now also £1,000 richer.

People’s Postcode Lottery ambassador Judie McCourt sent her well-wishes to the winners. She said: “What great news for our winners! Congratulations to them, I hope they go and treat themselves to something nice with their winnings.”

The draw was promoted by The Ramblers, which has received over £10.1 million in funding from the players of People’s Postcode Lottery. The charity works to protect and expand the places where people love to walk.