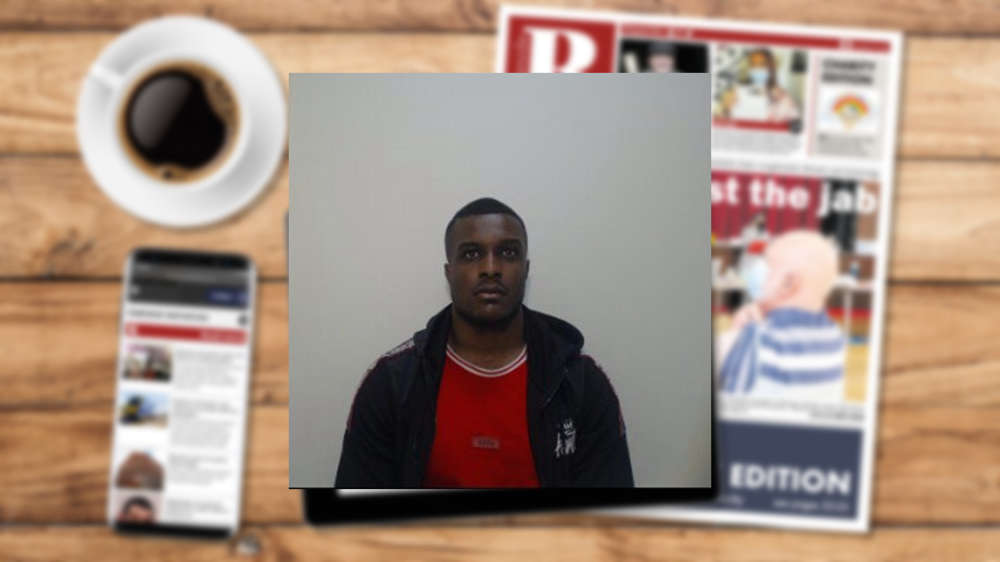 A former Mossley Goalkeeper has been sentenced to 28 years after raping and sexually assaulting women and children.

Diba-Musangu signed a semi-professional contract with Mossley FC in October 2018, shortly after which Greater Manchester Police began an investigation into him following reports of a sexual assault.

He met most of his victims through a church in Rochdale where he taught Sunday school and music classes, alongside his football career.

The court heard how he raped a seven-year-old girl whilst he was 14 or 15-years-old in the presence of another young boy at an address in Rochdale.

He was sentenced to 28 years in prison, with four years to be served on licence.

Detective Inspector Julie Maxwell, from GMP's Rochdale district, said: “It's taken immense bravery for these victims to come forward and cooperate with us as we pieced together his gruesome acts.

“Diba-Musangu abused his position of power within the church and may have well had a successful footballing career ahead of him before the work of detectives have led to where he is now - behind bars.

“I hope that today's sentencing provides a sense of justice to the victims and their families and serves as a warning to other offenders.”

Inspector Maxwell added: "I encourage young people who are - or anyone else who suspects a young person is - being inappropriately contacted by an adult ­– whether in person or via the internet ­– to report it to an appropriate adult or agency. This could be a parent, carer, teacher or the police.”