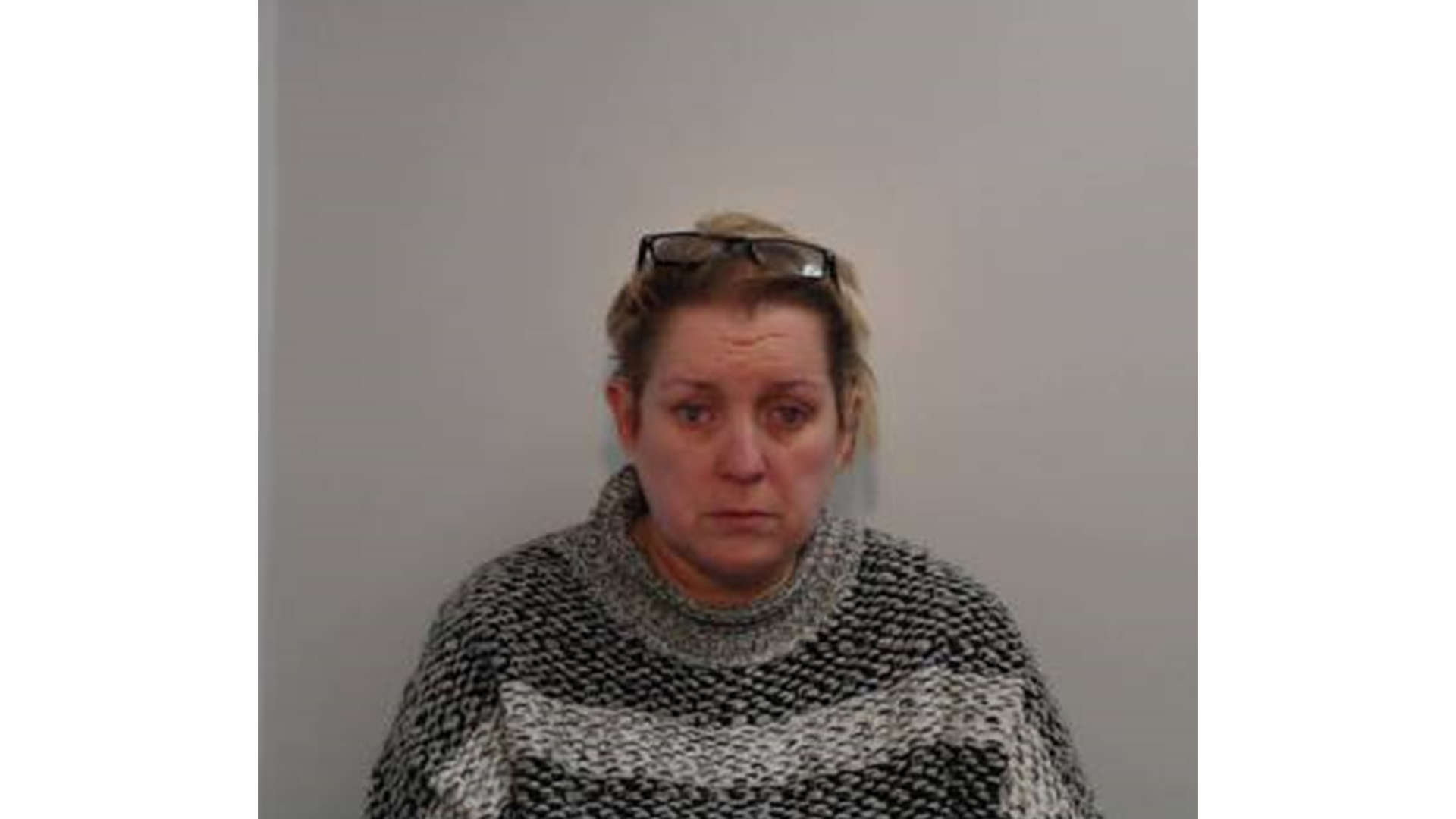 The former funeral manager of Kenworthy Funeral Directors in Ashton has been jailed for two years and one month after defrauding her grieving victims out of over £15,500.

Sharon Howell, 50, of Buckley Street in Uppermill, Oldham, pleaded guilty in November 2020 to six trading standards offences in relation to a lack of professional diligence in the course of her employment as a funeral director.

On Monday (15 November), she was sentenced at Manchester's Minshull Street Crown Court to two years and one month behind bars.

The court heard how between 8 January 2019 and 14 March 2019, Howell had duplicated debit or credit card transactions from customers, which totalled over £15,500.

Howell had used the merchant copy of the payment receipts to manually input the card details into her machine. This allowed her to repeat the transaction as a 'customer not present' transaction, which meant that no PIN was required to make the payment.

Detective Sergeant Clare Smith, of GMP Tameside's CID division, said: "Sharon Howell took advantage of people who were grieving the loss of a loved one.

"It is only right that she is served with a prison sentence so that she can think long and hard about the consequences of her actions."

Tameside Council Executive Member Cllr Allison Gwynne, who is responsible for enforcement and bereavement services, said: “This case followed an investigation by our bereavement services and business compliance teams, who were proactive in spotting anomalies and taking robust action, working closely with the police.

"We will always work hard to ensure businesses are fulfilling their obligations to consumers and upholding standards – particularly so in industries such as this where the work is sensitive, bereaved families are involved and so much relies on trust.

"The families involved were caused a lot of distress because of the actions of the defendant, at what was already a difficult time when they were grieving.

"We will not hesitate in taking action against unscrupulous individuals or businesses and we are pleased to see this positive result in court."