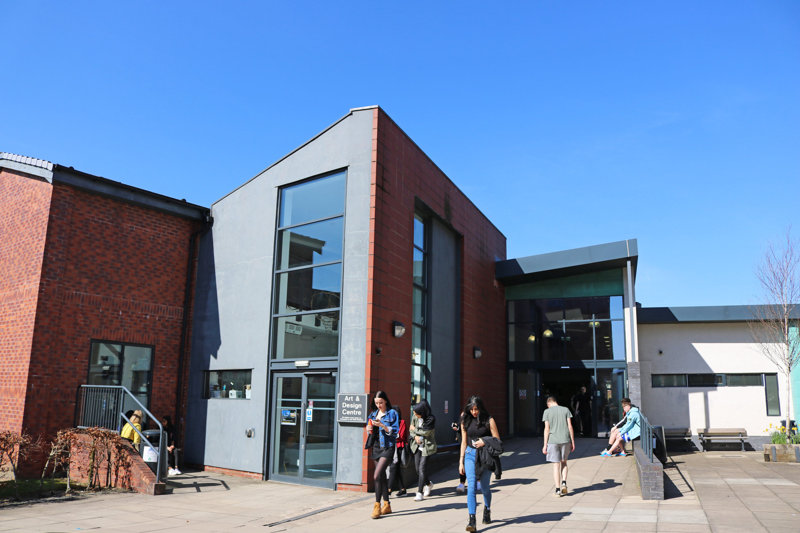 After completing his A Levels at Ashton, Kyle went on to study a degree in Media, Film and TV at Edge Hill University. Since then he has worked on a number of productions including BBC1 shows, short films and feature films.

Most recently, Kyle has been working on the BBC’s ‘Call the Midwife’.

In a post on LinkedIn, Kyle said: “Day one of a three month job cutting BBC One’s ‘Call the Midwife’ Series 10”.

Call the Midwife has been on the BBC since it premiered in 2012 and features a Christmas special every year on Christmas Day.

The drama is set in the 1950s and 1960s, known for its realistic portrayal of the lives of women and families, recognising key moments in history.

It covers a range of social, cultural and economic issues including child birth, miscarriage and still births, race, religion, dementia, and more.