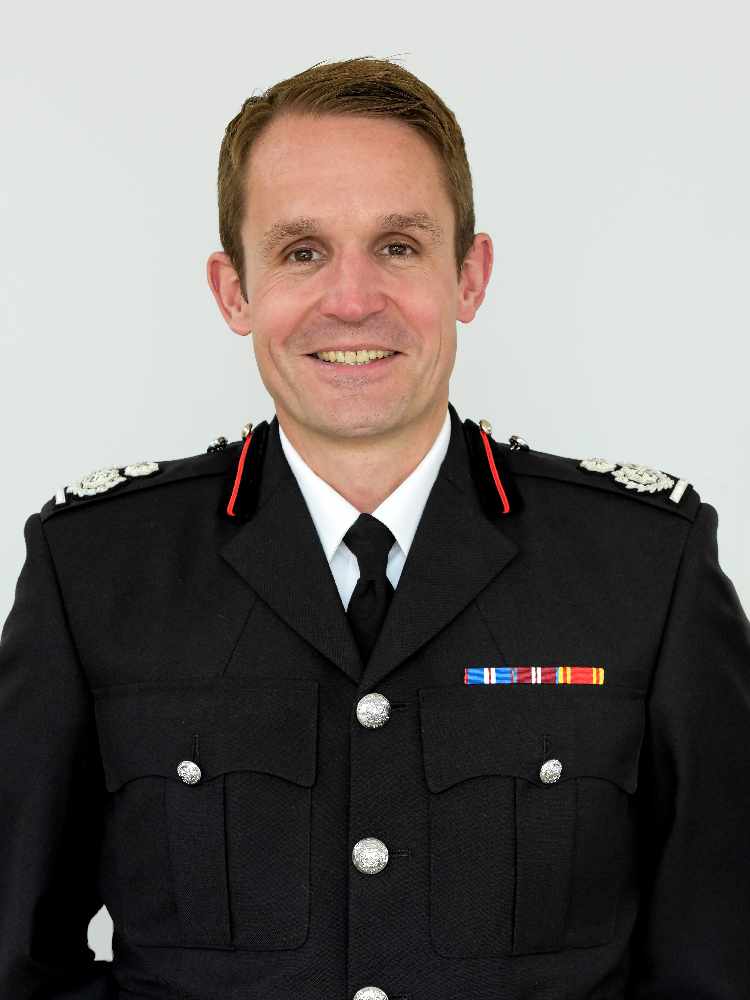 Greater Manchester has appointed a new chief fire officer to transform the service as it continues its journey through a 'challenging period'.

David Russel (pictured), who is currently the deputy chief fire officer for Lancashire Fire and Rescue Service, will start his new £160,000-a-year role in early September.

He takes over from Jim Wallace, who was brought in to oversee Greater Manchester Fire and Rescue Service (GMFRS) after it was criticised for its response to the Manchester Arena bombing.

The damning Kerslake report ruled that mistakes made on the night ‘paralysed’ the service, led by then-chief officer Peter O’Reilly, with fire crews held back from responding to the attack by their bosses.

Mr Russel, whose career in Lancashire has spanned 29 years, leaves a service that was rated outstanding by Her Majesty’s Inspectorate of Constabulary and Fire & Rescue Services last year.

He was the incident commander when a huge moorland fire broke out over Winter Hill Near Bolton in 2018, and was responsible for coordinating up to 250 responders on the scene over 41 days.

Mr Russel’s appointment was confirmed by the newly-named Greater Manchester, police, fire and crime panel on Monday, where he outlined his credentials to members.

He said: “I’m totally committed to further the development of GMFRS and importantly to protect and improve the quality of life for the people of Greater Manchester.

“I acknowledge that the operating environment will continue to be difficult for all public services, however I do believe I possess the capacity, capability and can offer longevity.

“In doing so I guarantee that I will give strong support to the mayor, deputy mayor and the combined authority, and to provide GMFRS with exceptional leadership qualities.”

The meeting also heard the impact of the Covid-19 pandemic impact on future funding for the service, including government grants and the mayoral precept.

Mr Burnham said he was looking forward to his new fire chief replicating the positive culture and morale that he had created in Lancashire.

He said: “I think he’s the right person at the right time to lead GMFRS forward, and I have every confidence that he will do the same for us as we continue to take this service through a challenging period.

“Jim Wallace has done an outstanding job for us in what were extremely difficult circumstances, it was not a good moment for the fire service.

“A job of work had to be done to stabilise the service, begin to understand the financial challenges that lay ahead and there was a lot of sorting out that needed to be done.”