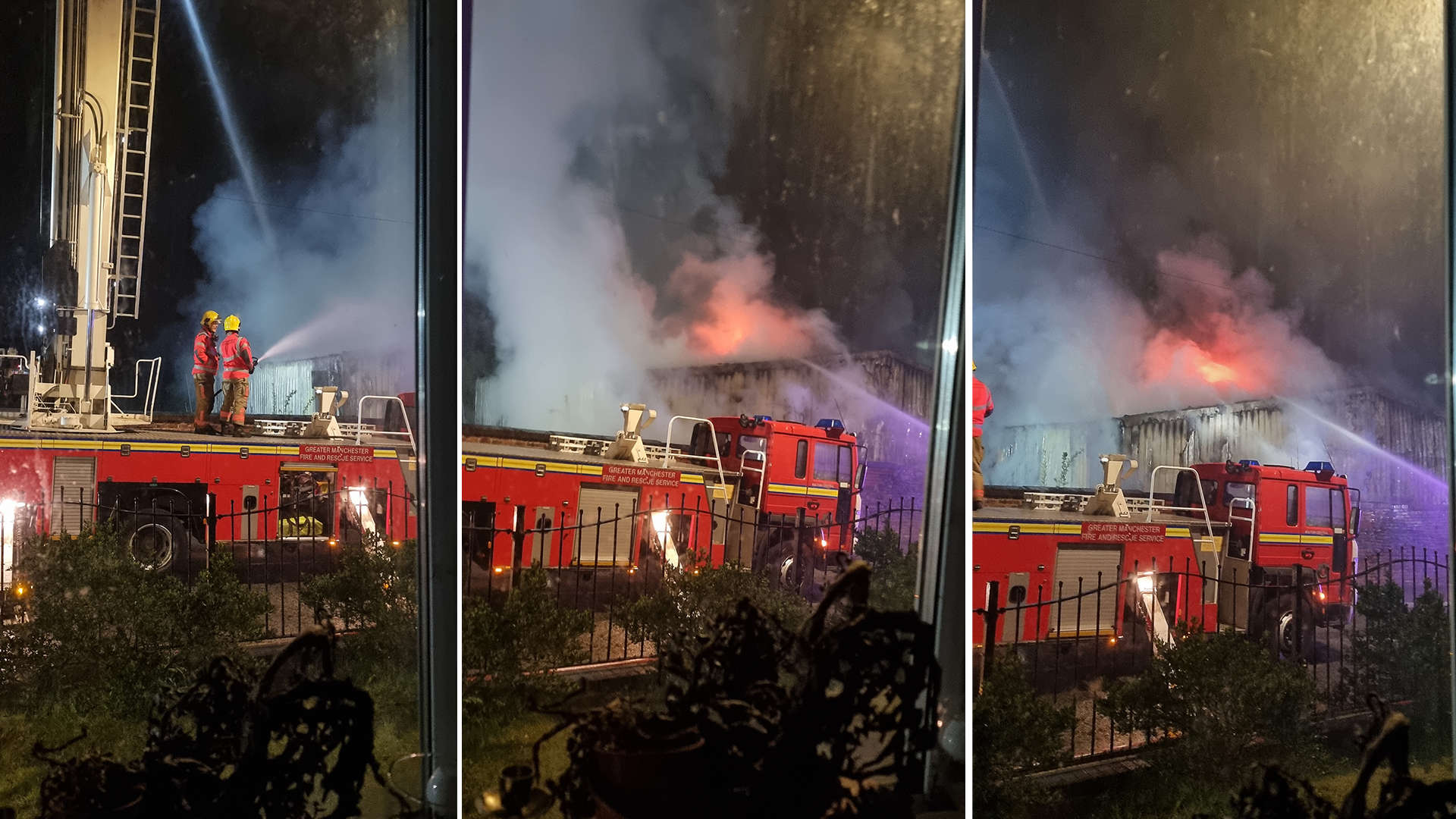 Firefighters spent more than six hours battling a huge fire at a warehouse in the Newton area of Hyde.

Greater Manchester Fire and Rescue Service said they were called to reports of a fire at a commercial premise on Commercial Brow, just before 11.30pm on Monday (25 April).

Crews used breathing apparatus, a hose reel, jets and other equipment to extinguish the fire and were in attendance for approximately six and a half hours.

A spokesperson for Greater Manchester Police said the force is supporting the fire service with their initial investigation into the blaze.