Huge response after fire breaks out in roof of Ashton house 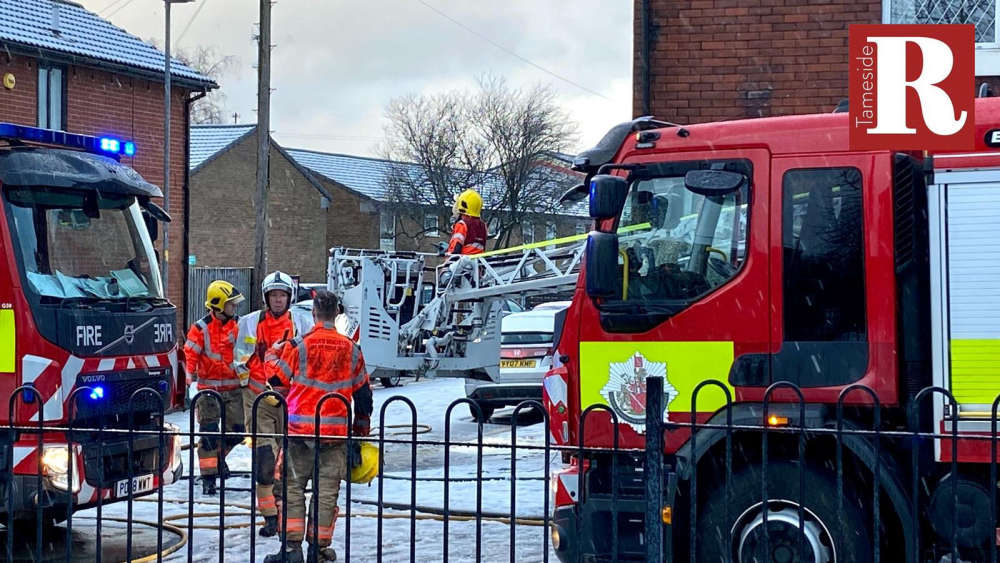 A street had to be evacuated after a lightning bolt struck a house in Ashton, causing a fire to break out in the roof and prompting a huge emergency service response.

At around 7am on Friday morning (7 January), firefighters were called to reports of a fire at a terraced property on Store Street, at the junction with Picton Street.

A number of residents reported on social media hearing 'a loud bang' which 'sounded like an explosion' and could be heard by scores of people from as far as parts of Oldham.

The fire involved the roof space of an end terraced house, a spokesperson for Greater Manchester Fire and Rescue Service confirmed.

They added that a number of houses on Store Street were evacuated as a safety precaution, with residents allowed to return to their homes at around 11am.

No injuries have been reported.

It is understood that a number of businesses and homes in the area were left without power during the emergency service response.

Station Manager Ken Booth, the officer in charge at the scene, said: “Firefighters were called to a fire involving the second floor of an end terrace property. 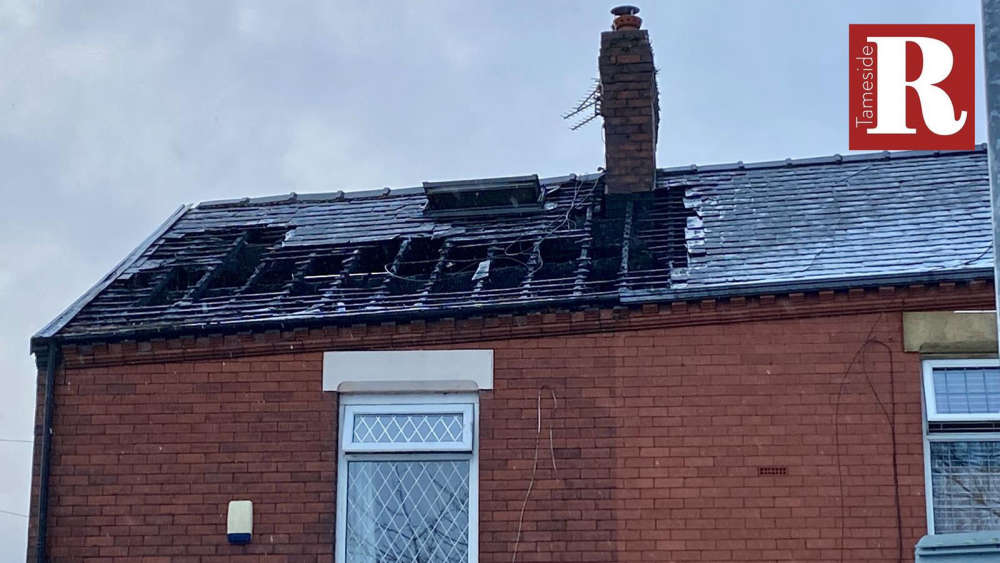 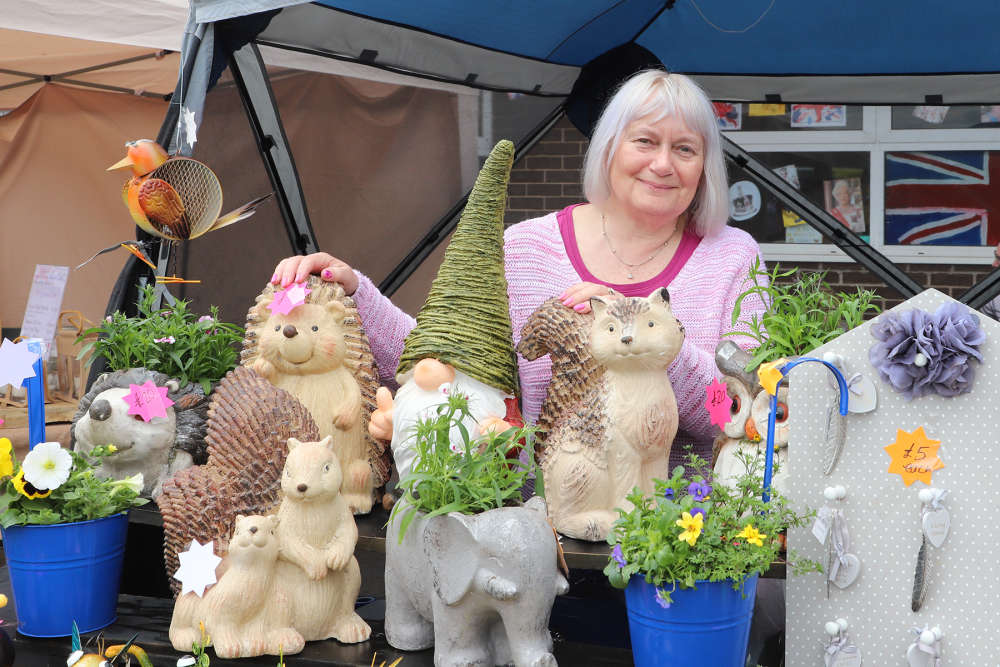 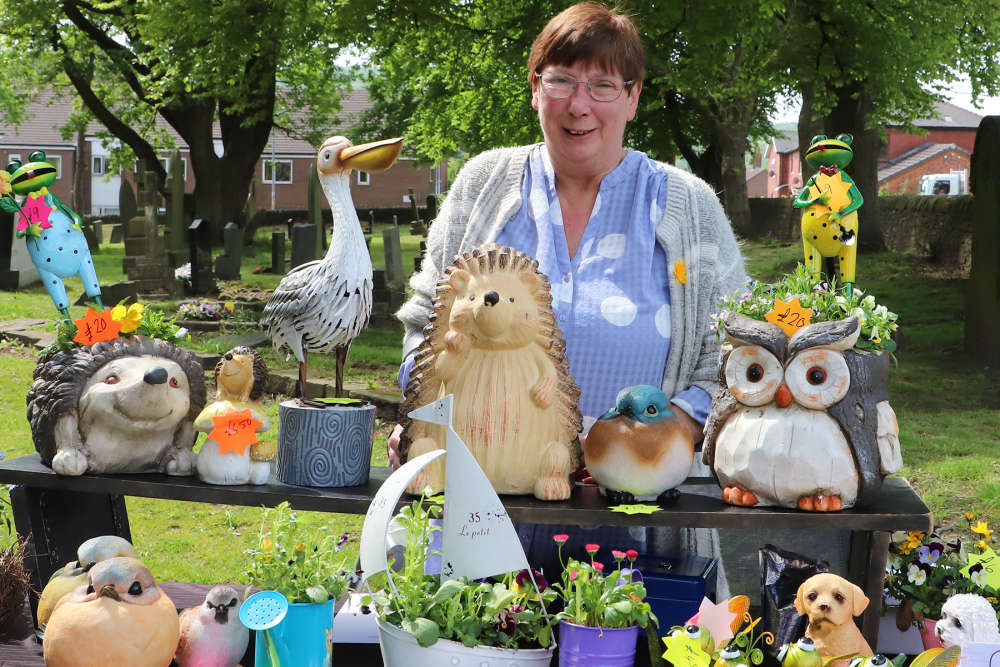 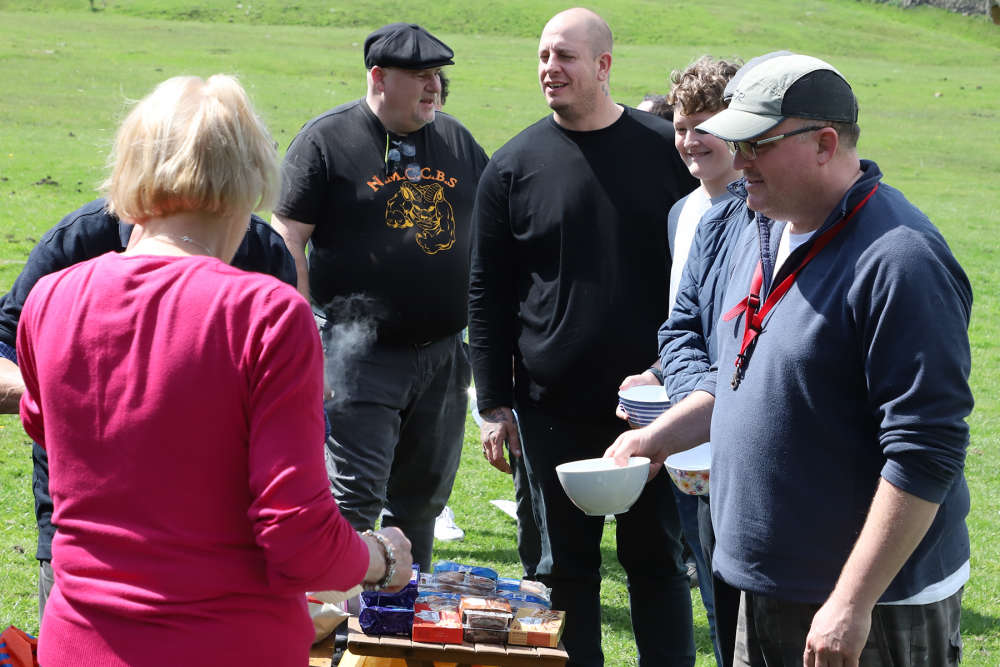 Canon Burrows Primary School on nearby Oldham Road was closed to staff and pupils on Friday due to the incident.

Happy Hedgehogs Pre-School was also forced to stay shut and residents of the evacuated homes opposite took shelter in there.

Ashton Waterloo councillor Vimal Choksi visited residents of Store Street and Picton Street on Friday afternoon to "understand how they are affected by the lightning strike and what support could be provided to them".

He said: "Fortunately, no individual has come to any harm and property damage is limited to the first couple of properties. Most properties have issues related to some of their electronics fried up which is repairable but apart from that no major issues have been reported.

"Most affected families have moved out to their family friends home until home insurance companies take some further action.

"Residents have applauded the response from the emergency services and their support throughout the morning. Naturally, some individuals have been shaken up with the incident but they have been spoken to and have been offered support and advised appropriately."