Fire at disused mill in Millbrook 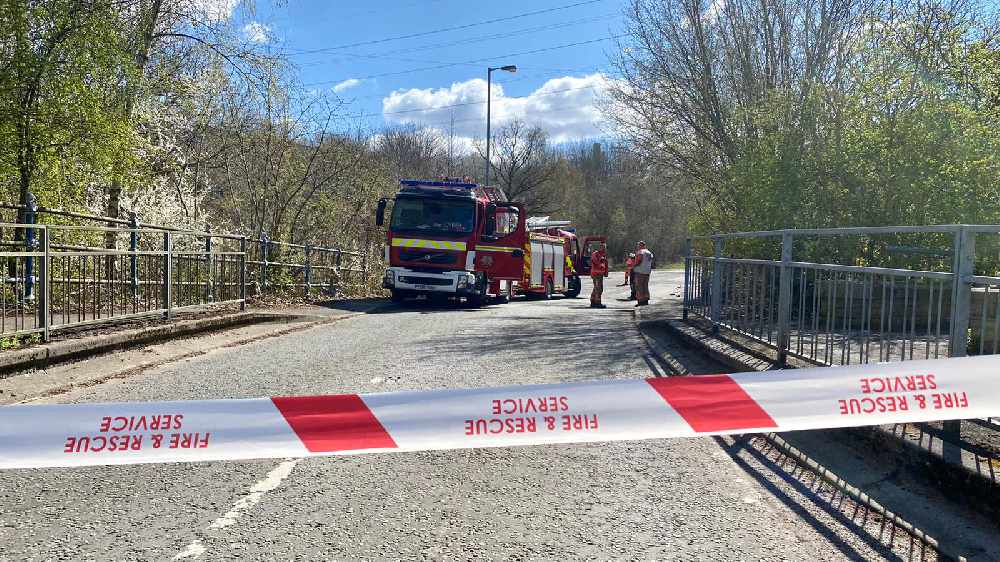 Demolition crews are now on site at a disused mill in Millbrook after a fire broke out in the early hours of this morning.

Crews were called at around 4:40am this morning (Thursday 15 April) to reports of a fire at an abandoned mill.

Six fire engines were sent to the site on Grove Road and battled for hours to extinguish the blaze.

The building, around 40m sq. and three stories tall, was well alight when crews arrived and was producing a lot of smoke.

A demolition crew are now maintaining a presence on site to prepare the building for demolition. 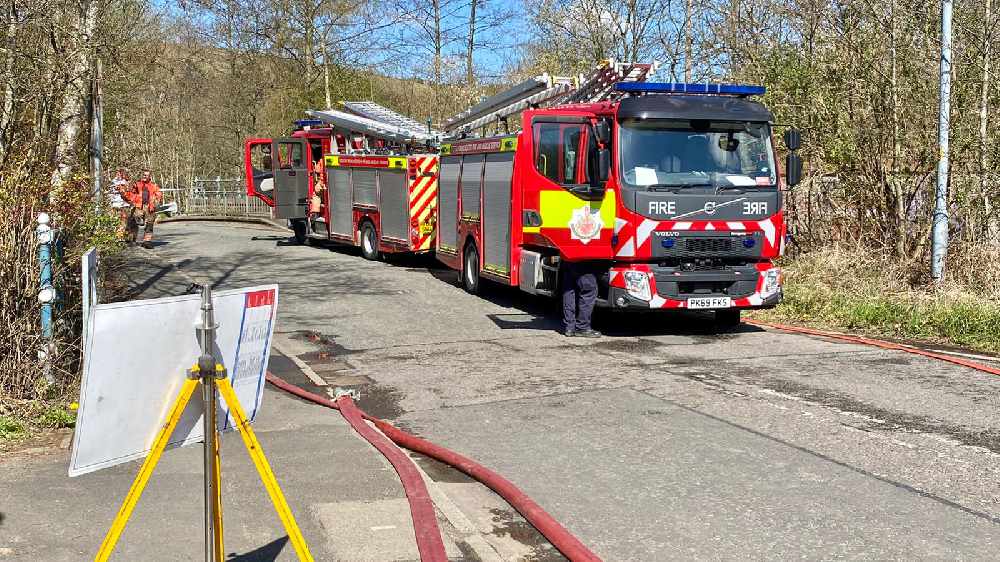 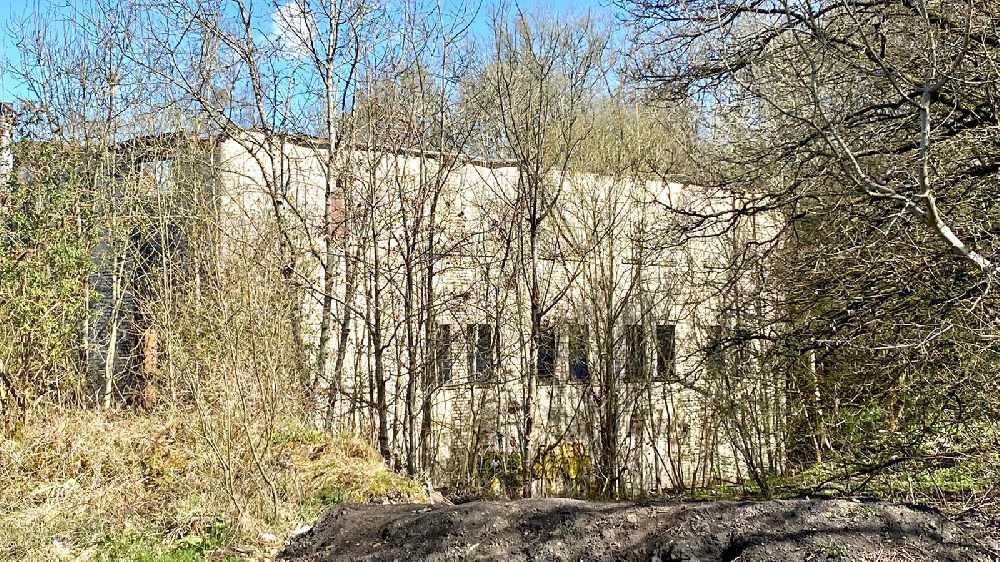 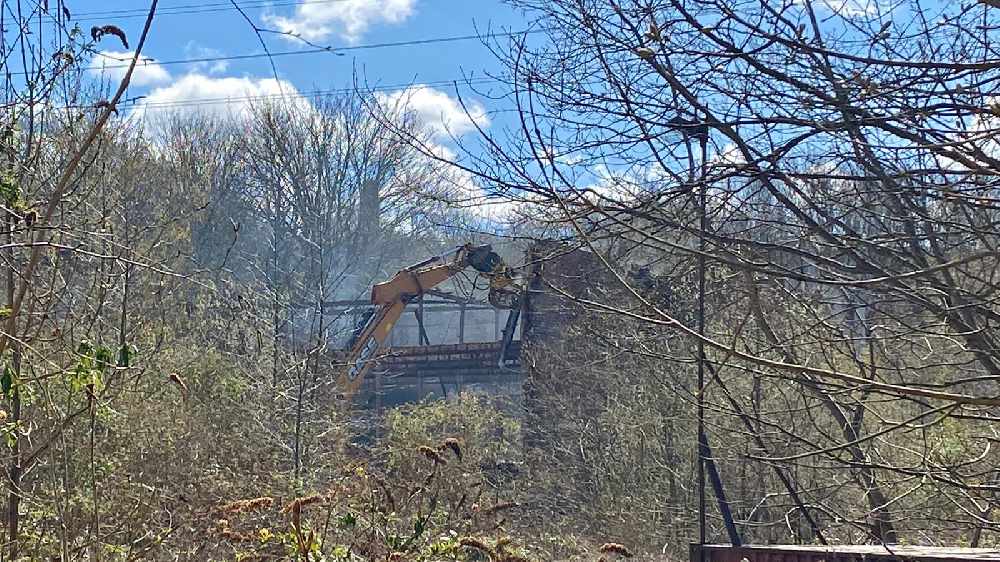