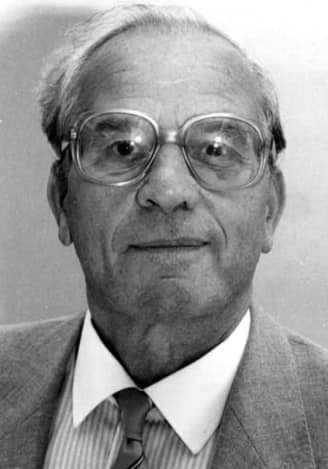 The funeral of former Mayor of Tameside and Stalybridge stalwart councillor Charlie Meredith MBE will take place on Friday (9 July).

Following the funeral service at St Paul’s Church, Stalybridge, the cortège will make its way to Dukinfield Crematorium.

Tributes have poured in for the long-serving councillor, who lived and breathed Stalybridge and who was also a Freeman of the Borough. He died last month at the age of 96.

This week, Lord Pendry added to those tributes.

He said: “Charles will be sorely missed. As a Stalybridge councillor, he always promoted Stalybridge wherever he went.

Lord Pendry had known and liked the late councillor from when he was first selected to fight the Stalybridge and Hyde constituency for Labour in the late 1960s.

The pair went on to became close friends and regularly met when the Labour peer lived in Stalybridge.

Tom Pendry represented Stalybridge and Hyde as MP from 1970 to 2001, when he retired and was subsequently given his title.

Lord Pendry said: “Charles supported me in all my election campaigns. He was a good friend and I will miss him.”