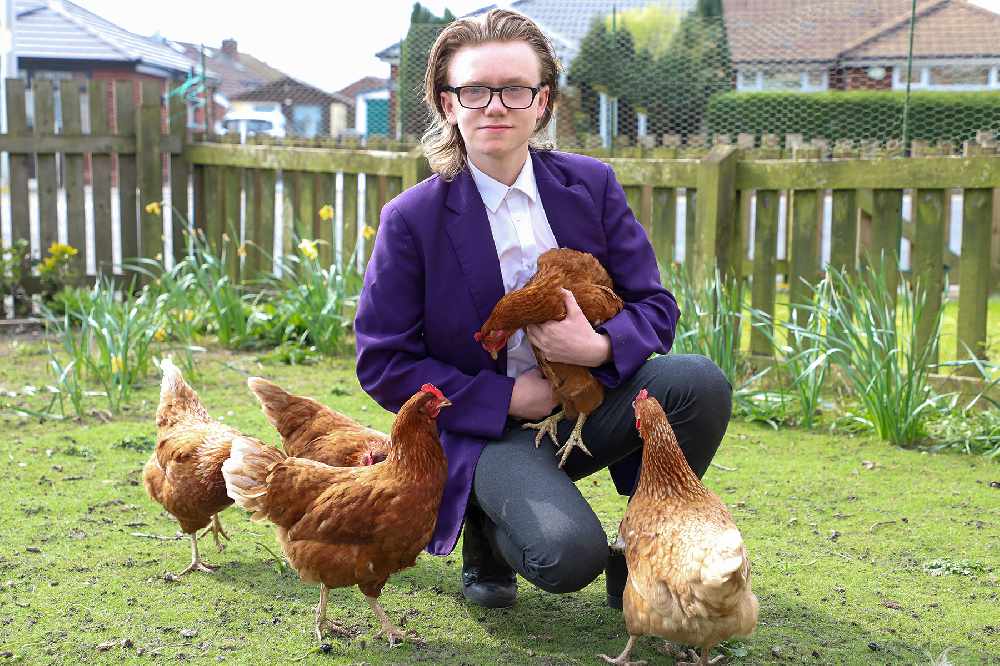 Fears a Denton teenager may have to part with his beloved chickens left residents in a flap and prompted more than 1,700 to sign a petition.

Harvey Ormiston, 15, lives on Taylor Lane in a Jigsaw Homes (formerly New Charter) property and has used the garden to raise his chickens and sell eggs.

But he was told by the housing association that he should consider rehousing the chickens after a number of complaints by neighbours.

Harvey originally got the chickens three years ago, after getting into some trouble at school and falling into the wrong crowd. His dad wanted him to have a positive endeavour to focus on and to put his energies into. 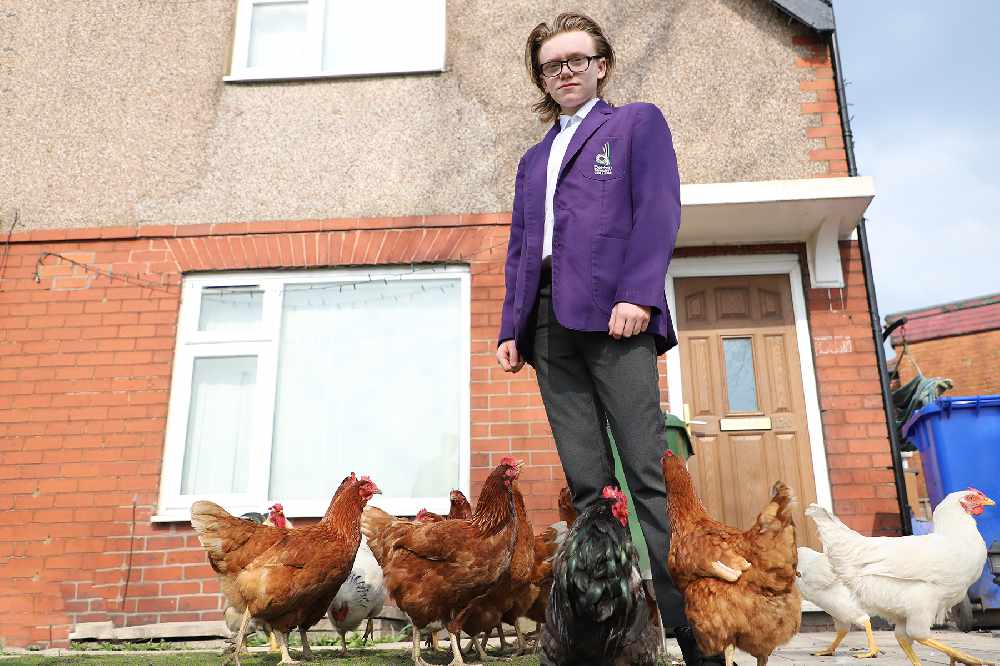 Starting out with just two chickens, his love for the birds grew and grew and he now has a flock of 15.

“We let them roam around in the garden,” explained Harvey.

“They can go wherever they want. There’s a place for them to sleep in and lay eggs."

The eggs are then listed on Facebook for local people to purchase at a fair price. 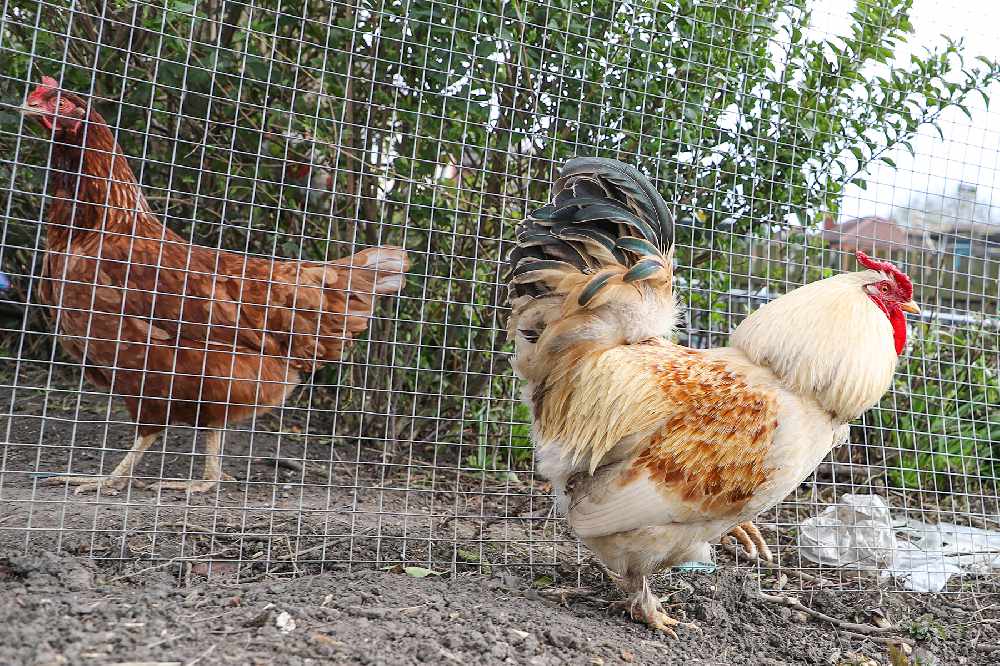 Harvey said: “I got into trouble at school and I really wanted the chickens to help keep me out of trouble.”

A petition to support Harvey was set up online and has now attracted more than 1,700 signatures. Those signing have attached messages of support for his budding business.

The RSPCA have been to the house to inspect the chickens and found no issues with their welfare.