Family's tribute to Stalybridge man stabbed to death in Oldham 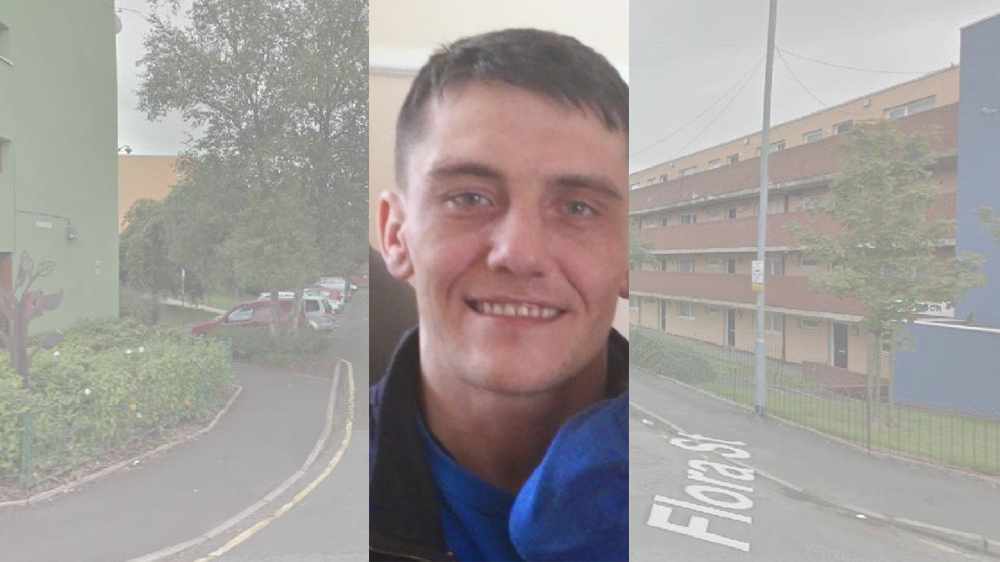 The family of a Stalybridge man who was fatally stabbed in Oldham have paid tribute a "loving and adored son, father, brother and grandson".

Emergency services rushed to a flat on Flora Street at around 3am last Thursday morning (25 March) after receiving reports that a man had been stabbed.

A 39-year-old man, who has now been formally identified as Stephen Taylor (pictured), was taken to The Royal Oldham Hospital in a critical condition where he sadly passed away.

Paying tribute to him, Stephen's family said: "Stephen was a loving and adored son, father, brother and grandson.

"Our hearts are broken and our lives are devastated.

"We ask the press and the public to respect our privacy at this time."

Police say they have since been bailed and enquires remain ongoing.