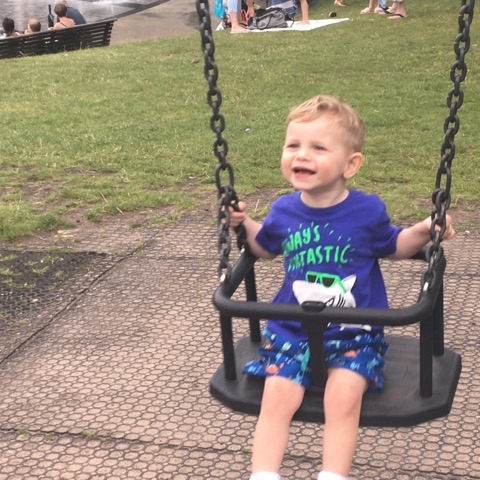 There's a family fun day taking place at The Victoria pub in Dukinfield on Saturday (21 September).

It's taking place from 2pm to 5pm at the pub on Victoria Road, with all proceeds going to Alder Hey Children's Hospital in Liverpool.

It's been organised by Jade Kelly Roberts, whose two-year-old son Loukas Cory Murphy's life was saved by staff at the hospital.

Jade said: "We are showing our love and appreciation for the amazing hospital and all its staff that supported us in our hardest time and saving our little boy.

"Loukas was born on 28 August 2017 with a rare congenital heart defect called Total anonymous pulmonary venous drainage (TAPVD) and had open heart surgery when he was just 14 hours old.

"He wouldn’t have made it through his first night as his SO2 reading was at 20 per cent when he arrived at Alder Hey. His surgeons came in to do his emergency surgery.

"He was in Alder Hey for two weeks and the staff and facilities and support was amazing! I wouldn’t have got through the first night if it wasn’t for a senior nurse on the NICU aim critical care unit called Anne!

"Me and my fiancé have organised the whole fundraiser, with donations and help from Bex Smith who runs the Victoria pub in Dukinfield." 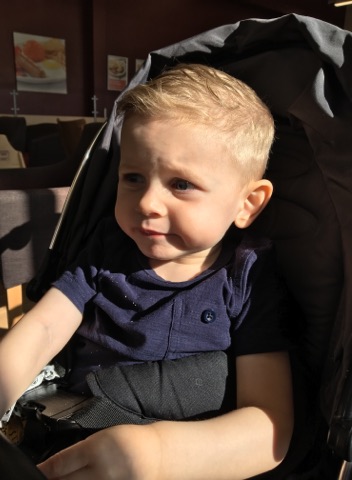 Donations on the day will be gratefully received, with a raffle also taking place - with tickets £2 each or £3.50 for a strip.

There will be a DJ, face painting, a bouncy castle, a Paw Patrol Chase and PoppyTrollz visit, as well as a food, games, confectionary, stalls and a tombola.