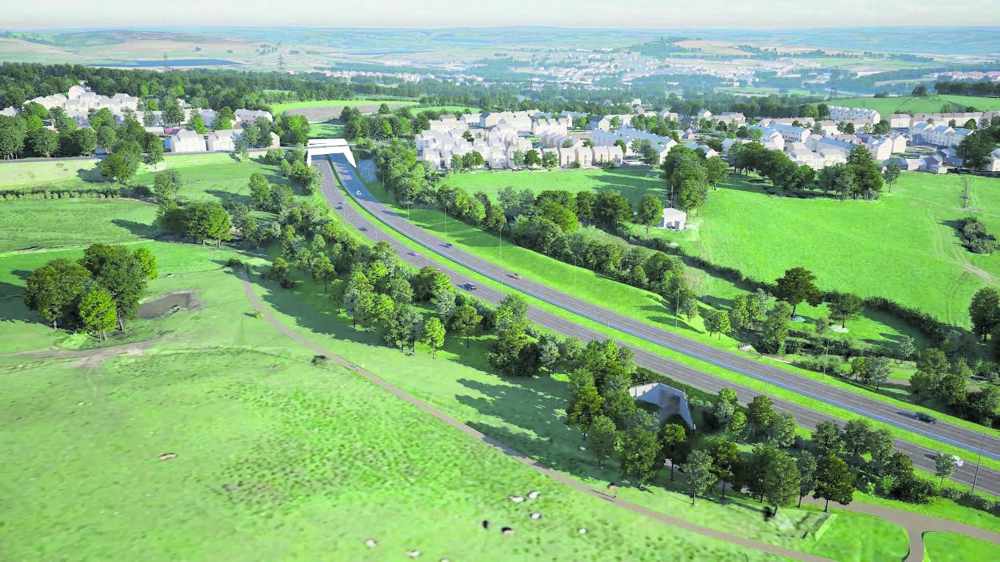 An environmental charity claims the most recent consultation on the Mottram Bypass, held at the end of last year, was ‘deeply flawed and inadequate’.

Council for the Preservation of Rural England (CPRE) Peak District and South Yorkshire say Highways England failed to put enough special arrangements in place with the consultation being held during the pandemic and national lockdown.

They claim not all affected communities were sent information and public exhibitions were replaced with a webinar, failing to meet the needs for people without internet access and it wasn’t clear what was being consulted on.

Further concerns have been raised over the lack of sufficient information being provided to understand the impact of the A57 Link Roads - essentially the Mottram Bypass and Glossop Spur - such as a transport assessment or traffic modelling. CPRE also states that frequently asked questions weren’t addressed despite previous promises to include them. 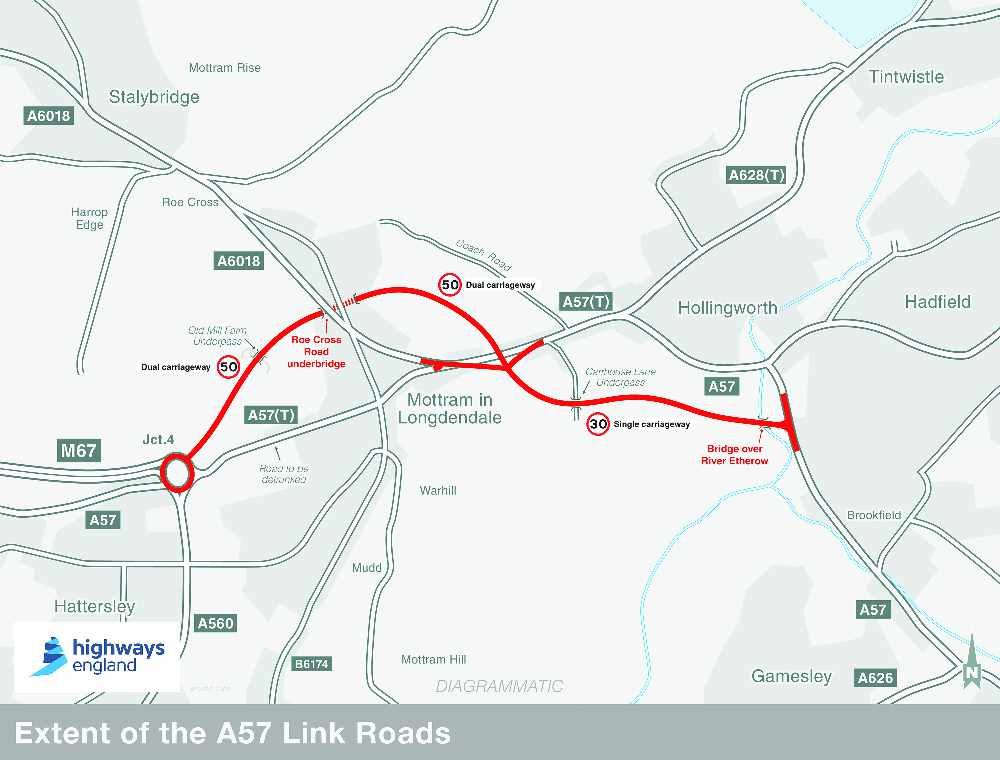 Later this month Highways England will make its planning application - a Development Consent Order - for the A57 Link Roads.

The Planning Inspectorate then has 28 days in which to decide whether or not to accept the application which CPRE is urging them to reject.

CPRE Peak District and South Yorkshire Campaigner Anne Robinson said: “The decision will be based on whether or not Highways England undertook the consultation as it said it would in its Statement of Community Consultation. We believe it did not and that consultation was inadequate.”

Anyone who was dissatisfied with the consultation is being urged to write to High Peak Borough Council as soon as possible.

This is because local councils have to write a report on the adequacy of consultation which will help inform the Planning Inspectorate’s decision.

The consultation took place between November 5 and December 17 last year.

In response, Highways England Project Manager Andrew Dawson, said: “We worked hard to publicise the consultation as widely as possible. Three times as many people responded to our 2020 consultation as they did in 2018. Two thirds were in favour of the scheme and the great majority thought we’d done a good job with the consultation.”

Highways England say that more than 26,000 printed booklets and feedback forms were distributed, and telephone days were held alongside webinars.

The consultation on changes to the scheme made since the 2018 consultation followed new requirements introduced due to the pandemic.

Andrew said: “The A57 Link Roads Scheme will tackle one of the biggest congestion bottlenecks in the whole of the north - meeting the requirements of local people and the wider economy as well as meeting environmental and other standards.

“We’re submitting our planning application later in June and the documents will be available on the independent Planning Inspectorate’s website soon afterwards, including the full environmental and traffic assessments. People will have another chance to comment on the scheme as a part of the planning process.”