End of an era as family shop in Stalybridge closes 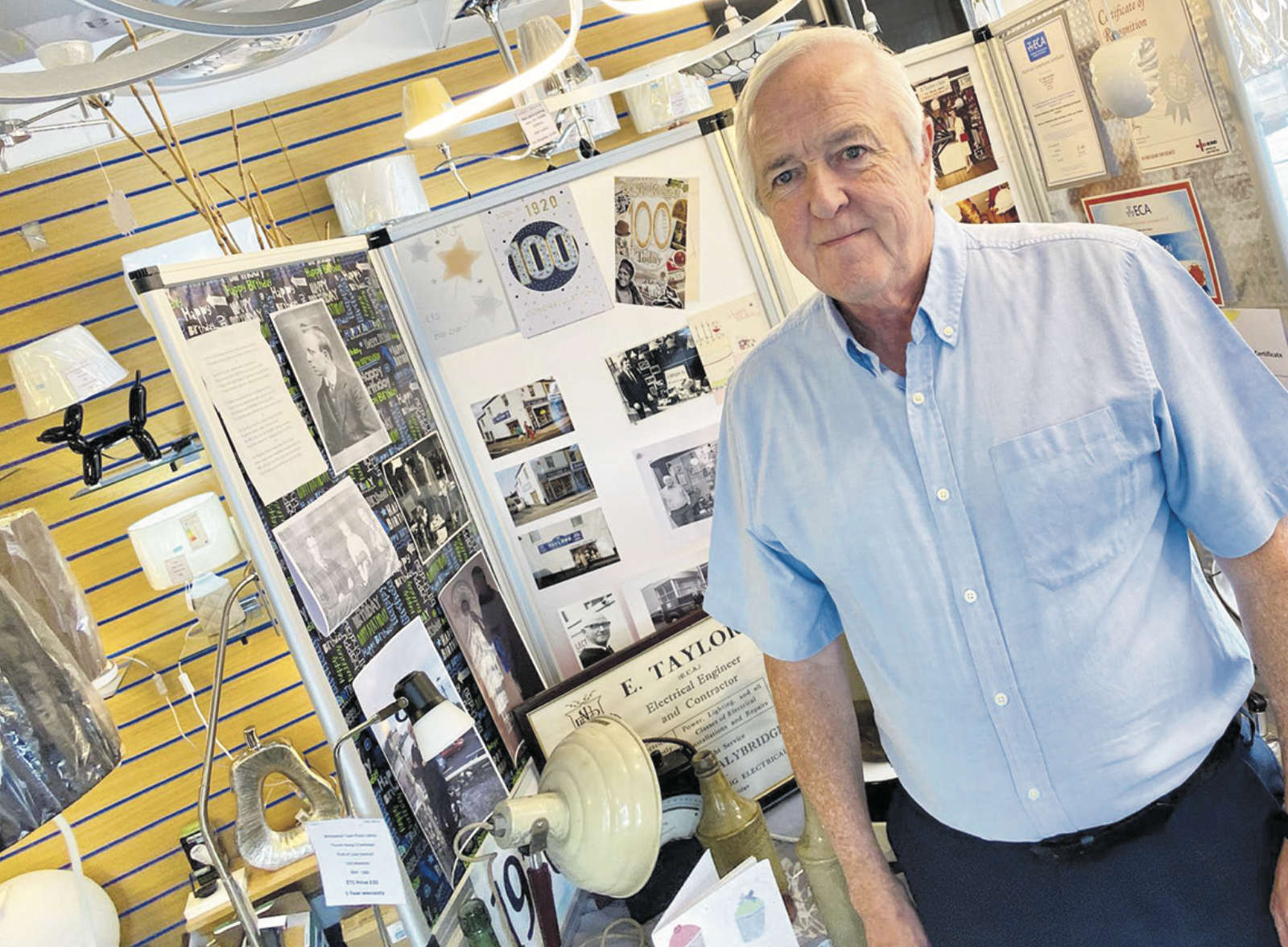 One of the bastions of retail businesses in Stalybridge has closed its doors after more than 100 years.

E Taylor & Son, which has been an established part of Stalybridge retail, celebrated its centenary in 2020 and has been in its corner location of Melbourne Street and Castle Street since 1973.

Owner Peter Taylor reflected on his time at the shop.

He said: “We have been here since 1973 and before that our shop was on Market Street, but my granddad actually opened the first retail outlet on Trinity Street in 1930.

“The business was founded in 1920 in Stalybridge in the outbuildings of the Hippodrome theatre and ten years later opened that retail outlet. It was my dad who moved the shop to Market Street in the 1950s and then we moved here in 1973. We’ve always been a Stalybridge company.”

Times have certainly changed over the decades, says Peter.

“The LED lights have now taken over and been the mainstay of the business for some time, but we noticed people shopping online more for electrical accessories in recent years.

“Some people still like to see the lights before they buy them but with more shopping online it is becoming more difficult. People will still buy single bulbs; they don’t want to be buying in bulk online and if they buy a light fitting, they still need bulbs.

“We once won a national window competition when my dad was still alive with a display that featured Twiggy saying: ‘Have you Twigged to Moulinex yet?’

“Other brands dealt with for sales and repair have included Kenwood, Swan and Russell Hobbs. Nowadays nobody bothers with repairs as much because people would just replace them with new.” 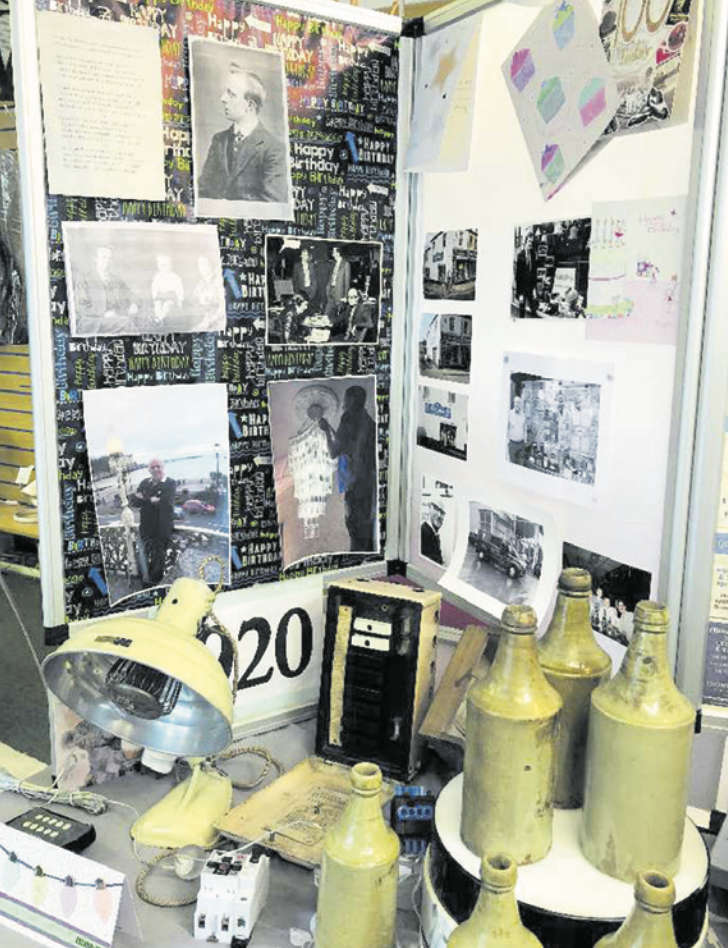 FLASHBACK: The business celebrated its centenary back in 2020 with a special display.

Alongside the retail shop, E Taylor & Son have grown their electrical contract work.

“The contract work is always our number one priority and we do work for Mercedes, Jaguar and have just completed a refurbishment in Wilmslow for Ferrari.

“We’ve done other established names like Audi, VW and Toyota travelling as far afield as Leicester, Nottingham, Telford and Shrewsbury. So, the commercial work will still continue based next door to the shop and on the same number.”

The business will continue to support its customer base, added Peter.

“If people need a light fitting, sockets replaced or bulbs they can always get in contact with us, and we’ll look after those who have supported us over the years.

“The loyalty of our customers has been fantastic, we are in the third generation with some families.

“I’d like to thank all those who have supported the shop over years from those long-standing customers to those who discovered us in the last few years.”