A Denton charity are in mourning after one of their employees was killed during an airstrike in Syria.

Ibrahim Saddo, a primary healthcare centre manager for Syria Relief, was on his way to work on Tuesday (18 February) morning when he was killed. 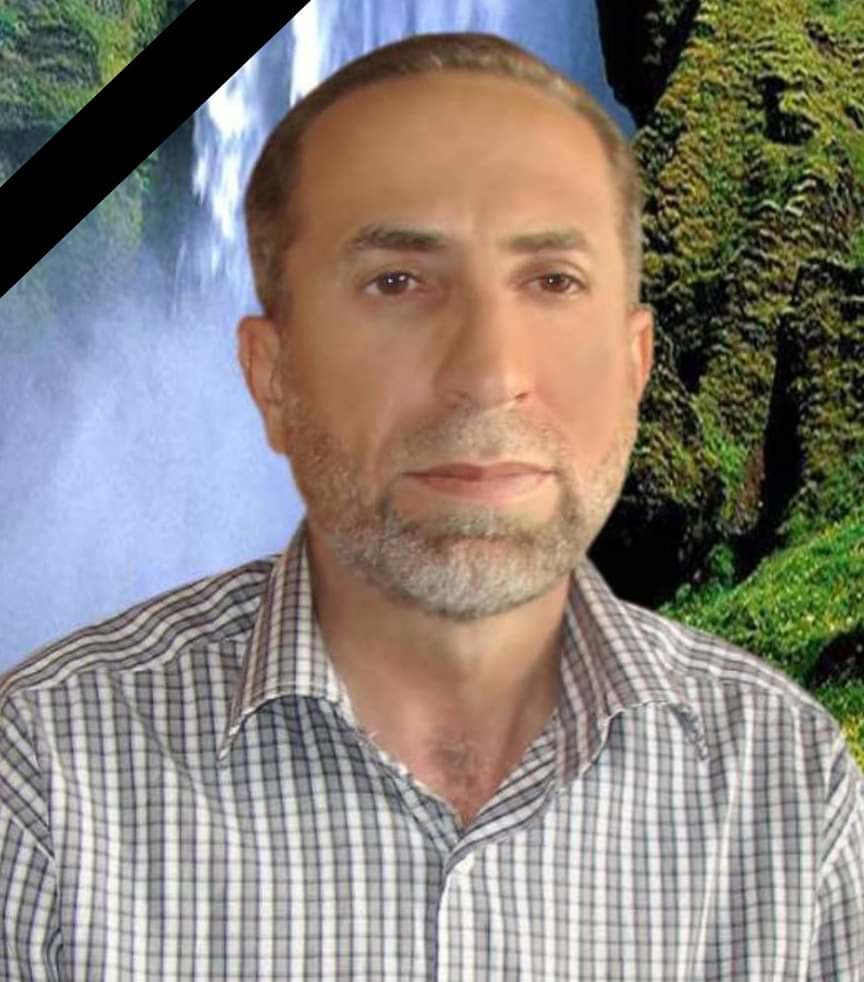 He was on his way to the facility, which had been destroyed in an airstrike the day before, in Maret al-Nasan to retrieve materials.

Syria Relief’s Chief Executive, Othman Moqbel, says: “It is with great sadness that we must confirm that a member of the Syria Relief team, Ibrahim Saddo, was killed in an airstrike whilst walking to the Primary Healthcare Centre that he managed in Maret al-Nasan, Idlib, which was itself destroyed by an airstrike the previous week. At the time of the strike, he was on his way to salvage materials that were not destroyed, when he was hit by a subsequent airstrike, killing him.

“Ibrahim was a dedicated humanitarian, who managed a healthcare facility. His only concern was helping people stay alive. Yet in his effort to save others, he himself was killed. Despite the growing danger to our staff, Syria Relief are determined to continue Ibrahim’s legacy of saving lives and helping Syrians who have had their lives destroyed by this conflict.

“Throughout this conflict, blatant disregard has been shown to the lives of aid workers, like Ibrahim, and for civilian infrastructure, like the healthcare centre he operated. Since the Idlib campaign started, six of Syria Relief’s schools and four of the healthcare facilities that we have worked in have been targeted. We are once again calling on all actors in the conflict to cease immediately in the targeting of civilian life and to ensure that NGOs can deliver our work without fear of being killed.”

Syria Relief, based in Denton are the largest Syria-focussed NGO in the UK and last year alone distributed hundreds of millions of pounds worth of aid across the war-torn country, helping approximately 3 million people.