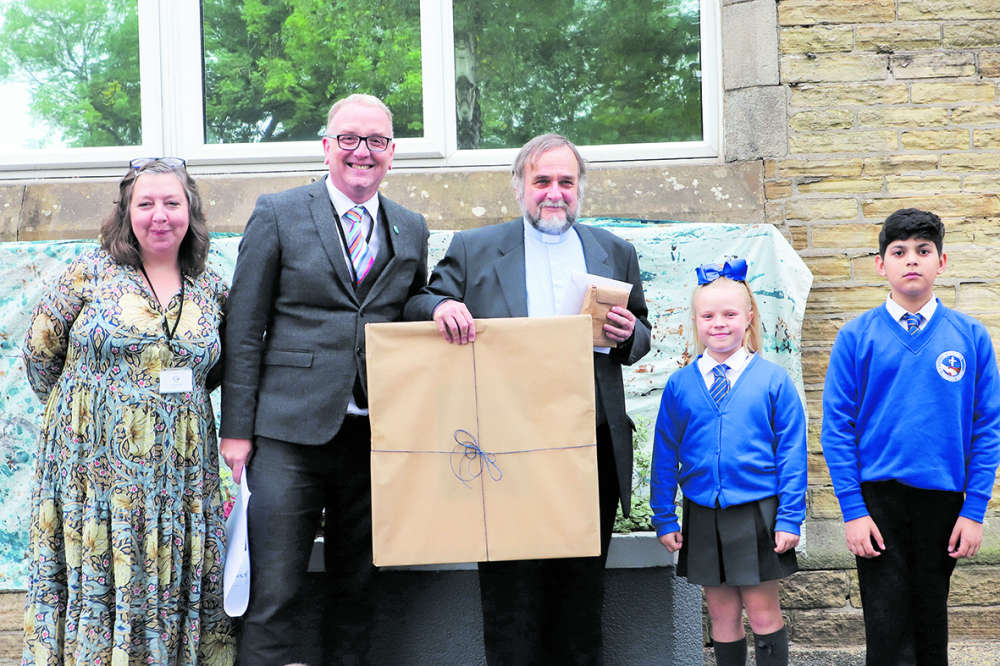 Pupils and staff at St Stephen’s CE Primary School in Audenshaw said an emotional farewell to Tameside’s longest serving vicar and their former chair of governors, the Rev Roger Dixon.

The Rev Dixon took over at St Stephen’s, Audenshaw, in February 1991 and later served as Ashton area dean, overseeing more than a dozen parishes from 2003-08 and 2016-21.

He was also closely involved with the Audenshaw and Denton Mission Partnership and Audenshaw Churches Together.

Roger was previously a team vicar in Newbold, Rochdale, but began his ministry at St Mary’s Droylsden as assistant curate to the Rev Michael Williamson from 1980-84.

He became ‘ex-officio’ Foundation Governor at the school since the day he was inducted as vicar in February 1991.

Down the years when he wasn’t the chair he was often the vice chair, playing a huge part in school life for the past three decades. In fact, during his 30 years he was chair for 17 of them.

Last Friday he was invited back to the school to receive special retirement gifts while being given the honour of performing two final tasks. 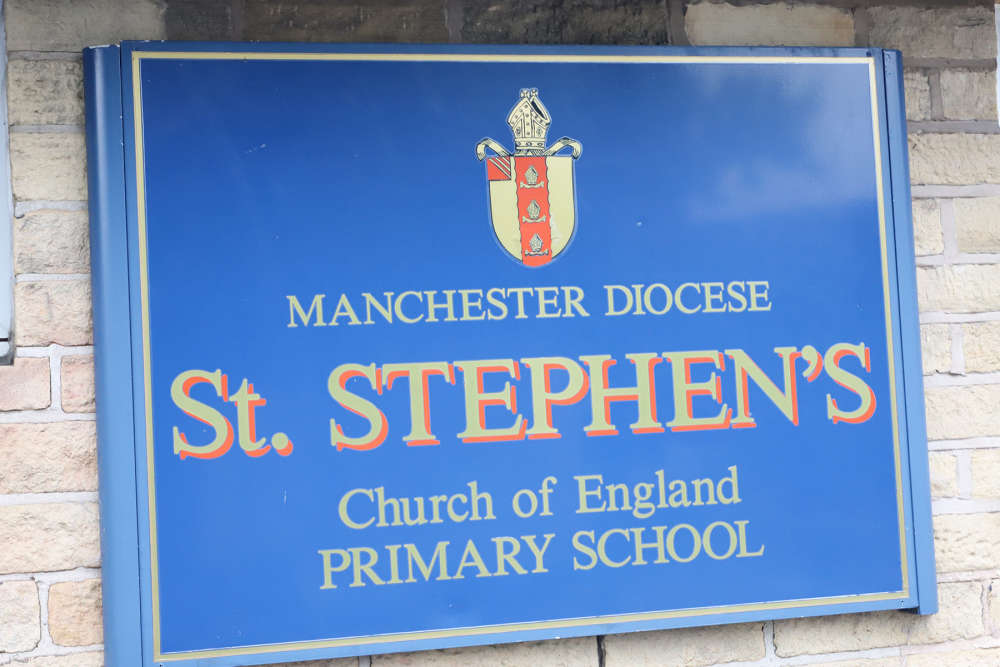 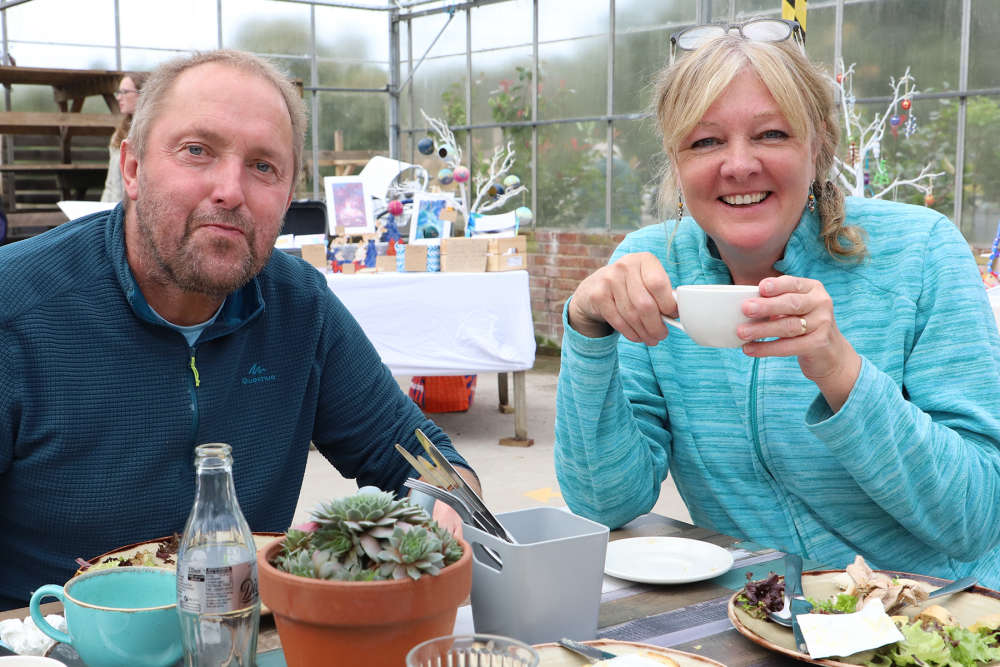 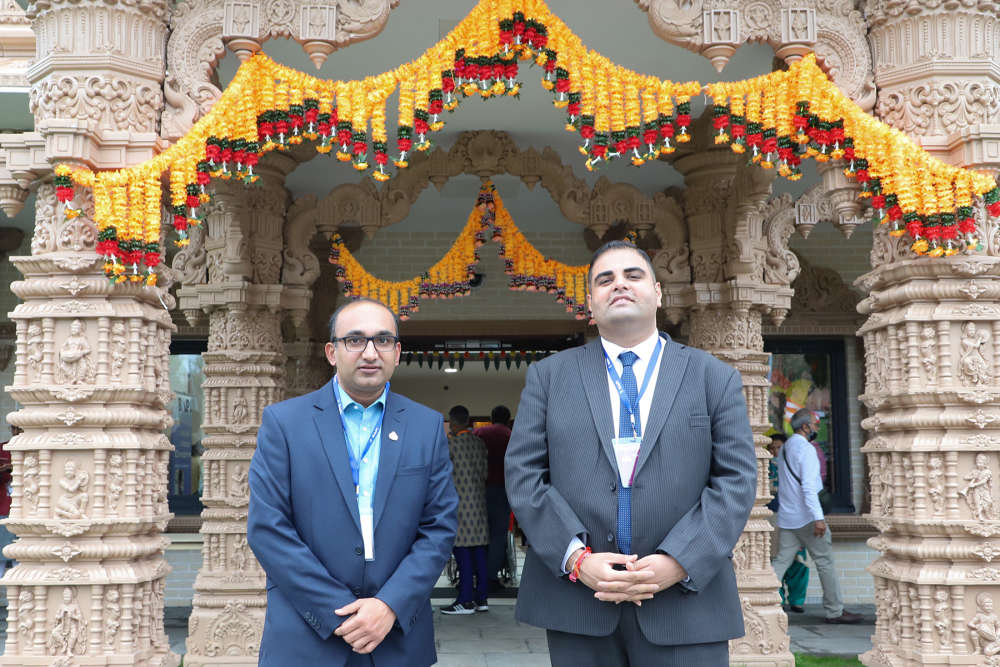 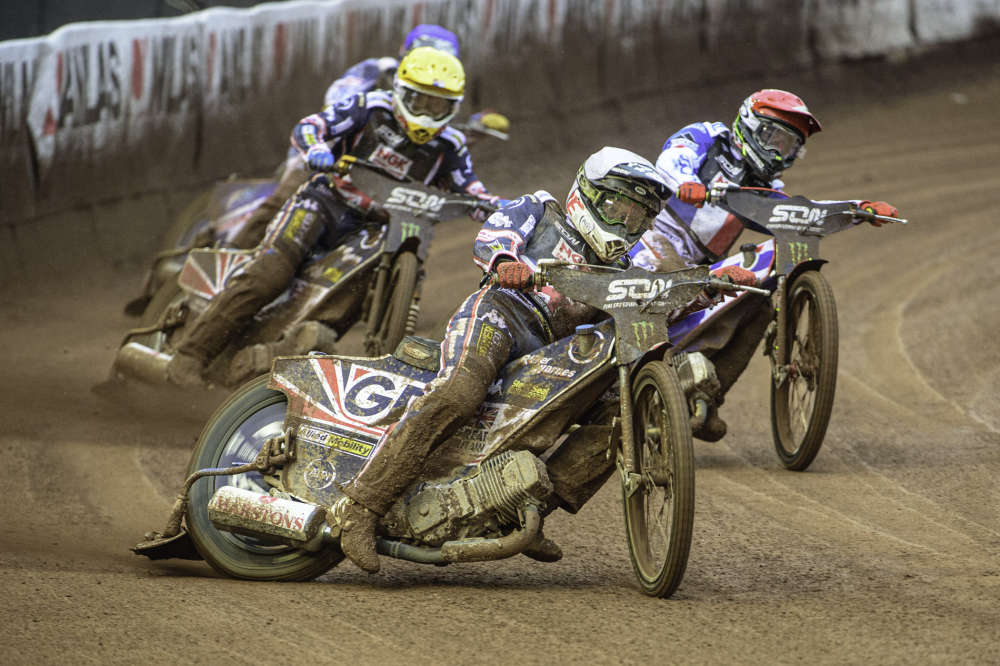 The first was to unveil a special mosaic at the school displaying the school’s core values.

The mosaic was made possible by a generous donation from the parents of one of the school staff, Mr and Mrs Taylor, who were sadly unable to attend on the day.

He also officially opened a school prayer and reflection space, an area just for pupils to go to quietly reflect if they need to and also made possible by a generous donation from a company called Tullis Russell, whom one of the pupil’s parents works for.

A special retirement service was held previously at St Stephen’s Church and attended by The Bishop of Middleton, the Rt Rev Mark Davies.

The Rev Dixon said he is looking forward to a more relaxing future, listening to his 500 or so vinyl records and visiting friends across the country.