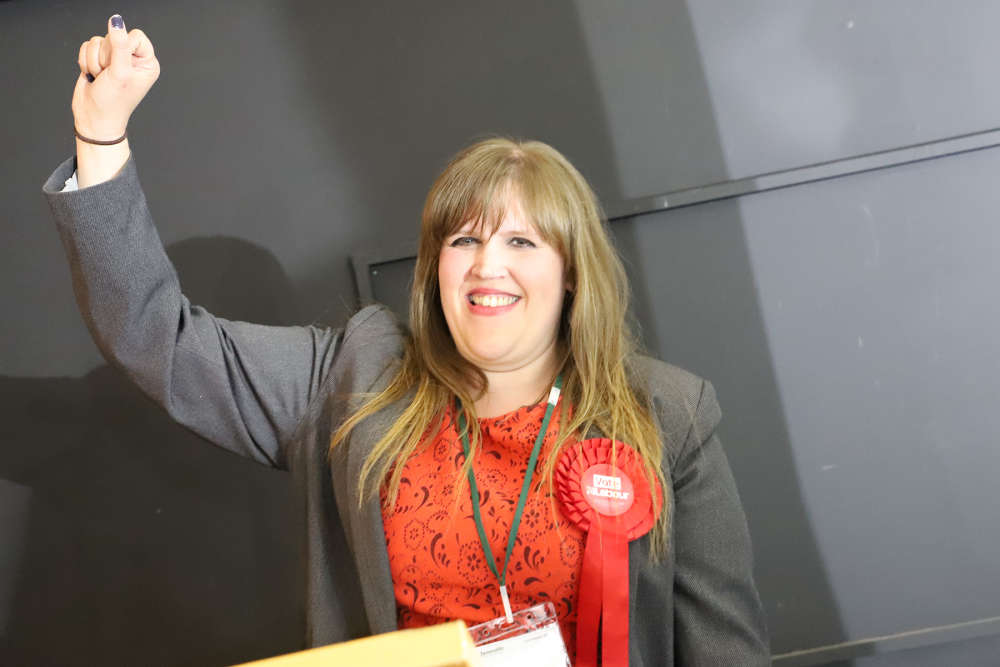 No recount was required in the Dukinfield/Stalybridge ward this year in last Thursday's Tameside Council elections.

In 2021 the Conservative candidate Kurt McPartland came within 13 votes of claiming the council seat from Cllr Leane Feeley in one of the closest ever results.

This year Kurt was back to take on Labour councillor Eleanor Wills who was defending her seat.

It was still very close, but this time Labour retained the seat by a slightly more comfortable margin - albeit of only 97 votes - winning 1,256 to 1,159.

Linda Freeman for the Greens was third with exactly 300 votes.

In her victory speech Cllr Wills thanked her ward colleagues for fighting the campaign alongside her, describing it as a ‘gruelling campaign’.

She also thanked her family, especially her husband for looking after her three children who she described as all ‘being invested in mummy winning’.

“Every single vote that I have achieved today is a personal one. I work hard within my ward in Dukinfield and Stalybridge to represent people and I will continue to keep that support by representing everybody.

“We have got a tough winter ahead for our most vulnerable people because of this government and I will continue to look after them,” she declared.