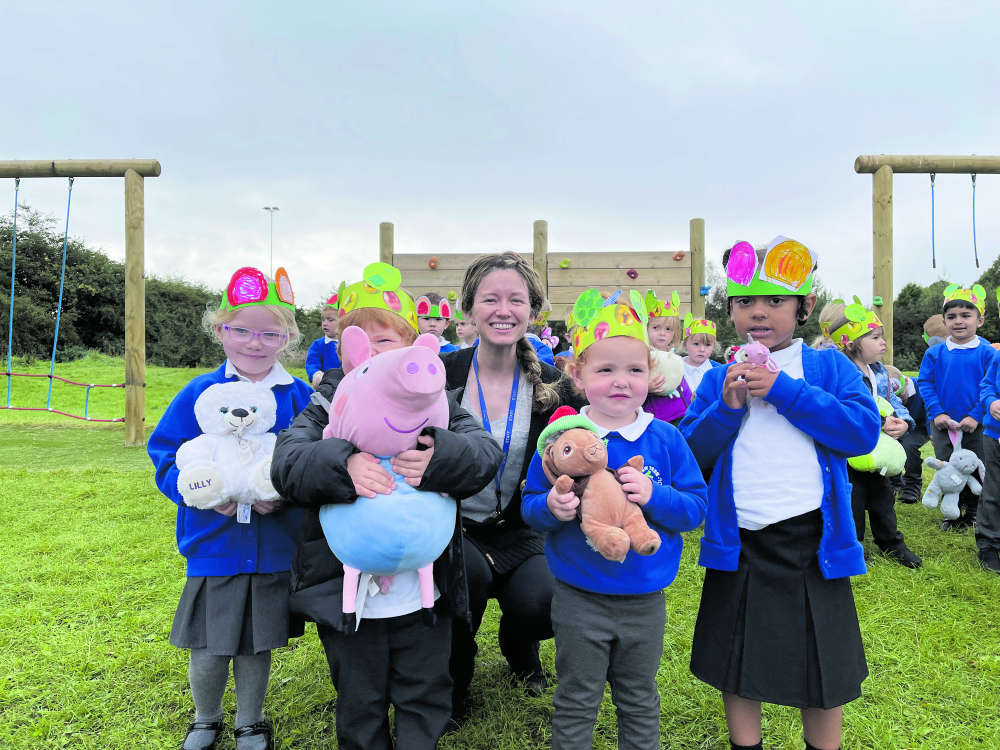 Nursery and reception children from Yew Tree Primary School, some of whom have only been in school for a couple of weeks, brought their favourite teddy bear to school and set off on a walk around the grounds to raise money for the Royal Manchester Children’s Hospital.

Around 60 children explored the playgrounds and green spaces around school to raise vital funds for the charity.

Jo Carter, nursery teacher and Early Years Lead at the school, said that the children were delighted to take part.

“They were very excited to bring their soft toys in to show their friends and they’ve really understood the concept that we’re helping other children. 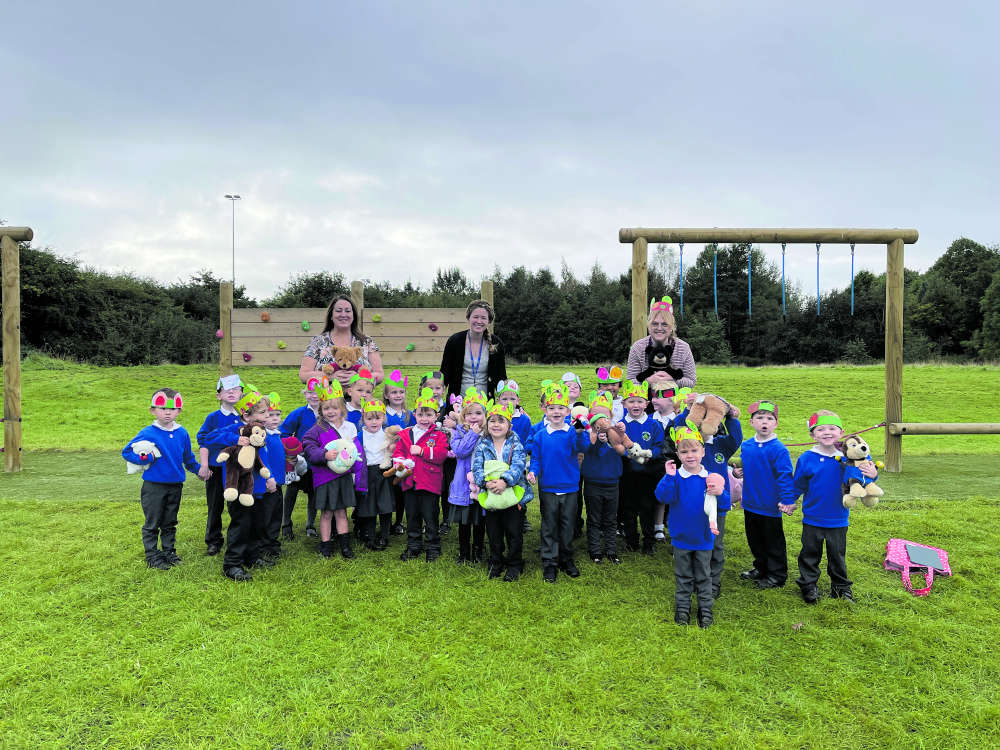 “While we’re walking we’re encouraging others through school to donate to their charity.”

For the nursery children it was only their second week in school.

Jo said: “This is their second full week and fits with our learning project, which is all about the school community.

“We’re very much a community at Yew Tree. We like being together and doing events together.”

Each child received a certificate for their fundraising efforts and got to craft their own teddy bear mask.

The school said they were hoping to raise £100 for the charity, which has so far supported 280,000 families.