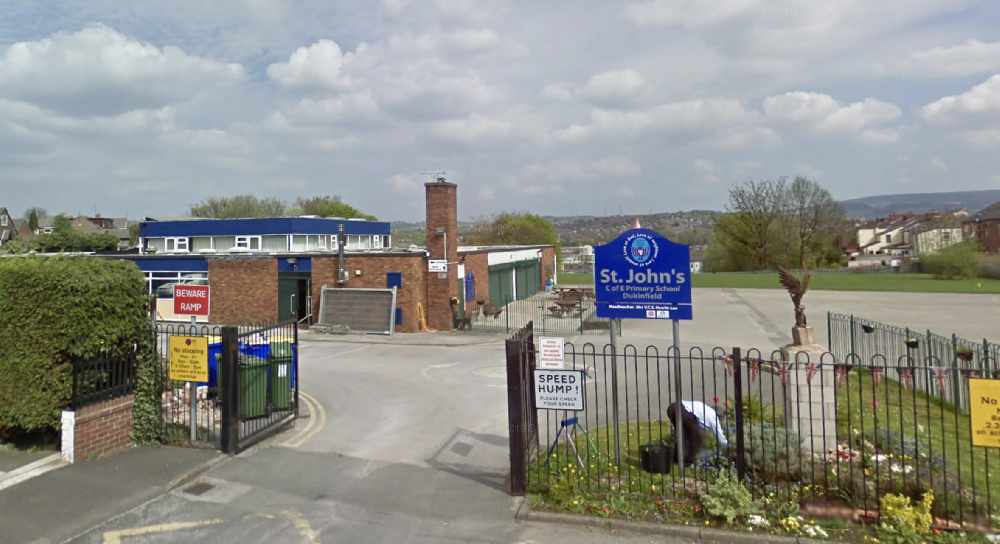 A £1m project to expand a Tameside primary school has been signed off by town hall chiefs.

Cabinet members Councillors Oliver Ryan and Leanne Feeley have agreed to fund the building of a new extension at St John’s Church of England primary school in Dukinfield.

The school has taken extra pupils since September 2014, which was due to an increase in the birth rate in the area coupled with ‘substantial’ new build housing within Dukinfield and surrounding areas.

The admission number was formally increased from 30 to 45 in 2013, and a series of works took place over the following five years to create extra space for pupils.

Plans to create a new two classroom extension have been in the pipeline since 2017, but had not begun so a temporary mobile unit was erected last summer to accommodate youngsters.

This was in place at the Westmorland Avenue school while the permanent extension was procured and constructed. 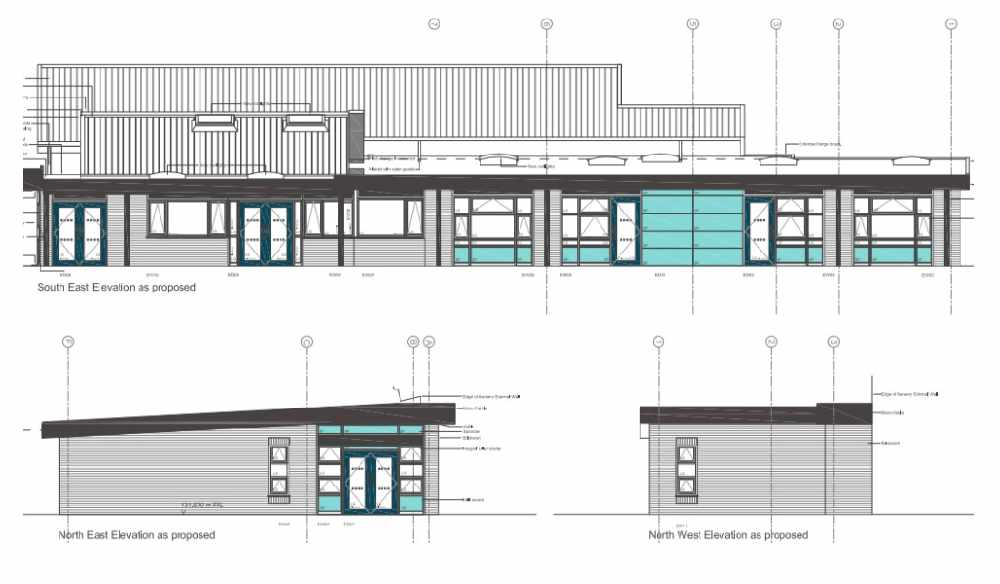 “Without the extra accommodation the school is significantly overcrowded and insufficient for the pupil numbers,” a council report states.

“This approach is not an ideal solution as it has resulted in additional costs providing the temporary accommodation and parents are unhappy with the quality of accommodation leading to a formal complaint.”

The council has now resolved to go ahead with the proposed extension project, with a five pc cost increase for the contractor to cover any risks around Covid-19.

It is being procured through the Local Education Partnership on behalf of the council, and will also include a new link corridor, toilet facilities and remodelling of surrounding areas of the school.

“The proposed expansion of St Johns CE Primary School is to ensure that the council is able to meet its statutory duty to provide sufficient school places and provide schools with sufficient space and facilities to accommodate increased pupil intake and improve the education provision of the authority,” the decision notice states.

The extension is scheduled to be completed by the end of August 2021, ready for use at the start of the new academic year.