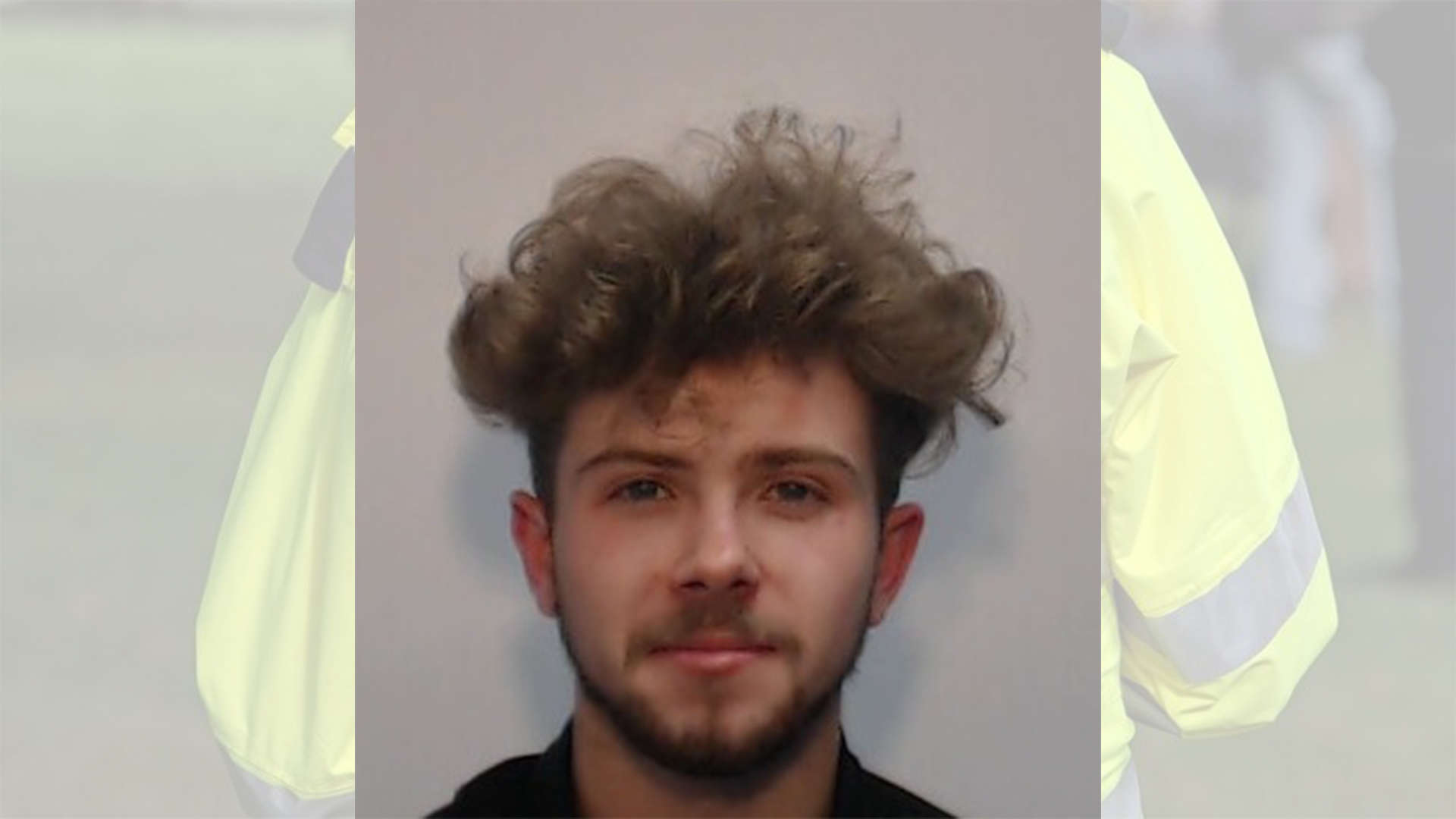 A 20-year-old drug dealer from Dukinfield, who was found in possession of controlled drugs on three separate occasions, has been jailed for three-and-a-half years.

Jamie Kershaw, of King Street, was sentenced at Manchester's Minshull Street Crown Court to 42 months in a Young Offender's Institute.

On 3 October 2019, police executed a warrant at Kershaw's then home address on Sheffield Road in Hyde and found a number of snap bags containing cannabis, as well as a yellow plastic egg containing snap bags of cocaine, under his bed.

A black safe was also recovered which, when later opened, was found to contain 'an amount' of cash, digital scales, cannabis, 'several' snap bags of cocaine and empty snap bags. Kershaw was bailed whilst further enquiries were conducted.

Then, just over two weeks later, on 19 October 2019, his vehicle was stopped on Canterbury Street in Ashton and 'a number' of individual snap bags of cannabis were discovered in the glove compartment, along with a black mobile phone. Kershaw was later charged and bailed from court for both offences.

On 4 September 2021, Kershaw was arrested at home for breaching his bail conditions and officers discovered 33 snap bags containing cannabis. He was arrested on suspicion of possession with intent to supply.

Investigating officer PC Danny Metcalfe, of GMP Tameside's Challenger Unit, said: "I am pleased to see another drug dealer taken off the streets of Tameside. This has been a long and drawn out investigation but has ended with a great result, with Kershaw receiving a custodial sentence.

"Drugs can have a huge impact on the lives of so many, and we will continue to do what we can to bring those involved in the supply of illegal drugs to justice.

"I would encourage anyone with information regarding the illegal supply of drugs, to report it online or by using our LiveChat service at https://crowd.in/ex3Lci. Alternatively, you can contact Crimestoppers anonymously on 0800 555 111."