Drugs around shelter turned it into 'new Piccadilly Gardens' 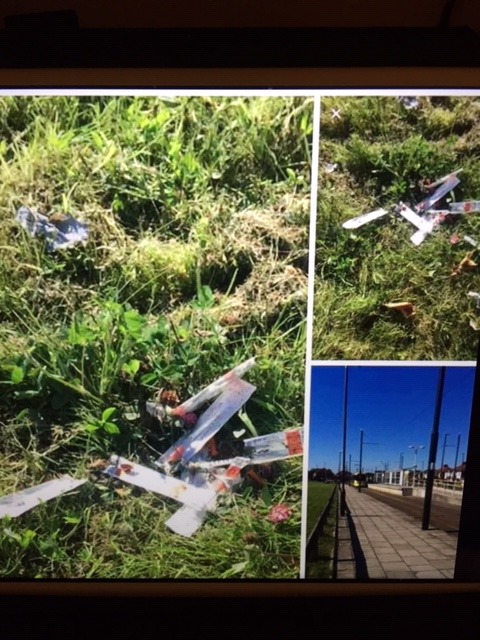 People living around a homeless shelter say it has turned into the ‘new Piccadilly Gardens’ thanks to a huge spike in crime and drug taking.

The old library in the grounds of the Grade Two listed Ryecroft Hall in Audenshaw has been the main base for Tameside Council’s ‘A Bed Every Night’ (ABEN) scheme since last November.

It was set up as part of Greater Manchester Mayor Andy Burnham’s election pledge to eliminate homelessness and rough sleeping in the region.

But now frustrated residents living nearby have spoken out over incidents of antisocial behaviour, including ‘blatant drug use’, which they say has ramped up since the facility opened.

Needles have been found on several occasions by volunteers on community litter picks, and they claim people are now ‘frightened’ to let their children play in the park. 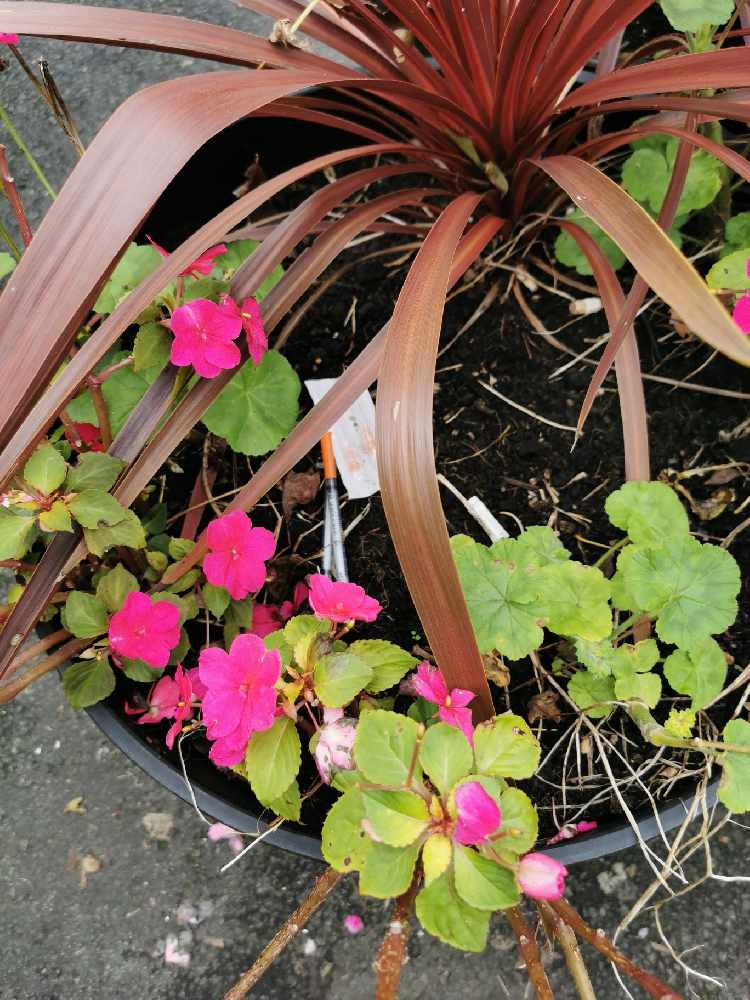 A group of residents – who spoke on condition of anonymity – told the Local Democracy Reporting Service that they no longer feel safe in the neighbourhood.

They described the area as the ‘new Piccadilly Gardens’, adding the venue has also attracted drug dealers.

One man said: “There’s paraphernalia everywhere and just blatant drug use, they don’t care who sees them.

“The drug dealers are just brazen. We find needles in litter picks, but I get the impression councillors think these needles are just planted by residents.

“It’s in the wrong location and I don’t think the ground rules were being adhered to.”

The old library building – which was last used as a pupil referral unit – is located off Manchester Road, a 30 second walk from the Audenshaw Metrolink stop. 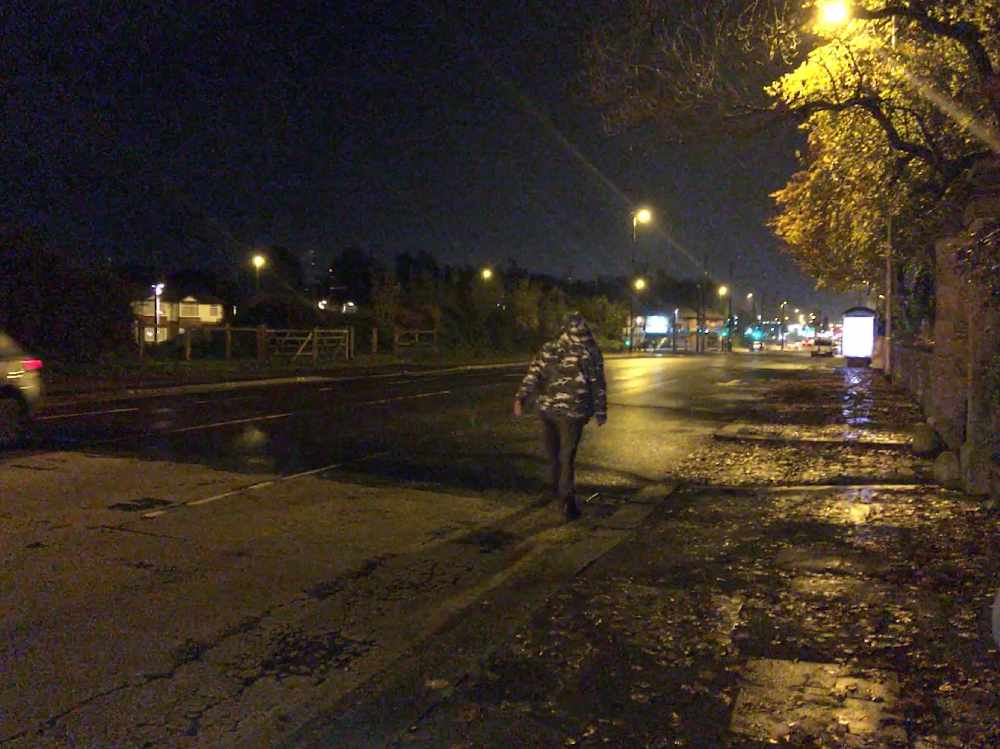 Another man said: “In the immediate vicinity most people won’t walk out at night now.

“Since last year when it started we’ve had weekly reports by residents of needles being found everywhere, the tram stop, outside, in the bushes, initially it was all in the children’s play area.

“Unfortunately this has now started attracting others that are up to no good.

“This last 12 months has seen a spike in burglaries, damage to property, cars, windows being put through – we’re the new Piccadilly Gardens.”

A woman says that £1,500 of damage has been done to her partner’s car since the shelter opened, which ‘totally annihilated it’.

“We’re becoming victims and prisoners in our own area,” she adds. 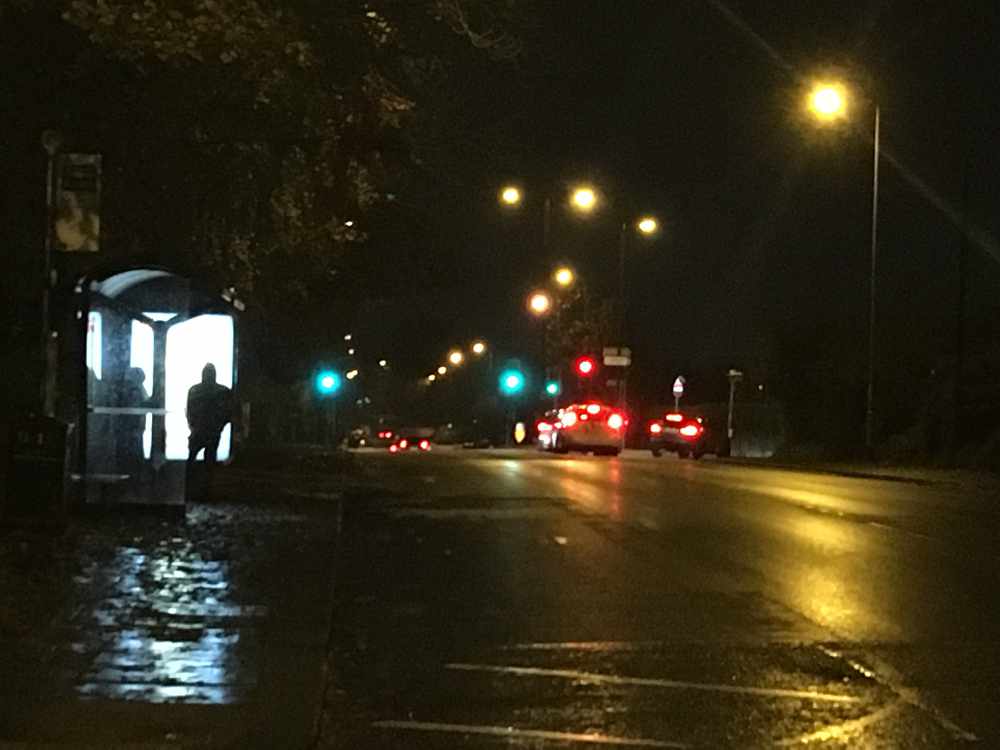 In July, town hall bosses agreed to relocate the shelter to a more suitable location after complaints, but to date the facility is still based in Audenshaw.

However Tameside council said that an alternative venue has now been identified, which they hope to be ‘up and running’ before Christmas.

A spokesperson said that supporting rough sleepers was the ‘right thing to do’, but they had put round the clock security at the facility to try to address residents’ concerns.

But one woman worries about the long-term knock on effect, explaining they are struggling to continue to attract people to the historic Ryecroft Hall, which is less than a hundred yards away from the hostel.

The building is used for local clubs and events and as a wedding venue, with a popular childrens’ play park in its grounds.

“The groups that meet here, we’ve been coming for 20 odd years and people are getting frightened of coming, and the numbers are dropping.

“We fight to keep them doors open.”

A woman who volunteers at the hall adds: “It has affected numbers, it’s the worst summer I’ve ever known for parties on a Saturday night.

“We’ve had people from the shelter coming in our dancing class asking for money.

“They’re not all bad, but they’re all getting tarred with the same brush.

“Some people genuinely need help but some are taking advantage of it now.” 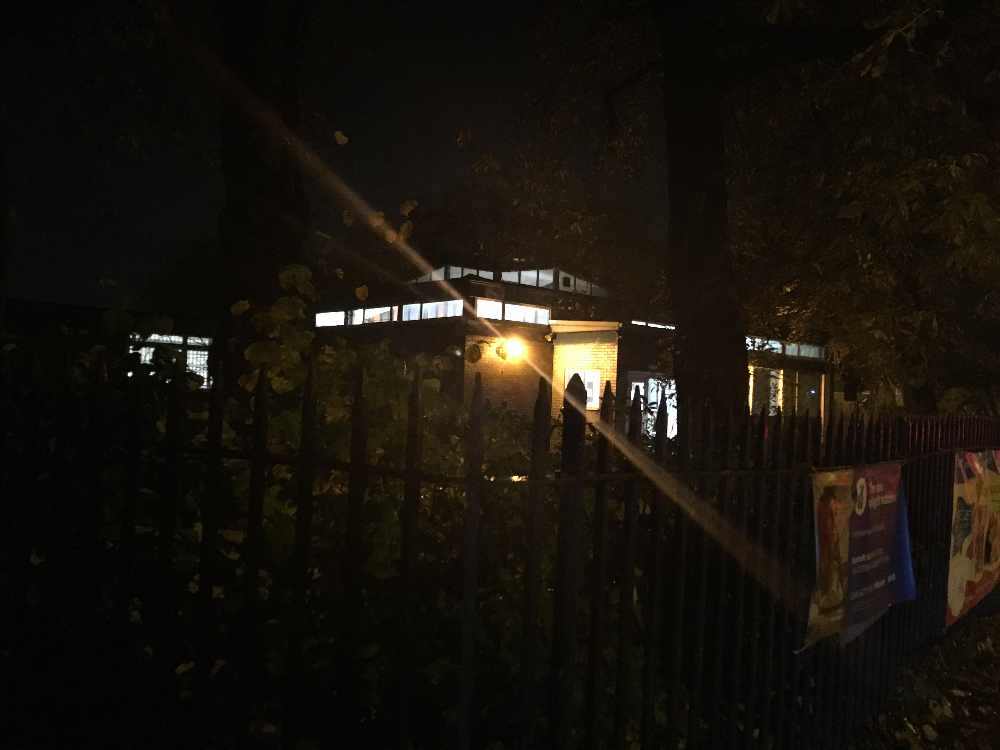 The LDRS was able to see inside the shelter, which has expanded since being set up under plans to get people off the streets in winter.

Residents say there are now around 50 people currently being housed there.

Originally single sex, the Ryecroft facility also now accommodates both men and women, with around eight women assigned to one room.

There is a team of security staff manning the building 24/7, with five security staff working at nights searching each of the residents coming into the shelter.

If residents are caught trying to smuggle in alcohol they are barred for one night, but this can increase to three nights if they are involved in violence or try and bring in drugs.

But, aside from the security staff, just after 9pm there are no apparent support workers.

It’s explained that each resident is assigned an individual drug worker, and charity Housing First are trying – in many cases successfully – to get people permanently off the streets and into their own homes.

But a security guard admits that some of the people who leave the shelter for a better life will return back to Ryecroft.

“Maybe they can’t cope with paying their bills, or their rent, and they get evicted so they come back here,” he says.

“Sometimes they’re set up to fail.”

As we leave a man, who appears to be intoxicated, staggers from the shelter into the street and ignoring traffic, begins heading up Manchester Road.

In June – the last month where GMP have published localised crime statistics – there were 13 reports of crime in the area around the Ryecroft Hall. 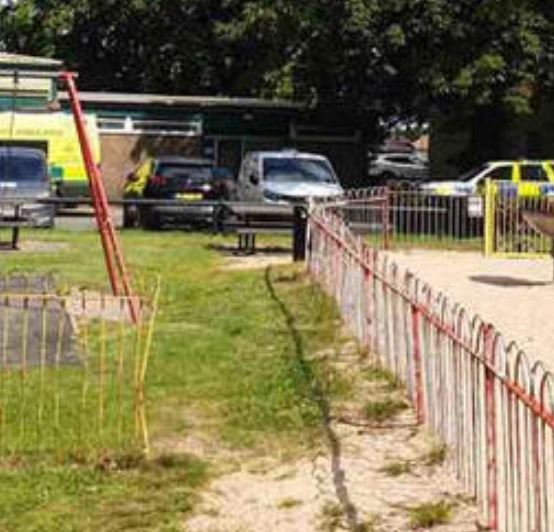 A Tameside council spokesperson said: “Sleeping rough brings with it a wide range of risks for people who are already extremely vulnerable, and supporting people in this position is the right thing to do.

“The A Bed Every Night scheme has made a positive difference to supporting homeless people in Tameside – this time last year we counted 36 rough sleepers in the borough whereas there were only two people sleeping rough in September 2019.”

They said that since the start of the scheme, 177 people had been supported into permanent accommodation with ‘many’ going into full time work and ‘more stable lives’.

The temporary provision at Ryecroft Library is not the only location for ABEN services in Tameside, with the council also working in partnership with local churches to provide other venues.

“As we approach winter weather, we have seen an increase in people presenting and – under the principles of the scheme – we want to provide a bed for everyone who needs one,” the spokesperson said.

“Indeed we’re required by law to provide this service over winter when the temperature drops below zero.

“We understand residents’ concerns and have put measures in place – such as 24 hour security – to try to address these but we have also been working towards relocating to a long term venue that works for the whole community.

“An alternative venue for the ABEN has been identified but details can’t be confirmed until it has gone through the necessary governance.

“However, we are hoping for the proposed new facility to be up and running before Christmas.

“We plan to run it in partnership with local community organisations and charities and it will include a community café and community family donation service as well as offering various support for people who are struggling with poverty, including a food and clothes bank.”