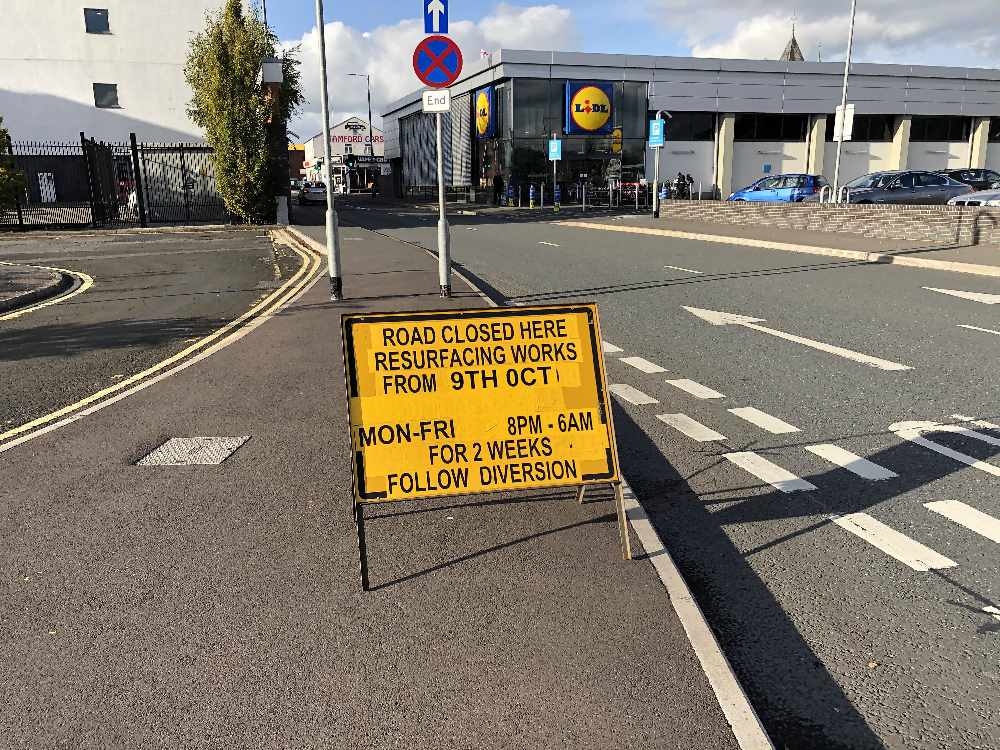 Motorists are set to be affected by a number of road closures across Tameside over the next few days.

Tameside Council's Highways department have confirmed the closures and ask drivers to follow the diversions in place in each case.

Cartwright Street will be closed from Monday (12 October) for up to two days for carriageway micro-surfacing works. Access will be maintained for residents and workers where possible.

Waverley Road and Oaklands Road will both be closed from Monday for up to two days for the same reason.

Garden Street will be closed from Tuesday (13 October) for up to two days whilst carriageway micro-surfacing works are undertaken.

Park Bridge Road will be closed at the junction of Alt Hill Lane from Wednesday 14 to Friday 16 October whilst euNetworks installs ducting in the carriageway. A rolling closure will also be in place from Park Bridge Road to Lees Road between 17 October and 14th November. Affected residents should have been contacted by the contractor with details on how access will be maintained, however you can also contact Tameside Highways for further information.

Bentinck Street in Ashton will be closed between Katherine Street and Old Street on Wednesday (14 October) for carriageway micro-surfacing work.