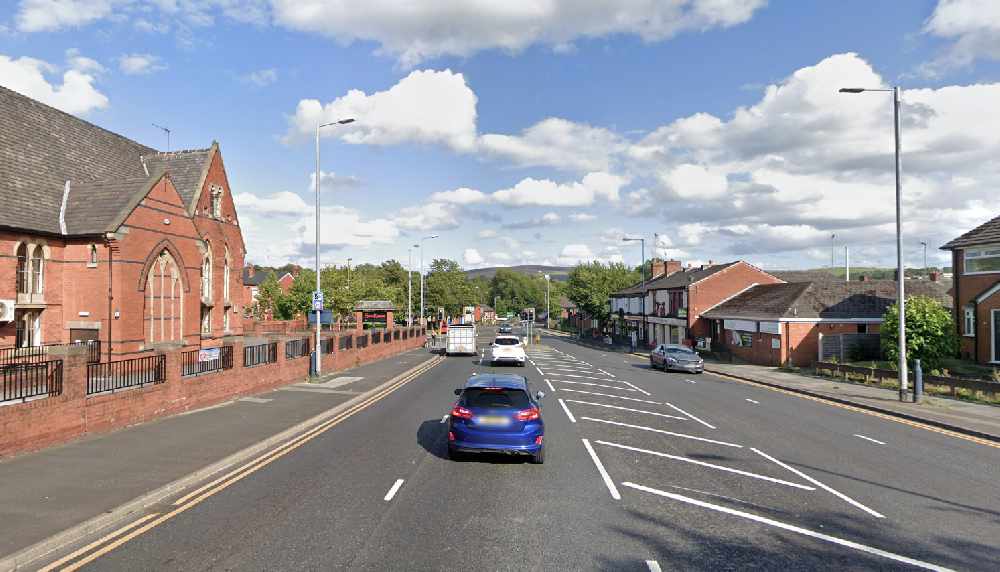 A driver has been taken to hospital in a serious condition after being involved in a crash on a main road in Ashton.

It happened on Stamford Street at around 2.15pm on Monday afternoon (29 March).

The road was closed in both directions between Tameside College and Montague Road for around two hours whilst emergency services were at the scene.

An air ambulance was witnessed in the area.

A Greater Manchester Police spokesperson said: "Police were called at around 2.15pm on Monday 29 March to a report of a collision involving two vehicles on Stamford Square, Ashton-under-Lyne.

"The driver of one of the vehicles has been taken to hospital in a serious condition.

"The driver of the second vehicle remained at the scene and is assisting police with enquiries.

"No arrests have been made."