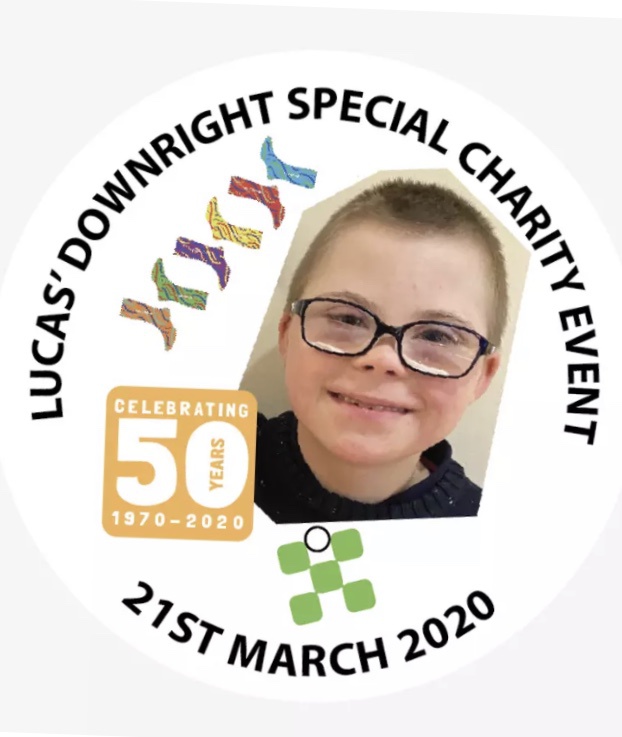 A 'Downright Special' charity event will be held at the Fairfield Arms next month to celebrate World Down's Syndrome Awareness Day.

It’s been organised by Droylsden mum Sarah Carmody, whose eight-year-old son Lucas lives with the condition.

All proceeds raised will be donated to the Down’s Syndrome Association, who are celebrating their 50th anniversary.

The first part of the event, from 2pm to 5.30pm will be a fun-filled afternoon with children’s entertainment, a special guest appearance from a Disney princess, face painting, children’s tombola and games.

The Civic Mayor of Tameside, Cllr Leigh Drennan, will also be popping along to lend his support.

Then, from 6pm until late, there will be an evening of music and dancing, amazing prizes up for grabs in the raffle and tombola and you will also get the chance to bid on some fantastic sports memorabilia.

As a celebration of World Down’s Syndrome Awareness Day, guests are asked to wear odd socks to the event.

If anyone would like to donate more raffle and tombola prizes, you can contact Sarah on 07909 978401 or sarahow80@aol.com.

The free event is at the Fairfield Arms on Saturday, March 21 and if you would like to make a donation to the Down’s Syndrome Association, you can do so at www.justgiving.com/lucas-carmodyDSA50.