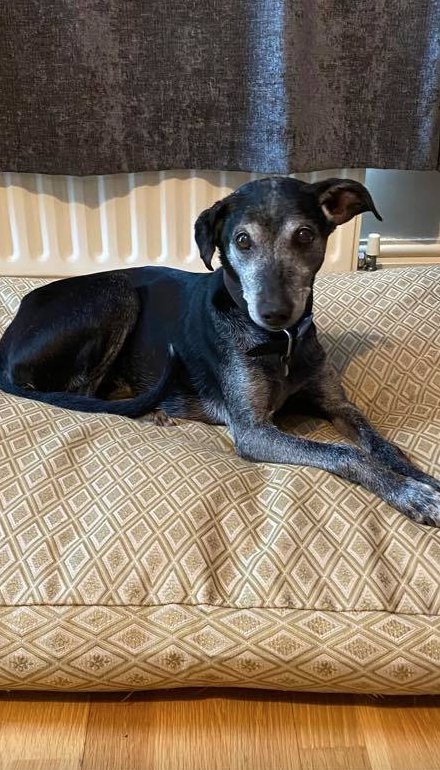 A dog whose elderly owner sadly passed away has found a lovely new home, thanks to the help of the local community.

Last week, RSPCA Tameside and Glossop put out an urgent appeal for a foster carer for 14-year-old Ruby, who had been in kennels for five weeks while her owner was in hospital.

But after Ruby’s owner died, the branch was desperate to find a fosterer to care for Ruby until the end of her days and offered to cover all veterinary costs and give ongoing support.

The Reporter helped to publicise the appeal and it was widely shared by our followers from our social media accounts.

Now, Standrick Hill Kennels and Cattery in Heyrod, Stalybridge, has provided some positive news - Ruby has found a new home in Delph.

They also shared some images of Ruby settling in with her new family, who already have a greyhound, border terrier and a cat. 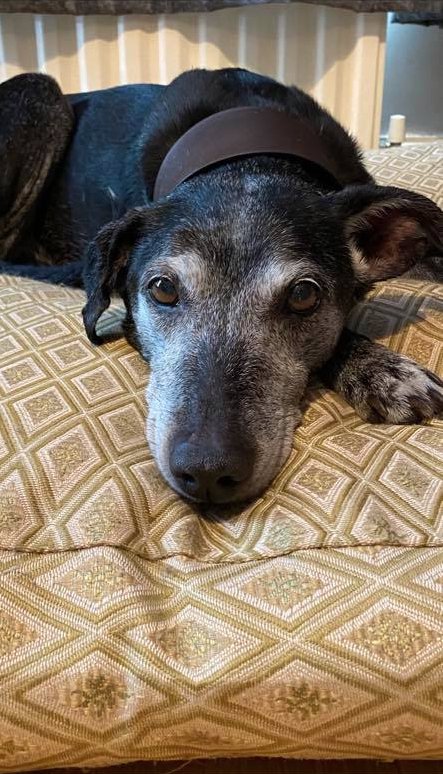 The kennels said in a Facebook post: "A massive thank you to all of you who shared Ruby's post and to those of you who offered to give Ruby a home.

"She has found a lovely family who already have two laid back dogs and a cat. As you can see from the pictures, she's settled in nicely. Thanks again everyone for all your help in finding Ruby a new home."