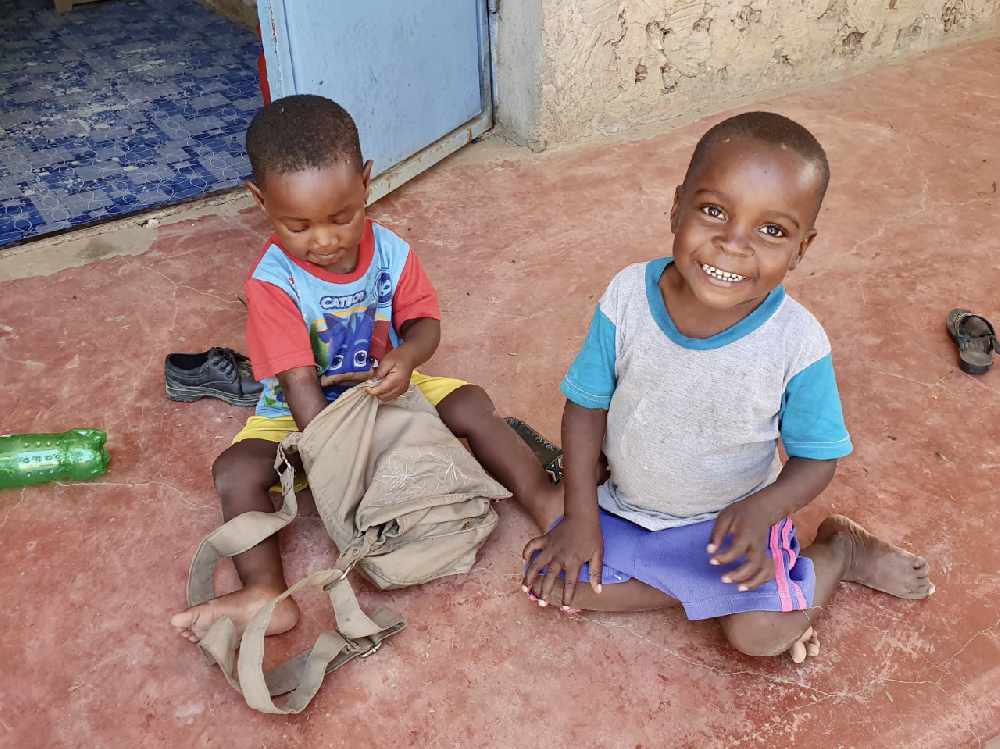 A Tameside charity thought it was a case of ‘divine intervention’ after a church group read a 3-month-old copy of the Reporter and decided to donate to their cause.

GAP Kenya were featured in the Tameside Reporter in May 2019 for their work supporting Kenyan street children.

They were chosen for support by Bamford Chapel and Norden URC, a church from Rochdale, after one of their members was taken to hospital after a car crash.

Whilst in the waiting room she picked up a months-old copy of the Reporter featuring GAP Kenya.

From there, she took the idea back to her group who decided they would donate £10,000 towards the building of a new ‘Joseph Centre’ in Kenya.

Gayle Woods, who founded the charity with her husband Paul after a holiday to Mombassa in 2011, explained: “It was quite a few weeks after you’d published the paper and it had gone out. I got a phone call from the lady asking if it was GAP Kenya.

Paul said: “I think it is divine intervention to be perfectly honest with you. I said to the lady concerned I’m really sorry but Im glad you had your accident and she laughed about it. It was amazing.”

Their £10k was added to £10k from another anonymous fundraiser and along with other donations, took them up to the £23k needed to purchase the land and build a new centre for the 40 street children they support.

Plans for construction have been interrupted by the coronavirus pandemic, with Gayle and Paul making it back to the UK on the last flight out of Kenya. 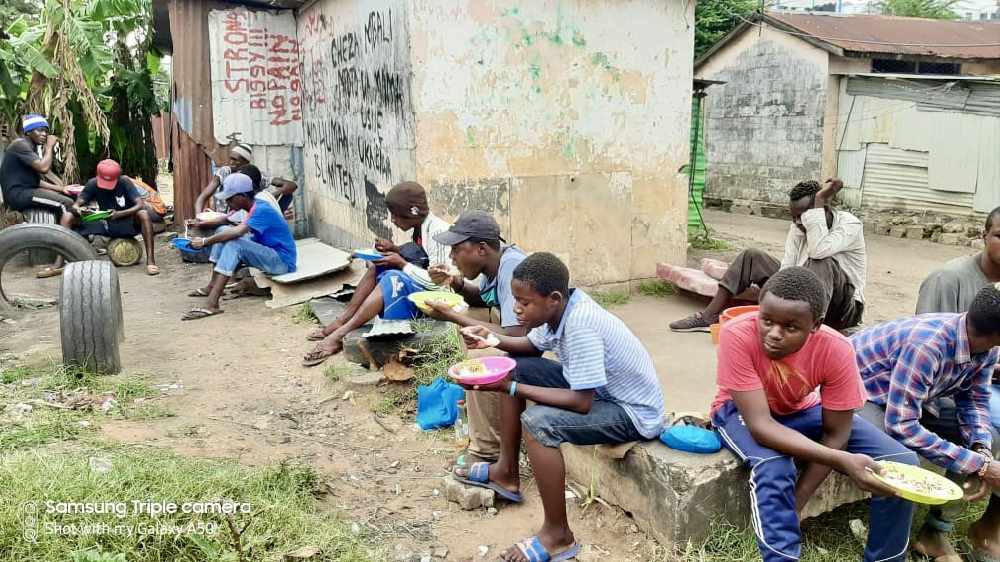 Gayle explained: “We went in September last year and came back at the end of March. We got the last flight out of Kenya before they closed the borders.

“We have a Zoom meeting with the manager out there every week then we ‘Zoom’ the staff once a fortnight - where would we be without technology?”

The pandemic has caused chaos all over the world and Kenya is the same. The team at the charity have continued to support their children during the challenging time. Gail said: “At the moment we’re trying to use the funding to keep it going out there.

“Our stepping stones centre, which is where the street kids come every day for food, showers, teaching and all that stuff, they [the Kenyan Government] classed it as a school and closed it down.

“What we started doing was going out on the streets every day and feeding the kids, taking rice and vegetables out for them, so that they had a hot meal every day.

“The government stated that you’re not allowed to feed anyone on the street because they were scared of stampedes.

“But because these kids are our kids - we have street workers who are in contact with them all the time - we’ve been able to tell them where we're going to feed them its not in the same place everyday.

“The staff know and they go out every day and arrange for the kids to turn up and get fed. We have had quite a number of adults turn up and some disabled people as well. We just feed them as well, we don’t turn them away. They’ll get fed every day until we can get the centre open." 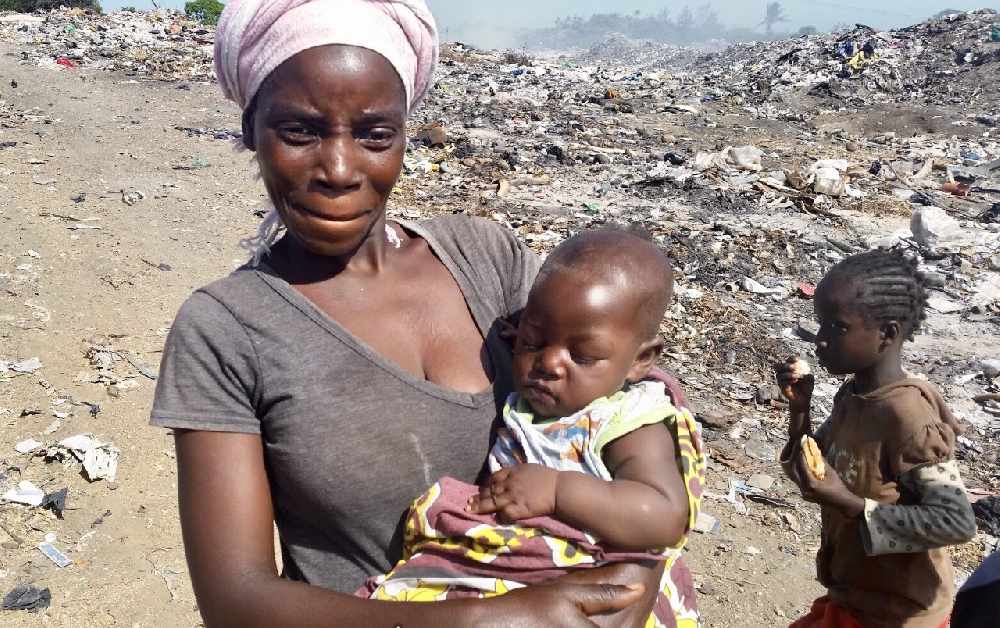 The money they received is going to be put towards a new ‘Joseph Centre’, where mothers and their children can go to escape life on the streets. The team teach them skills such as bag making, which can help them make a living, Gayle said: “The Jospeh centre is for  mums and their children that live on the garbage dump. We did rehouse some of the mums and rent them some proper rooms to live in rather than the polythene homes.

“The mums were making bags, we taught them to make really nice bags which we sell, for now though they’re learning to make clothes for themselves and their children because theres no one there to market form them. They’re doing really well making clothes.

“The kids, they still get some teaching at the centre because all the schools are closed, they’re not open until next January. The staff still go up there and everything is continuing.

“We’ve got 9 children in the foster home. One should be at boarding school but he’s not now obviously. Life goes on at normal within the home.”

The couple were hoping to return to Kenya now, with the borders having reopened, but they’re unable to travel without vital travel insurance. Brokers are still unwilling to insure the couple for travel to the country with the situation still as it is.

Last week also saw fundraising of another kind as cyclists got on their bikes to help support the charity.

They took over Tameside Cycle Circuit for a day to raise money for the charity with pedal power. 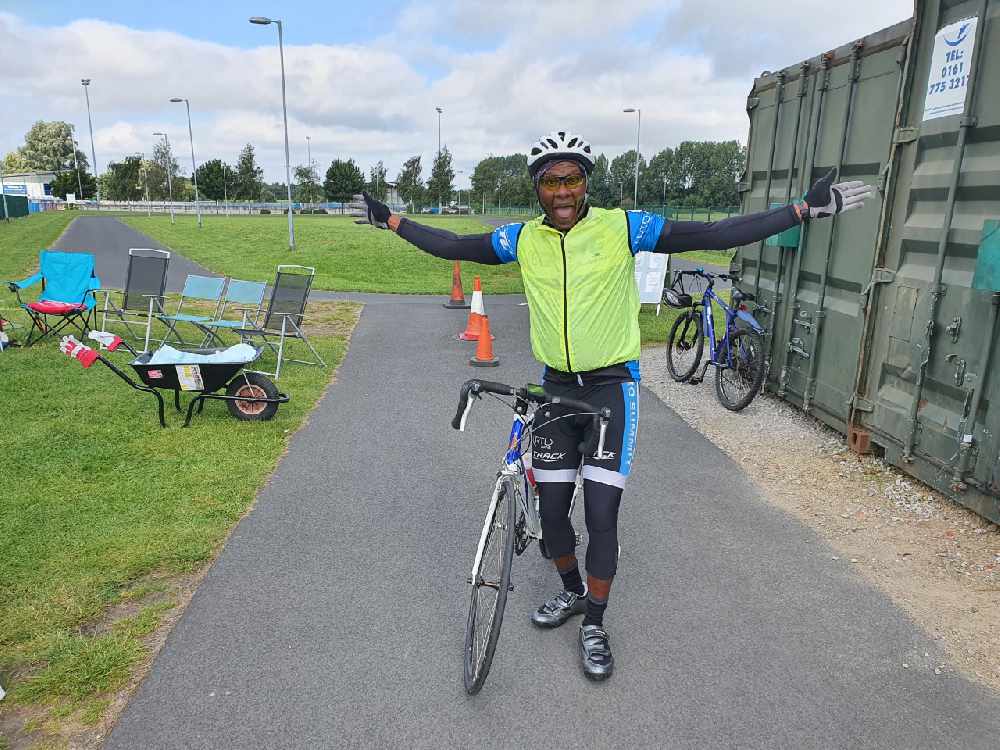 It was all part of the Prudential MyRide London, which was ran virtually this year due to the pandemic. It challenged people to get in the saddle and cycle as much as they could to raise money for their favourite charities.

Gayle explained: “There are so many charities suffering with those not getting fundraising or donations.

“We had one person who did 46 miles for us and we had some people come to the cycle track in Tameside and they did 31 miles and two people did 19.

"One did 10 miles and one guy did 61 miles riding between all the football stadiums in Tameside.

“We had people just come and have a bit of fun on the track, we had wheelbarrow rides with people coming to the track. They’ve got a go-kart at the track, a dad took his son and did a kilometre on the go kart.”

If you would like to find out more about the work that GAP Kenya do, visit their website at www.gapkenya.com 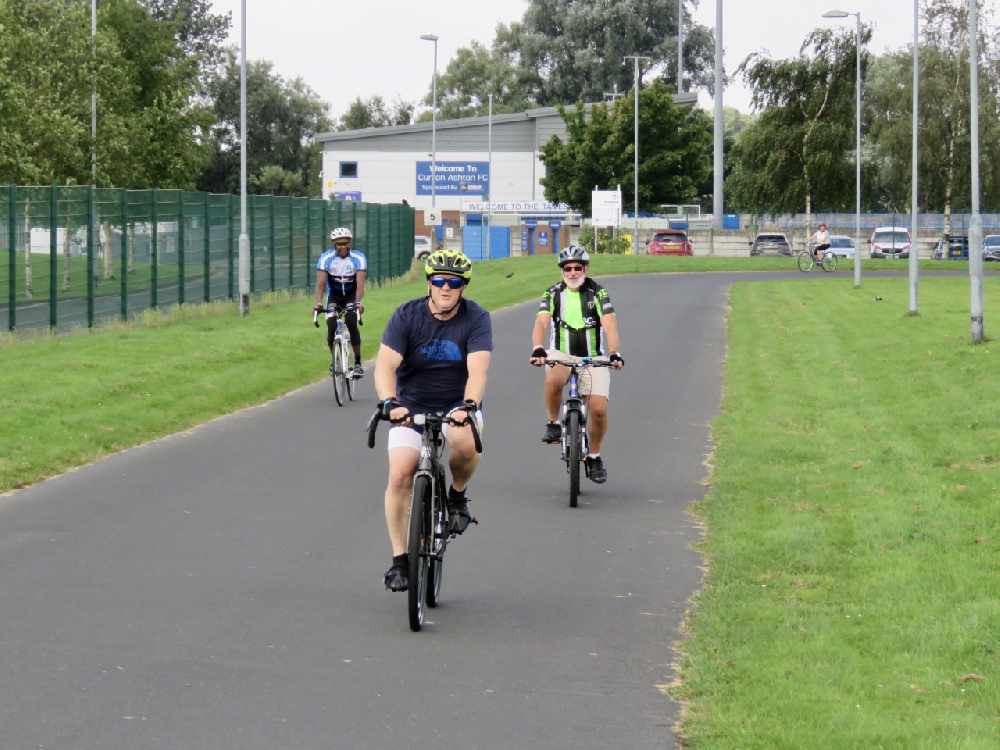