Derelict Stalybridge police station to be turned into apartments 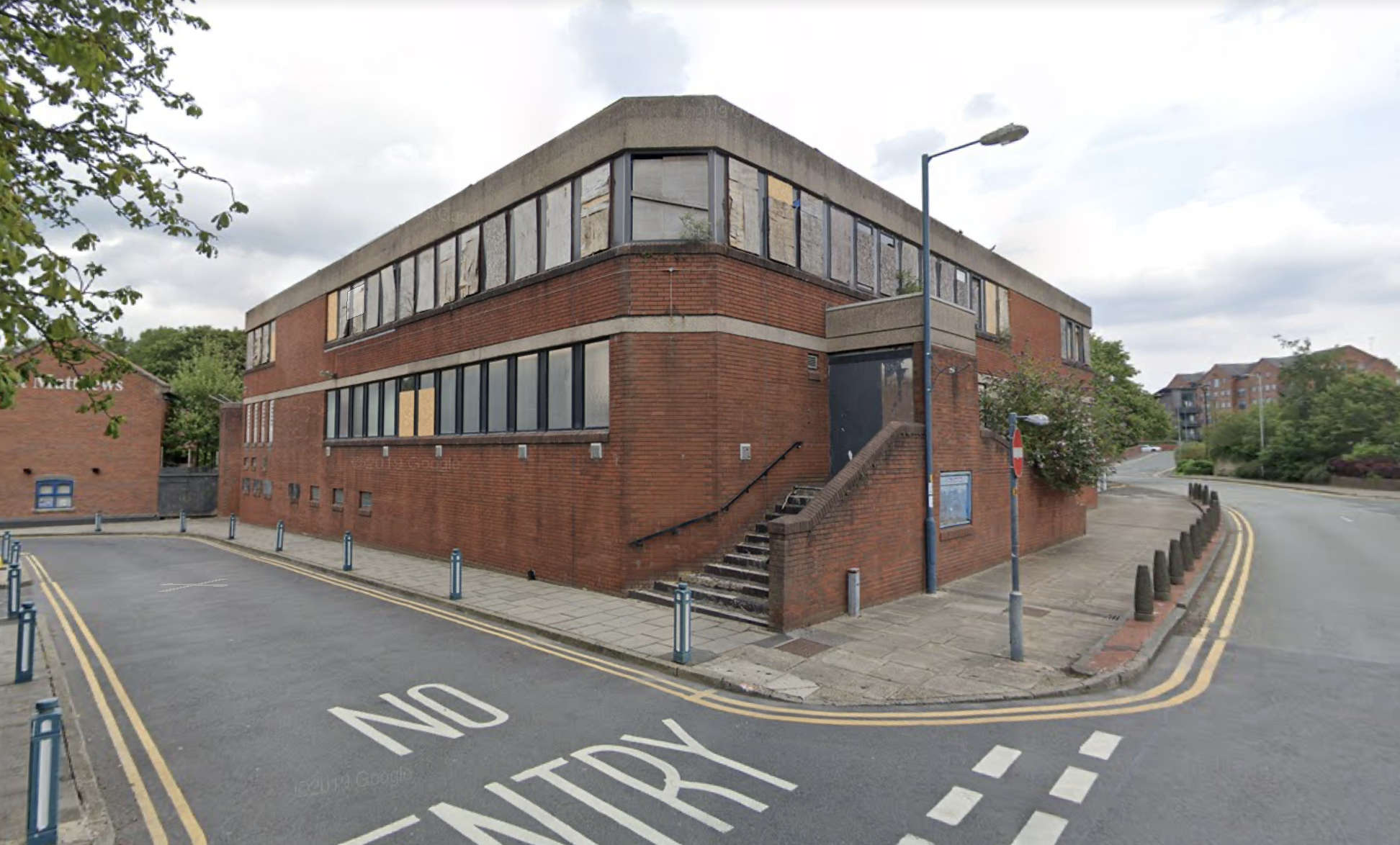 The former police station on Corporation Street in Stalybridge.

Plans to demolish Stalybridge's former police station and replace it with a block of flats slammed as 'ugly' by councillors have been approved.

Once used by the Cheshire Constabulary, and then later Greater Manchester Police, Stalybridge Police station was built in 1968 and remained in use for 37 years.

However it has lain empty since 2005 and has fallen into a state of ‘disrepair and dereliction’, becoming ‘Stalybridge’s biggest eyesore’ according to local councillors.

Previous plans to convert the building into apartments fell by the wayside and have now been replaced with an application by Watson Homes Ltd to demolish the police station.

It will now be replaced with a four-storey building featuring 24 one and two-bedroom flats for a specialist supported living scheme, which includes a dedicated care 24 hour care team.

These would be run by a registered provider and rented in consultation with the council’s housing service.

A meeting of the planning committee heard that it sits in close proximity to three listed buildings, including the Civic Hall, and is also within the Stalybridge Town Centre Conservation Area.

Development manager Melanie Hale told councillors that the design was ‘relatively simple’ with red-facing brick, but was designed to reflect the style of a mill building, and was acceptable to the planning department.

“It presents an opportunity to redevelop a building that’s detrimental to the character and appearance of the area, to improve the vitality and viability of the town centre, as well as increasing the supply of housing in the borough,” she added.

Conservative Councillor Doreen Dickinson, who represents Stalybridge South, said that she has no issue with the use but had a problem with the design.

“The report keeps saying simple, it means cheap. It’s a box with windows in. I think Stalybridge deserves better than that. I really do,” she added.

“It’s trying to replicate the mills of old Stalybridge, but mills were built on the cheap for quick employment to get cotton out.

“I can’t wait to see this site developed, it’s been an eyesore for absolutely years but I do think we deserve better and I can’t accept this design.”

Ms Hale replied that it was a ‘fairly horrible building’ that is on the site but acknowledged the new proposals were a ‘fairly straightforward design’.

She suggested they could go back to the applicant and speak to them about the design, if this was supported by councillors.

However Coun Vincent Ricci said it was ‘easy to have a go’ at the design, but it was an improvement on what is on the land at present.

But his Labour colleague Coun Betty Affleck told the meeting she agreed with Coun Dickinson.

“I know it’s not nice right now and that station is an eyesore but when that building came up on screen, I thought it was ugly. I don’t think it fits in with Stalybridge,” she said.

Despite the criticism of the design, the application was approved by six votes for and two against.

Coun Joyce Bowerman added: “I think it’s ugly, but it’s better than what we’ve got so I’ll vote for.”