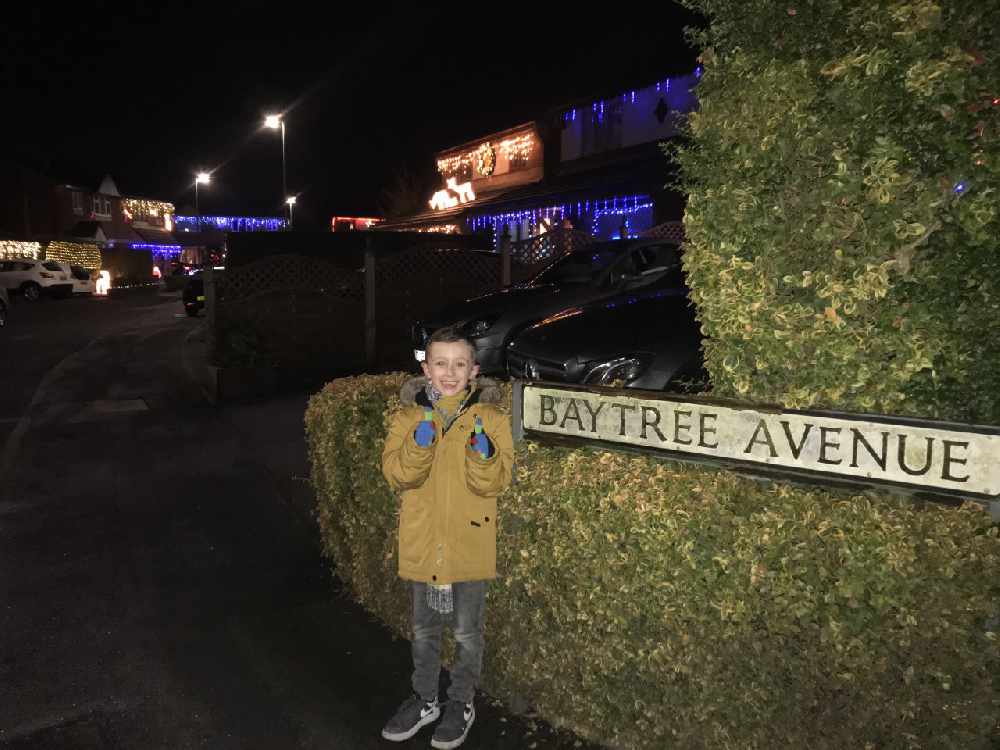 An avenue in Denton has turned into a winter wonderland for Christmas in aid of a young boy who has had a tough start to life.

An avenue in Denton has turned into a winter wonderland for Christmas in aid of a young boy who has had a tough start to life.

Baytree Avenue in Denton had planned a light switch that saw almost every house lit up in their own special way and on the 30th November, the residents came out to drink together and admire the lights. The avenue has hosted the switch for many years with previous editions seeing the residents put on a BBQ despite the freezing temperatures. 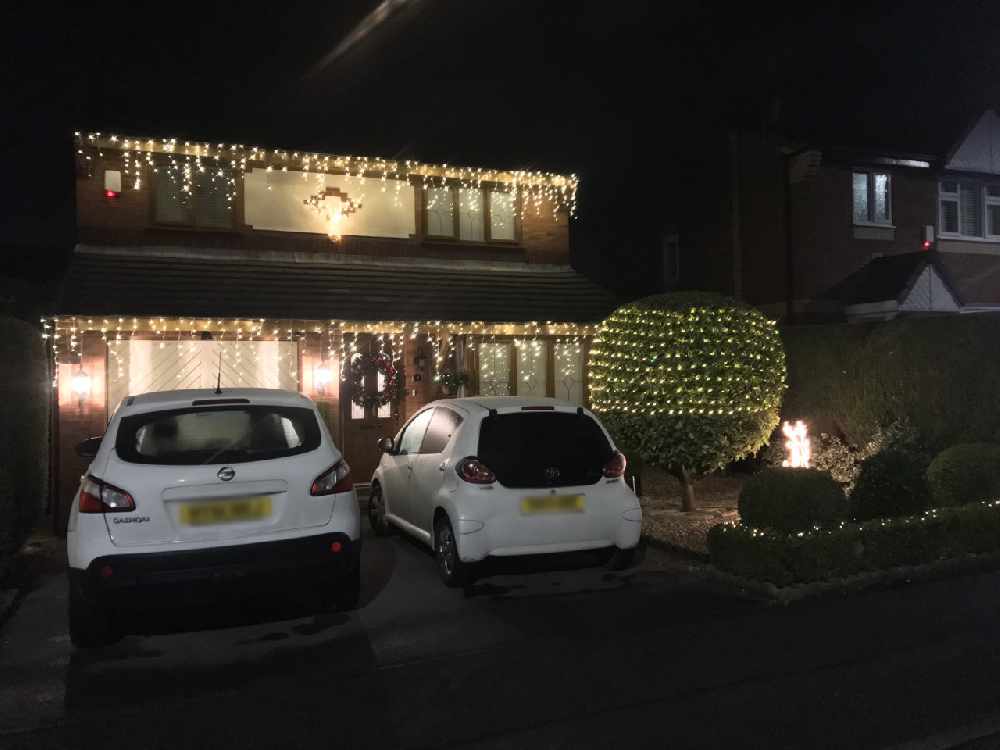 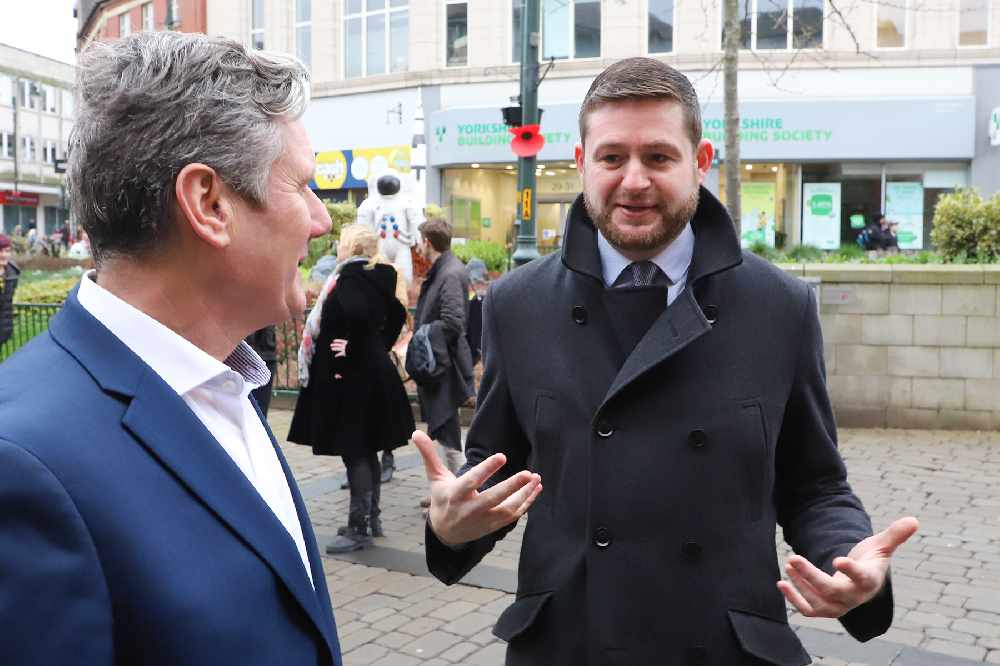 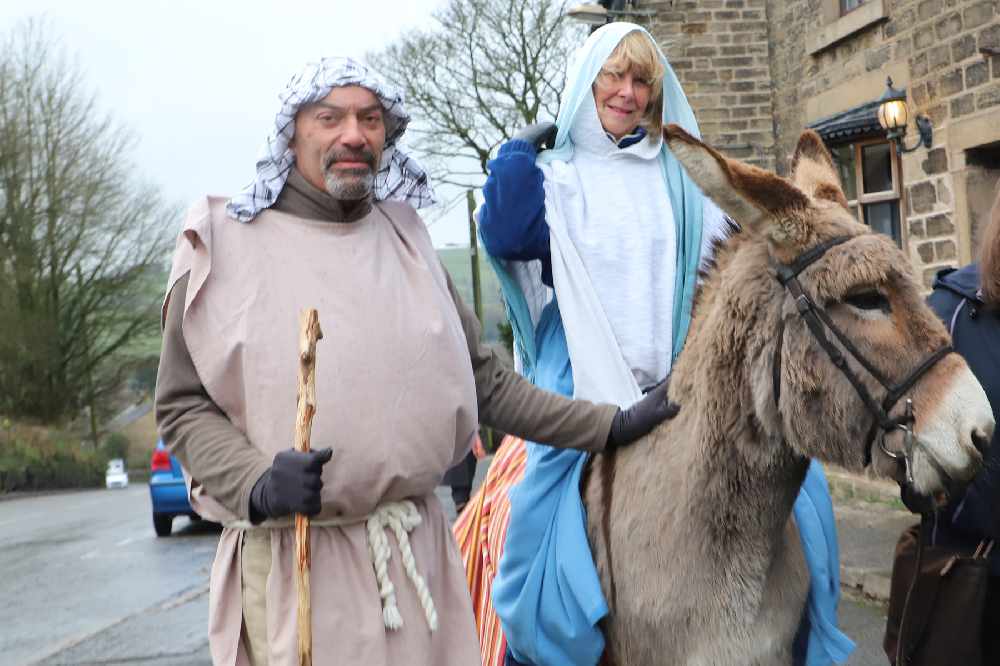 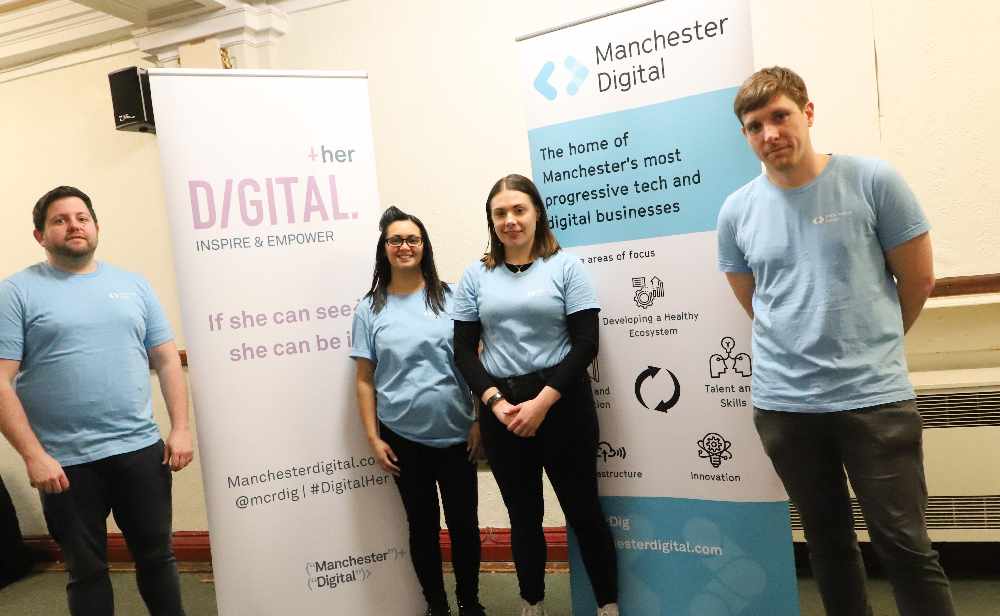 But this year’s switch-on has been in aid of a cause very close to their hearts after a young boy on the avenue was left fighting for his life.

In early 2016 Noah (Pictured Above)  was diagnosed with a very rare genetic disorder. So rare in fact that genetic testing is still being carried out to find out exactly what it is. This condition means that Noah has an impaired immune system and is unable to fight infections and illnesses.

After finding this out they were told that Noah wouldn't live past the age of 30 at best. The only cure for this disorder was a bone marrow transplant. After testing his sisters’ umbilical cord at birth and her not being a match for transplant the only option left was to turn to the Anthony Nolan charity register to look for a match Soon enough a match was found, a 19-year-old girl from Germany.

Noah’s Father Chris Fay said “After a course of chemotherapy Noah had his transplant and things are looking positive, we still have a long road of recovery ahead of us but he's doing amazing.

“Without Noah's donor, his story could have been a lot different. If you can give any gift this Christmas, please sign up to be a bone marrow donor. It takes two minutes to sign up and is not scary at all!”

He added, “We can never thank his donor enough for what she has done for our whole family, everyone can donate and you could save somebody else's life, just like Noah's.”

The light switch on saw people the avenue donating to the Anthony Nolan charity to support the incredible work they do for people like Noah.

The lights will be on throughout December if you want to have a peek at the spectacle and you can also donate to the charity or become a donor here https://www.anthonynolan.org