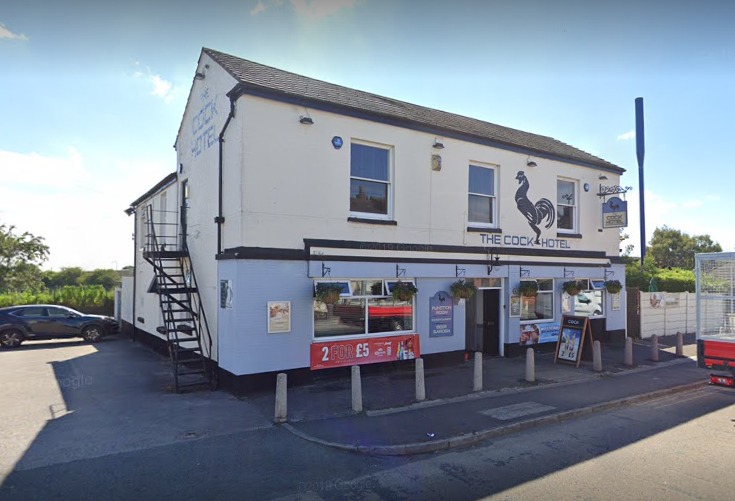 A bar manager defied Covid-19 rules to hold 'invite only' gatherings in a pub where punters drank beer, played pool, smoked inside and 'sang karaoke' before being raided by police.

Officers from Greater Manchester Police found four people hiding upstairs at The Cock Hotel in Denton, after a tip-off from a member of the public that people were being let into the pub through the back door.

National rules had ordered all pubs and restaurants to close for the second four-week lockdown on November 5 to tackle the spread of coronavirus.

A meeting of Tameside’s licensing panel was convened on Tuesday, January 12, to review The Cock Hotel’s licence following the raid by GMP on November 25.

The panel heard that designated premises supervisor (DPS) Michael Andrew had told licensing officers he had been having a drink with his lodger while watching a football match.

After the discovery of more people in the building, Mr Andrew said the incident was a ‘one-off’ that he had invited people round because he was ‘lonely’ and no alcohol had been sold.

However, on viewing the CCTV from inside the Two Trees Lane venue, it was revealed the pub had been open and trading through the backdoor on a further three occasions throughout the lockdown. 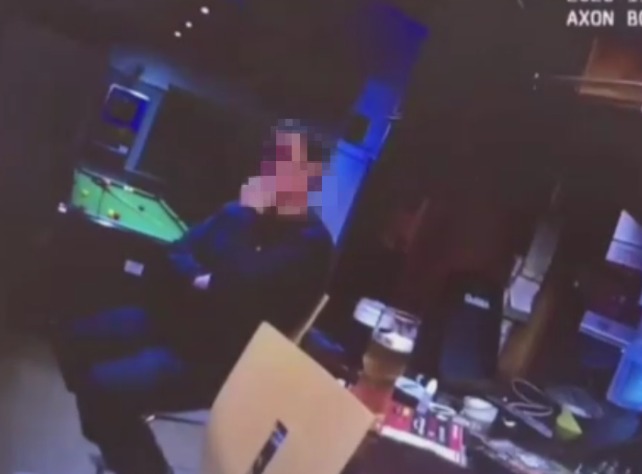 The DPS of The Cock Hotel in Denton being confronted by police. Photo: GMP.

The footage showed that people had been leaving the pub as late as 5.28am.

The meeting was told that Mr Andrew had purchased his own barrels of beer worth more than £370 to sell to customers during the lockdown period, which did not go through the till.

After the premises licence holder of the pub, Ei Group Ltd was made aware of the raid and the pub continuing to trade, it removed Mr Andrew as the DPS on November 26.

Rebecca Birch, regulatory compliance officer at Tameside council said there had been ‘flagrant breaches’ of the rules and the DPS had ‘significantly failed to uphold the licensing objectives’.

“The pub was operated by invite only to regular customers and was open until the early hours of the morning, and karaoke was being conducted along with customers smoking inside,” she told councillors. 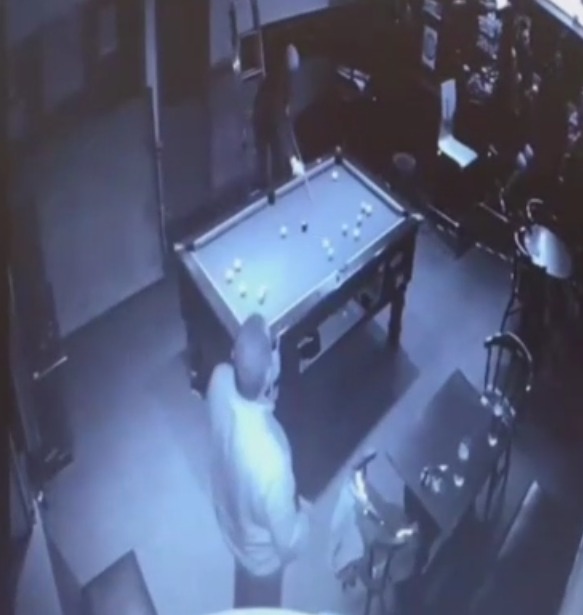 James Mallion, a public health consultant at Tameside council said that at the time of the breaches, the borough was recording its highest ever rate of new coronavirus cases.

“As of December 2020 Tameside actually had the highest cumulative Covid-19 death rate in the country with over 500 deaths since the start of the pandemic,” he added.

“That demonstrates the severe impact that Covid-19 transmission in Tameside has had.”

Mr Mallion said that by hosting a gathering and serving customers, the pub had ‘increased the risk of transmission among individuals involved and also their close contacts’.

GMP licensing officer PC Martin Thorley said: “The designated premises supervisor has put the welfare of staff, customers and attending police and council officers, and the wider members of the public in danger of contracting a potentially fatal illness.

“I consider the behaviour and actions of the management and staff at The Cock Hotel to have been totally irresponsible.” 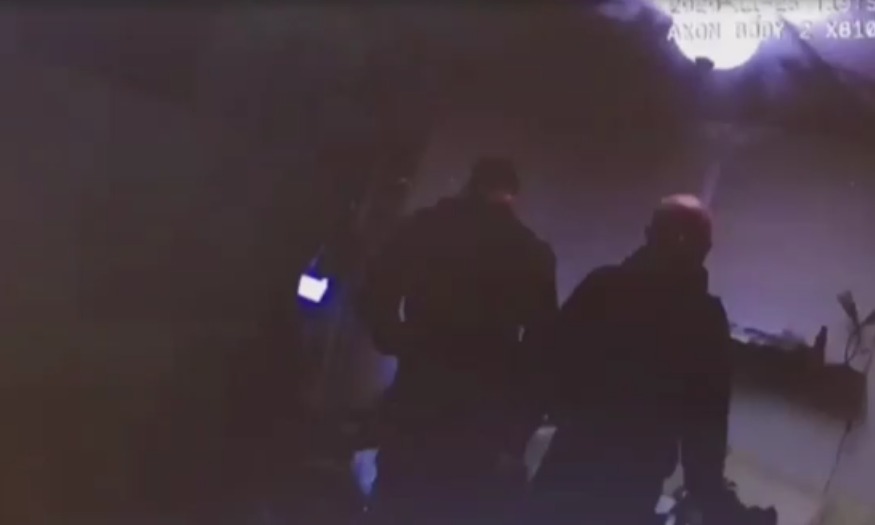 He added that following the incident on November 25, fixed penalty notices of £200 had been handed out, with a further £1,000 fine given to Mr Andrew, but only three of these – and not the largest amount – had so far been paid.

The solicitor representing the Ei Group, Richard Taylor said they had ‘no issue’ with any of the statements made by police or licensing officers, and the incidents were a ‘matter of fact’.

Mr Taylor said that Mr Andrew had been effectively ‘hoisted by the CCTV petard that is Ei’s system at these premises’.

“There was no reason to think there was any problem with Mr Andrew,” he added.

“As far as we’re concerned he’s a decent operator, but the police go in that evening and they find what they find out.

“Within an hour (of Ei being notified) Mr Andrew had been removed as DPS. He’s been served with an eviction notice. He will have nothing to do with these premises moving forward.

“He’s not the sort of tenant that we want or expect in any of our premises. I hope you do give Ei credit for the speed with which it’s acted here.”

Committee chair Councillor David Sweeton said: “The panel is satisfied that the breaches of the Covid regulations were due to the conduct of the former DPS rather than the licence holder.”

The conditions also included regular staff training, the requirement to have door staff, improved record-keeping, active participation in Pubwatch and the implementation of Challenge 25 and zero tolerance drug policies.