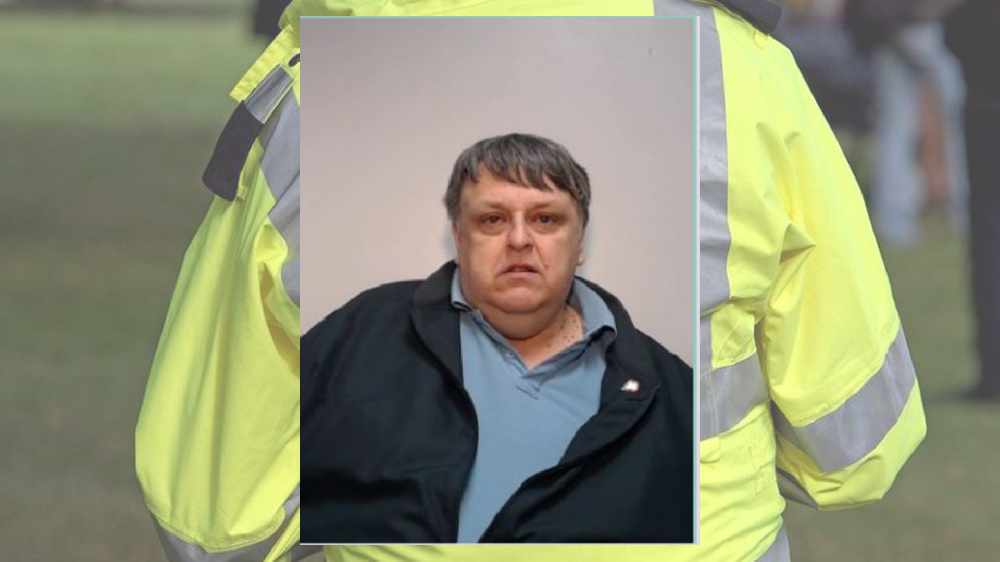 A paedophile from Denton has been jailed for 22 years after being found guilty of historic sexual abuse of two young girls.

Peter Fogg, of Ashton Road, was sentenced on Friday (5 February) at Manchester's Minshull Street Crown Court to 22 years behind bars.

The 61-year-old (pictured) was found guilty of three counts of rape, one count of attempted rape, six counts of indecent assault and seven counts of gross indecency with a child.

He inflicted abuse on two young girls between 1971 and 1982 across the Denton area.

The abuse began when the girls were both under the age of 10 and it continued for a number of years, the court heard.

Fogg would force them - individually - to look at pornographic magazines with him and, over time, this progressed to him performing sexual acts on the girls.

In 2018, one of the victims, aged 48 at the time, attended Ashton police station and reported the abuse she'd suffered at the hands of Fogg. He was interviewed under caution in August 2018 and later charged.

Police say the victims have received support throughout the investigation.

Detective Inspector Zoe MacDonald, of GMP's Tameside division, said: "I welcome today's sentence and hope this sends a message to any victims who are suffering in silence that we will thoroughly investigate sexual offences against children and do everything we can to bring those offenders to justice, no matter how long ago the offences took place.

"The two women in this case have demonstrated immense bravery in disclosing what happened to them and I commend their strength for being able to come forward decades on to help put Fogg finally behind bars. His victims have had to deal with what happened to them every single day since their horrific ordeal which has had an effect on their health and wellbeing, and I hope that they can have some comfort and closure from this sentence.

"I hope this case serves as reminder that it is never too late for someone to come forward and report sexual abuse. Our safeguarding teams work relentlessly to identify sexual offenders and prevent any harm coming to potential victims. Despite the restrictions COVID currently has on our communities, if you need to report something - we are still here to support you and protect the most vulnerable of our society."

If you or someone you know has been raped or sexually assaulted, Greater Manchester Police encourage you not to suffer in silence and report it to them, or a support agency, so you can get the help and support available.

· Greater Manchester Rape Crisis is a confidential information, support and counselling service run by women for women over 18 who have been raped or sexually abused at any time in their lives. Call 0161 273 4500 or email help@manchesterrapecrisis.co.uk.

· St Mary's Sexual Assault Referral Centre in Manchester provides a comprehensive and coordinated forensic, counselling and medical aftercare service to anyone in Greater Manchester who has experienced rape or sexual assault. Services are available on a 24-hour basis and people can access them via Greater Manchester Police, or as a self-referral.